Mumbai Indians’ Director of Cricket Operations Zaheer Khan recently opened up on the tough decisions the MI management had to make with respect to retentions ahead of the blockbuster IPL 2022 which is set to become bigger with the arrival of two new franchises. 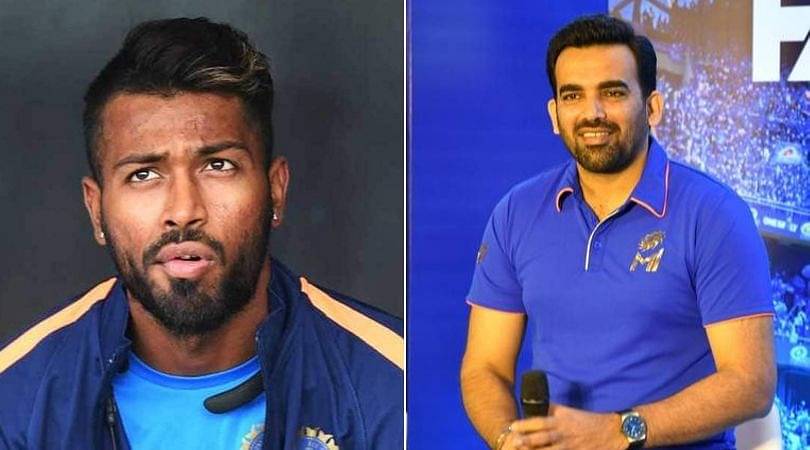 The original 8 IPL teams had the opportunity to retain only four players from their squad, which was a tough ask for a team like Mumbai Indians that had eleven match-winners in their team.

Mumbai Indians, the most successful teams in IPL decided to retain Rohit Sharma (INR 16 crores), Jasprit Bumrah (INR 12 crores), Suryakumar Yadav (INR 8 crores), and Kieron Pollard (INR 6 crores). A few key players like Ishan Kishan, Trent Bolt, and Krunal Pandya, who have won a few trophies with the team were not there in the list of players.

A big surprise was the exclusion of Hardik Pandya, who is considered a rare commodity in India given his power-hitting and all-around abilities. Zaheer Khan who is a part of the Mumbai Indians think tank revealed that retention is a complex process and it contains various aspects and angles. Khan is confident that Hardik will regain his full fitness and might make a comeback very soon.

“Absolutely (Hardik can regain his full fitness). Hardik is very keen on that. The retention calls usually take into consideration various aspects and angles. The debates are usually very long (laughs). It is not an easy process when you set yourself up for a big auction and say goodbye to all players with a heavy heart with whom you spent a lot of time and energy,” Khan said during an interview with TimesofIndia.com.

Maybe the wait is a little longer: Zaheer Khan on India’s scarcity of left-arm pacers 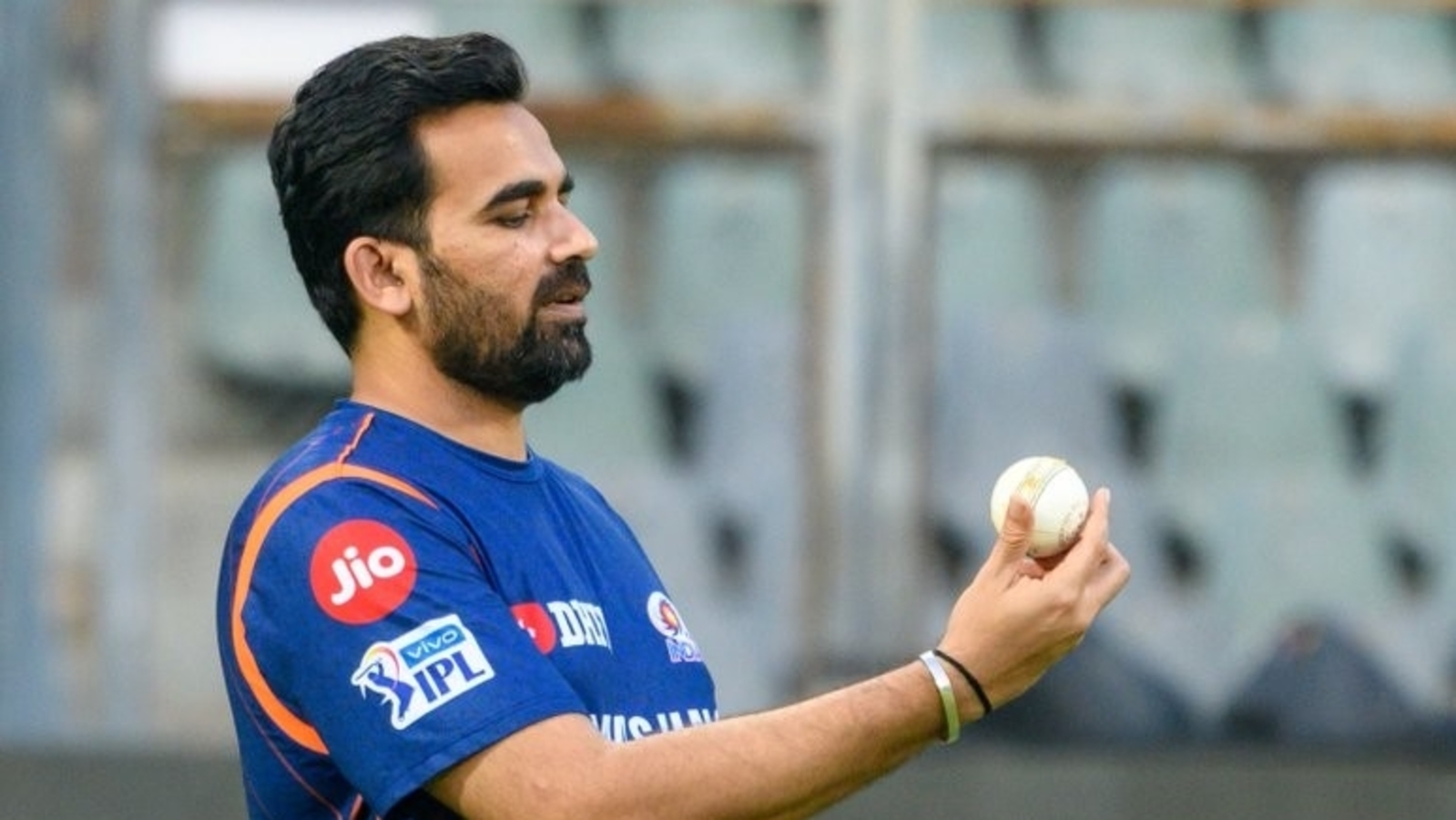 Since the retirement of veteran pacers like Zaheer Khan and Ashish Nehra, the Indian team hasn’t been able to produce a quality left-arm pacer who can serve India for a long time.

Bowlers like Barinder Sran, Jaydev Unadkat, and Khaleel Ahmed tried their luck at the highest level but failed to deliver in a long run. T Natarajan who made his debut during India’s tour of Australia contributed a lot in all forms of the game, but a series of injuries have ruled him out of contention in the Indian team.

Zaheer Khan, who is undoubtedly one of the best and highly regarded left-arm pacers from India mentioned that there are plenty of great talents in domestic cricket and that India has been waiting to include a left-arm pacer in the squad for a long time.

“There are plenty of good talents in the circuit. It is just about the timing. Maybe the wait is a little longer (laughs). If you have that kind of option (left-arm pace), it’s a luxury. But you need to get someone ready to play at the highest level,” Khan said.

• Zaheer Khan opines that there are quality left-arm seamers in the domestic circuit but the wait is a little long.