Zaheer Khan, the Director of Cricket Operations for Mumbai Indians, reacts after MI lose three games in a row and are on a brink of losing the playoffs spot. Yesterday, MI lost against RCB by 54 runs at the Dubai International Cricket Stadium. 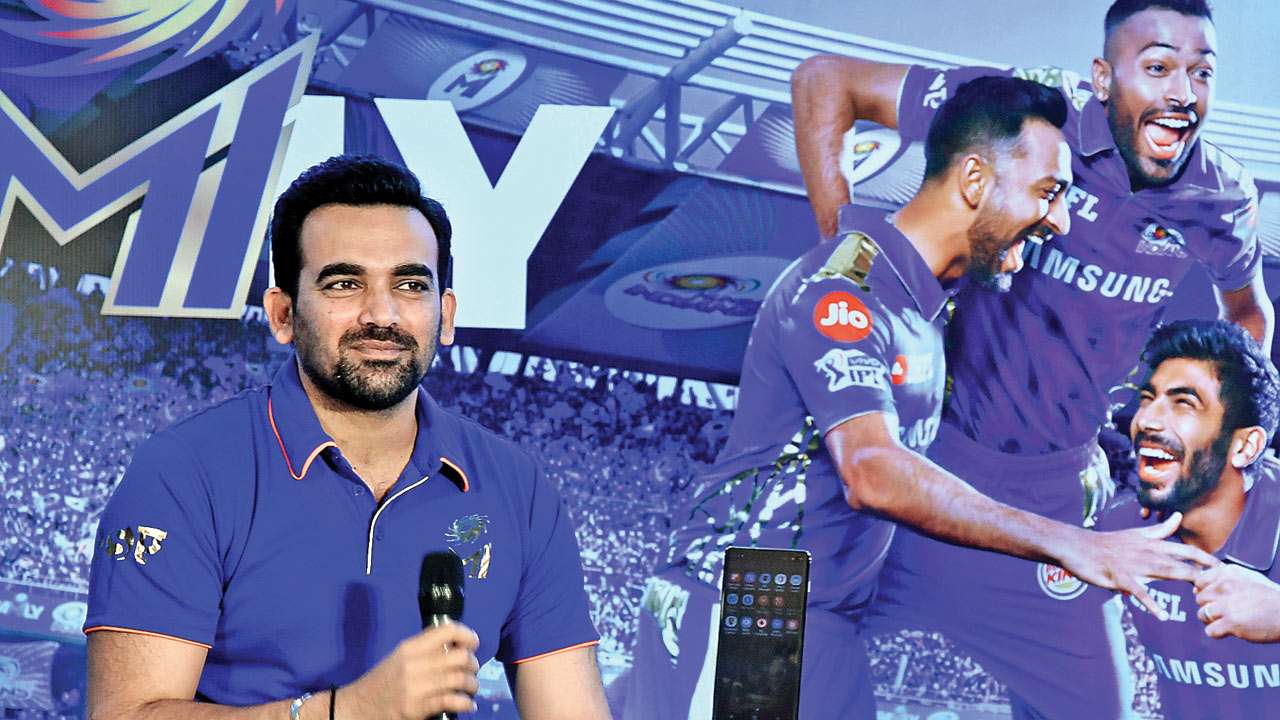 Lack of runs scored by the middle order is the reason behind MI’s downfall: Zaheer Khan 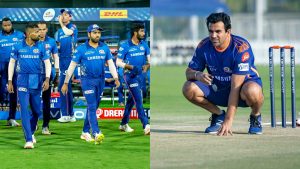 The five-time champions and IPL giants Mumbai Indians problems have multiplied as they have slumped  to number seven position in the points table. With just 8 points in 10 games, MI are on the brink of an elimination.

MI were completely outplayed by Virat Kohli’s RCB in their third encounter in the second leg. With the help of Virat’s fifty, Maxwell’s scintillating 37-ball 56 and de Villiers’ quickfire runs at the end, RCB posted 165 on a good Dubai pitch.

MI openers Rohit and de Kock gave a fiery start to the team in the powerplay. However, the MI batting lineup crumbled against Chahal’s leg spin, Maxwell’s off spin and Harshal’s variations. MI were dismantled for 111 as they couldn’t even play their quota of 20 overs.

“Not really, I think the wicket was fine. That’s what we got from the team batting first and how we started. I think it is a form-based situation for us. You know, the middle order has not really fired for us in the last three games and that’s put us under pressure. So, losing wickets after getting that kind of a start is never going to help you recover,” Khan was quoted as saying to the media.

Zaheer Khan also stated that MI have been good only in patches. They are yet to play good 40 overs of cricket.

“I think we have not been able to get ourselves going. That’s as simple as it gets. You’ve got to have 40 good overs of cricket. You’ve got to play good cricket throughout those 40 overs to win games of cricket. So, we’ve been playing well in patches but not really able to sustain it and that has been the case so far,” he added. 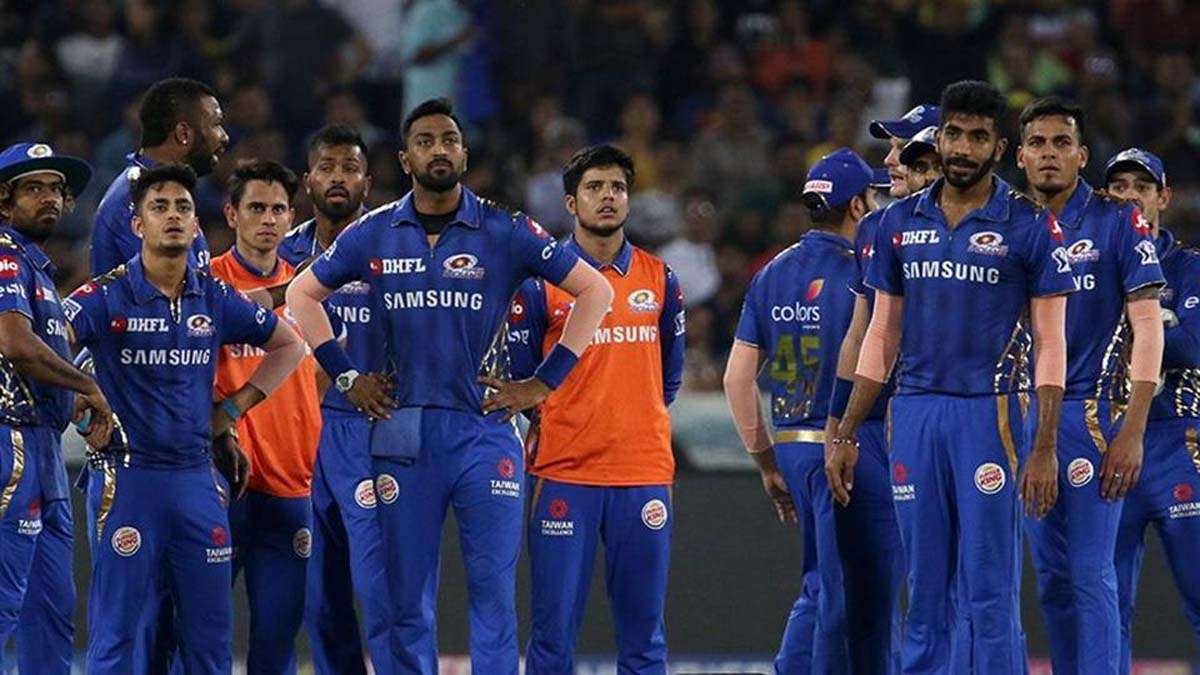 As many as six players of Mumbai Indians are a part of the Indian World Cup squad. However, apart from Rohit and Bumrah, none of the other players have shown form this season.

Suryakumar Yadav and Ishan Kishan have not been able to middle the ball and have looked completely out of touch. Rahul Chahar hasn’t been able to replicate his performance of the first leg and is conceding a lot of runs. Hardik Pandya has just played one game and hasn’t bowled in the competition so far.

Their slump in form this close to the World T20 is not good news for team India. The fans would certainly hope that they find their feet before it’s too late.

• MI’s poor performances is not good news for Team India