Indian ace leg-spinner Yuzvendra Chahal was not included in India’s T20 World Cup 2021 squad and it has come upon as nothing less than a shocker. It is needless to say that he has been an integral part of India’s bowling department in the limited-overs format for few years now.

He had bowled remarkably during the Sri Lanka tour. However, after his form slumped lately, Chahal was dropped from the squad for the coveted tournament. 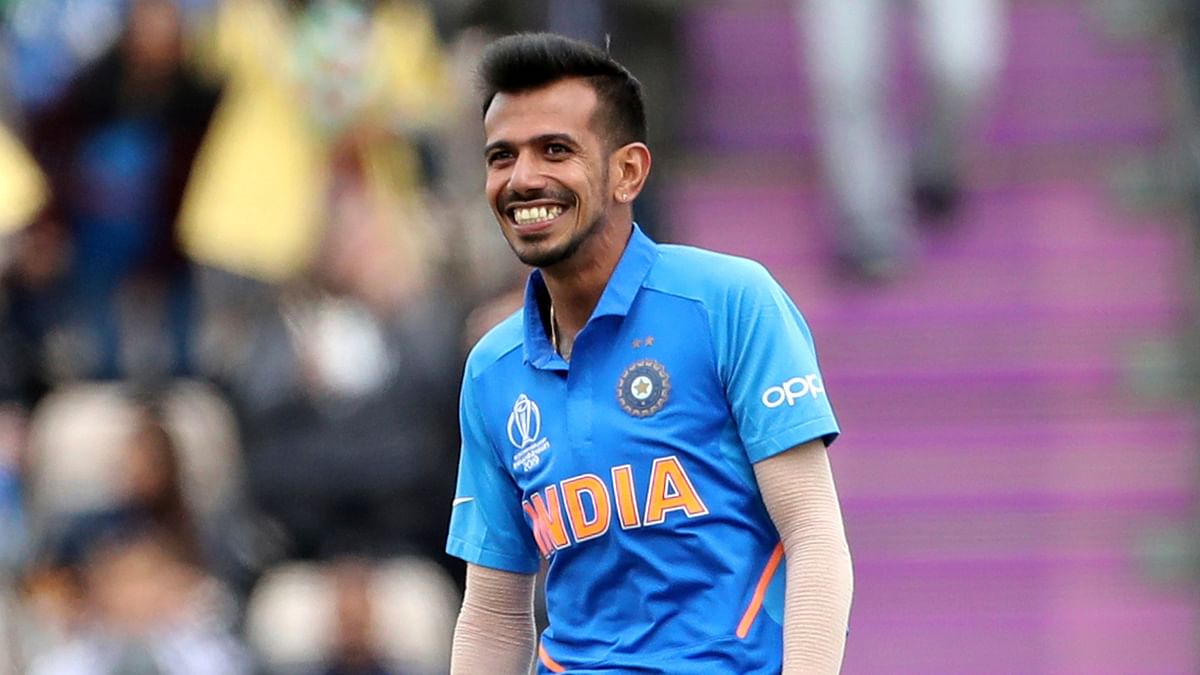 BCCI chief selector Chetan Sharma also explained the exclusion of Chahal and stated that spinners who bowl quickly were prioritized. It seems like this explanation didn’t sit well for the Royal Challengers Bangalore (RCB) leg-spinner.

Chahal gave a hilarious reply to a tweet from the cricketer-turned-commentator Aakash Chopra as the selectors wanted only the ‘faster spinners.’

Apparently, Chopra, in his post, also suggested spinners who bowl quickly will get success in the UAE leg of Indian Premier League (IPL) 2021. Responding to the same, Chahal questioned the requirement of ‘faster spinners’ “Faster spinner bhaiya? #justkidding,” he commented alongside a laughing emoji.

Chahal’s reply has drawn quite some attention on social media and it certainly indicated his distaste towards the decision of the Indian selectors. It is to be noted that Chahal is India’s highest wicket-taker in the T20 international format, and bagged 63 wickets in 49 games. This caused some disappointment for the fans as well as the cricketer himself.

Chahal had also opened up about his omission from the India squad. He said bad form had caused some mental turbulence in the cricketer’s mind during the initial half of IPL 2021. “Bad form was playing on my mind a bit, especially after the IPL. I sat down with my wife Dhanashree who helped me. She told me that every day you won’t take wickets, it’s just a bad phase,” Chahal said on Aakash Chopra’s YouTube channel.

“I knew that I was bowling well but sometimes in T20 cricket, it’s very hard to take wickets if a batsman doesn’t attack. It affects you when you don’t have wickets to show in the column,” he added.

We will see how he performs in the remainder of the IPL season which will resume soon.