Former India all-rounder Yuvraj Singh recently got involved in a controversy over some remarks he made. The incident took place during the lockdown earlier this year. He had addressed Yuzvendra Chahal as ‘bhangi’ during his Instagram live conversation with Rohit Sharma. After this, an FIR was lodged against the cricketer in Hansi for his way of addressing the Indian leg-spinner. However, Yuvraj Singh had addressed the situation later as well stating that his intentions were misinterpreted. Now it turns out that he was arrested was soon released on interim bail. 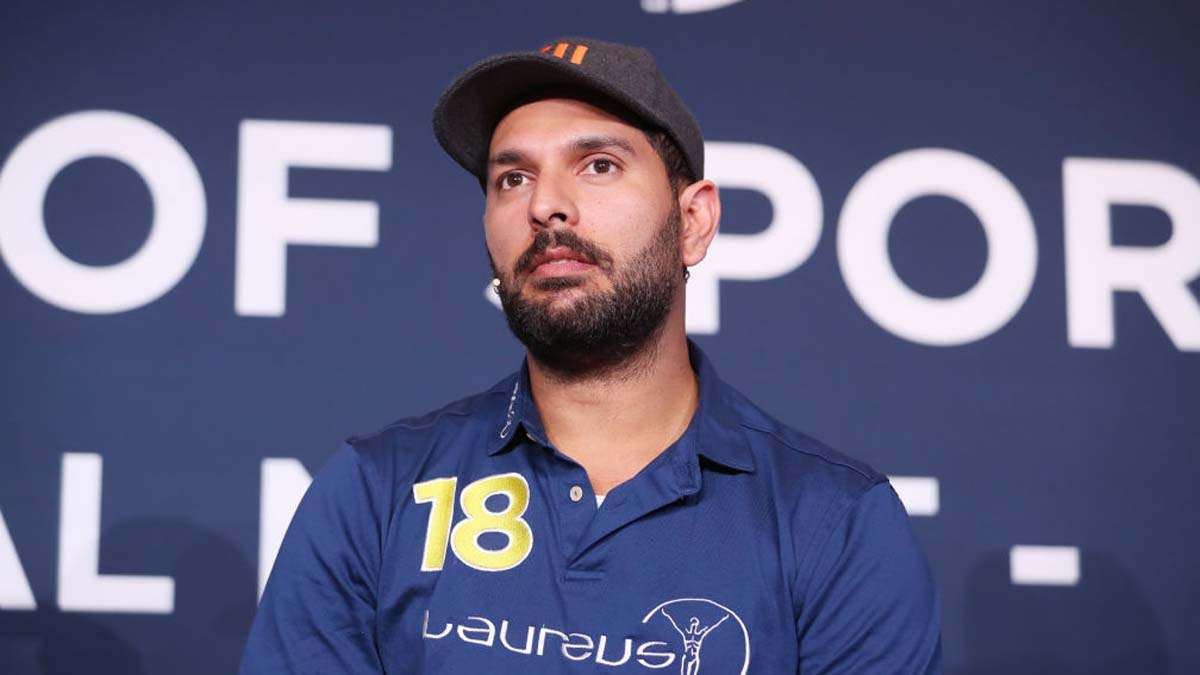 Rajat Kalsan, from Hansi, had lodged an FIR under various sections of the IPC and the SC/ST Act. Kalsan had alleged that Yuvraj Singh had made an offensive remark while referring to another player (Chahal). Accordingly, Yuvraj Singh joined the investigation as per the directions of the court.

Yuvraj was booked under Sections 153A (promoting enmity between different groups on grounds of religion, race, place of birth, residence, language, etc, and doing acts prejudicial to maintenance of harmony), 153B (imputations, assertions prejudicial to national integration) of the IPC and Section 3(1)(u) of the Scheduled Castes and the Scheduled Tribes (Prevention and Atrocities) Act.

#YuvrajSinghmaafimaango was also trending on social media asking the cricketer to apologize.

“This is to clarify that I have never believed in any kind of disparity, be it on the basis of caste, colour, creed or gender. I have given and continue to spend my life for the welfare of the people. I believe in dignity of life and respect each individual without any exception.

“I understand that while I was having a conversation with my friends, I was misunderstood, which was unwarranted. However, as a responsible Indian I want to say that if I have unintentionally hurt anybody’s sentiments or feelings, I would like to express regret for the same. My love for India and all its people is eternal,” Yuvraj wrote in his tweet.