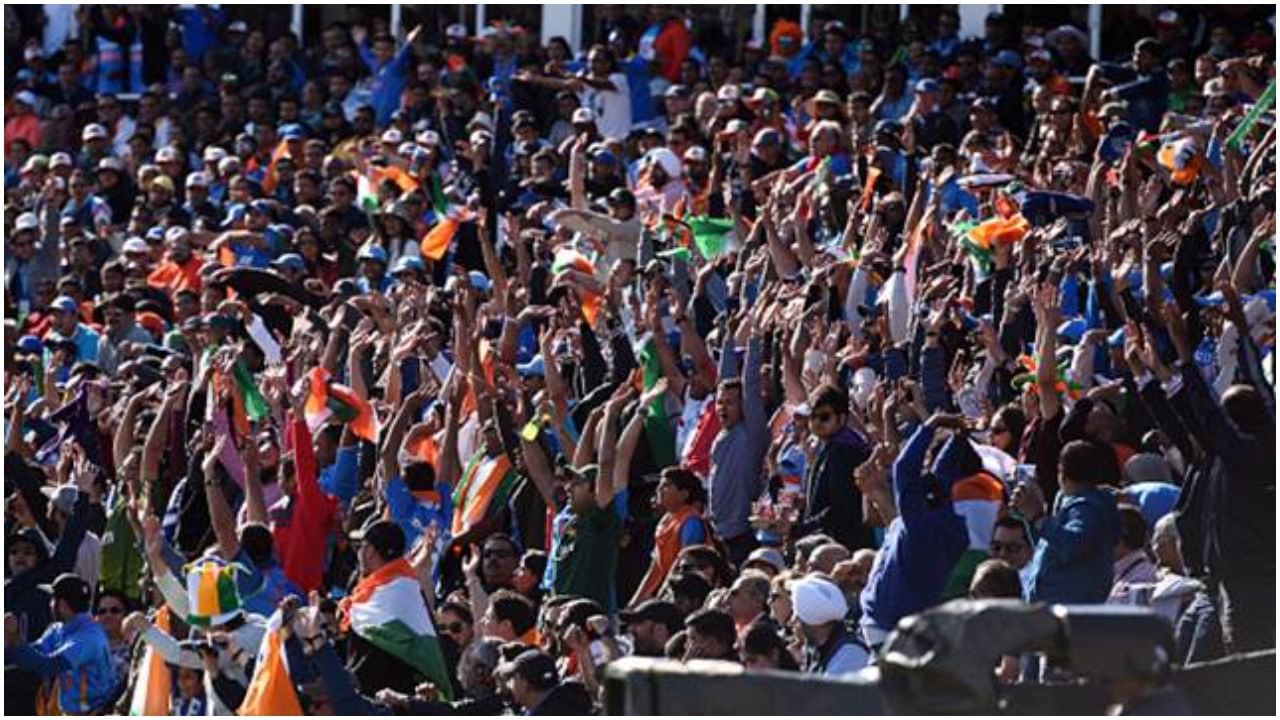 The Kieron Pollard-led West Indies will play three ODIs in Ahmedabad beginning February 6 before coming to Kolkata for the T20 leg.

We are thankful to CM Mamata Banerjee and Govt of West Bengal: CAB president Avishek Dalmiya 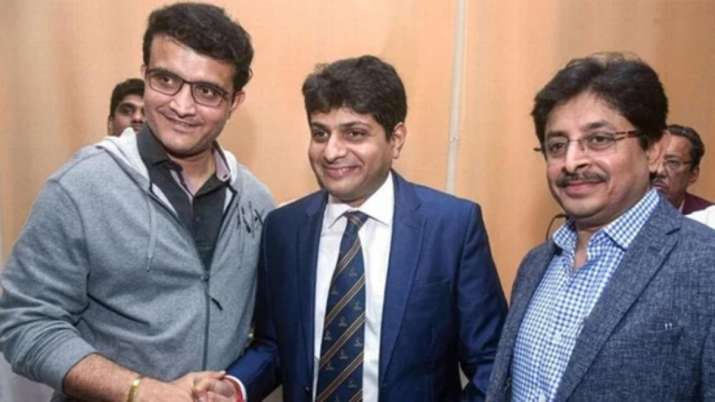 As per a state government notification issued on Monday, “all indoor and outdoor sports activities will be allowed within 75 percent of the capacity of the venue.” This means a crowd attendance of around 50,000 can be expected for the games.

“We are thankful to the honorable Chief Minister Mamata Banerjee, chief secretary and Government of West Bengal for announcing the resumption of sporting activities as well as for allowing 75 percent of the capacity of spectators back to the stadium,” CAB president Avishek Dalmiya said in a statement.

CAB is also looking forward to resuming local cricket tournaments at the earliest following COVID-19 protocols. The CAB has already taken proactive steps to vaccinate all players above the age of 15 years who would be participating in the CAB leagues.

The CAB had already organized an onsite vaccination camp at Eden Gardens recently where the first doses of vaccines were given to players in the age bracket of 15 to 18.

The CAB is now making best endeavors to organize another camp so that such players can avail themselves of the second dose as well before the commencement of the league.

• CAB President Avishek Dalmiya thanked his government for allowing the crowd for the series.

ALSO READ: THE INDIAN SQUAD ARRIVES IN AHMEDABAD FOR THE ODI SERIES AGAINST WEST INDIES