We weren’t brave with bat or ball: Virat Kohli after India suffer another defeat in the World Cup

Virat Kohli-led team India started the marquee T20 event as the favorites. But the favorites are now on the verge of getting eliminated as they suffered a humiliating defeat against New Zealand on Sunday. 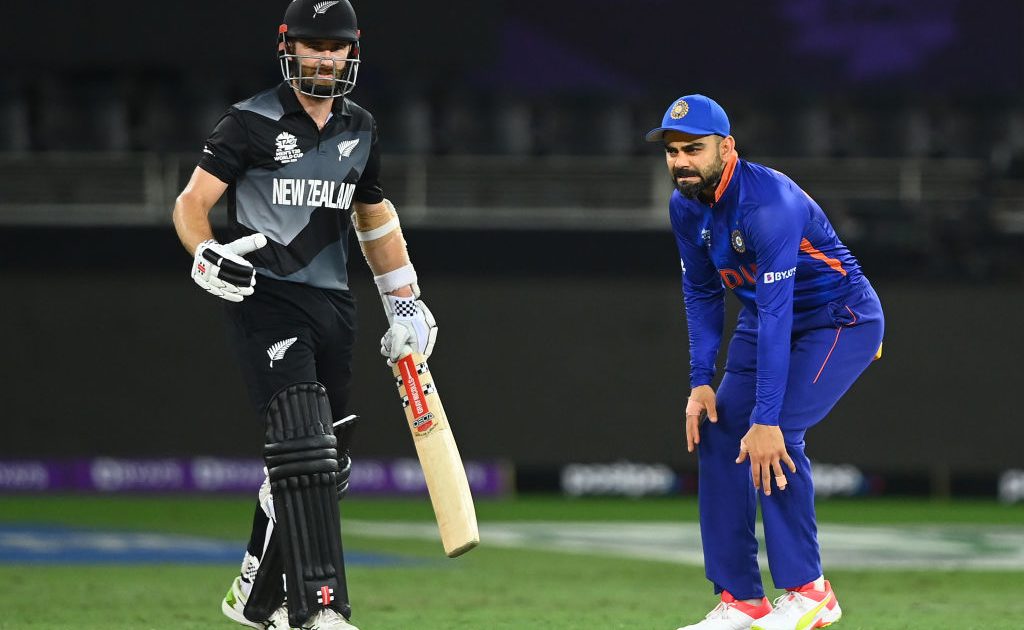 After the game, Indian skipper Virat Kohli termed India’s performance as ‘bizarre’. The team didn’t put up enough total on the board. New Zealand bowlers were bowling a tight line and length and Indian batters played 54 dot balls in the innings.

A disappointed Kohli didn’t mince his words in analyzing India’s second straight defeat at the world cup. He claimed that the team wasn’t brave enough with the ball or bat. He knows the fact that the Indian players have a lot of expectations from fans, players, and everyone else.

“I don’t think we were brave enough with bat or ball. Didn’t have much to defend but we weren’t brave when we walked out to the field. When you play for the Indian cricket team you have a lot of expectations – not just from fans, but players as well,” he added.

Everyone who plays for India has to embrace it: Virat Kohli refuses to blame the pressure of expectations on players 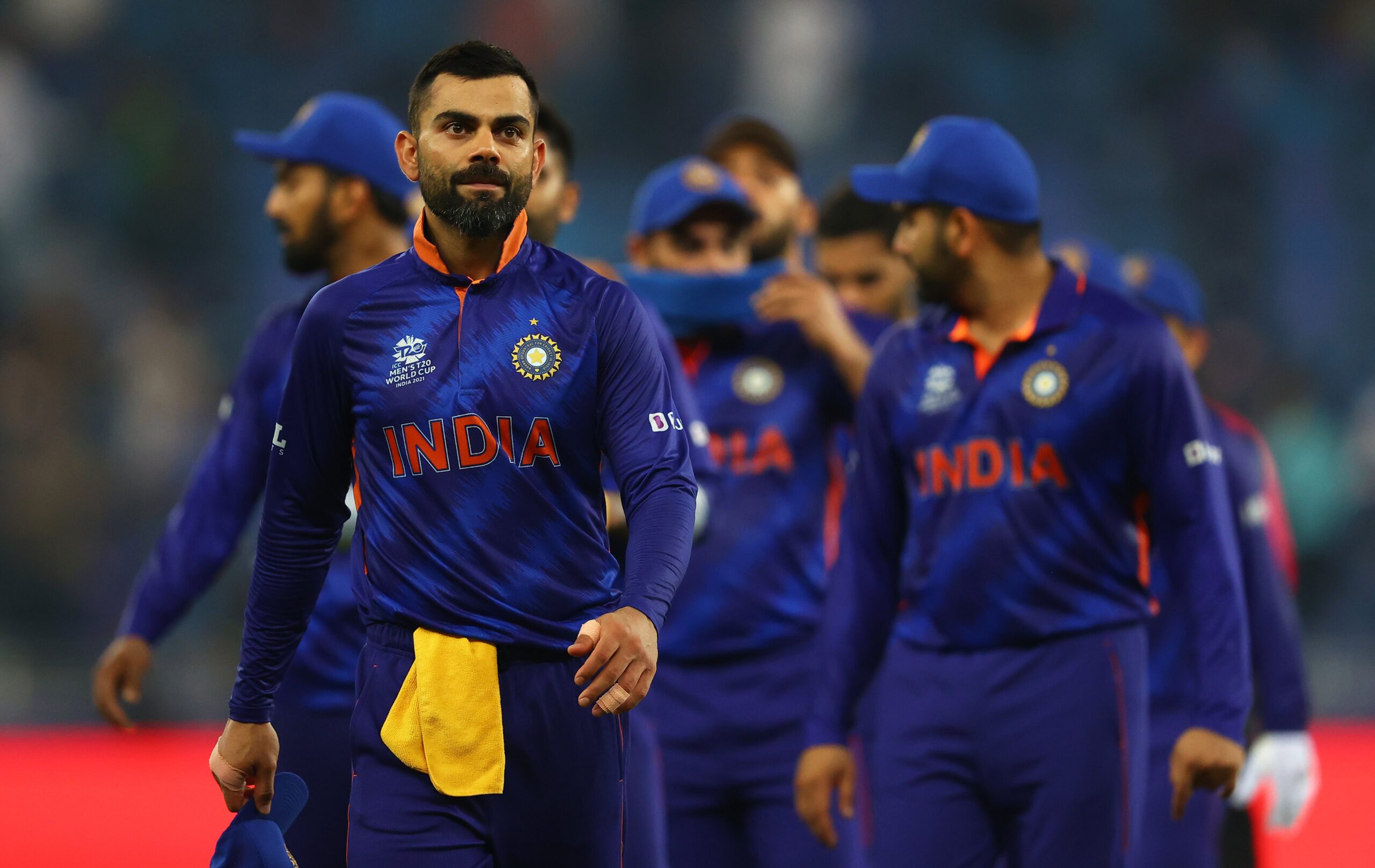 India had done everything right before the tournament. They got acclimatized to the conditions as they were playing the IPL at the same venue. They also won both their warm-ups comprehensively. Everyone had massive expectations from the team. But everything went downhill after the clash against Pakistan.

Kohli refused to blame the pressure of expectations as playing a role in the poor display and said everyone representing the team has to embrace it.

“There’s always going to be more pressure with our games and we’ve embraced it over the years. Everyone who plays for India has to embrace it. And when you cope together as a team you overcome it and we haven’t done it these two games. Just because you’re the Indian team and there are expectations doesn’t mean you start playing differently,” he said.

Pakistan is virtually through the semi-finals as they have won three matches out of three. Afghanistan has an unbelievably good net run rate. New Zealand has gained good momentum by beating India. Hence, India’s chances for the semis spot look bleak. However, Kohli remains optimistic.

“I think we’re fine, there’s a lot of cricket left to play,” said Kohli. India will next Afghanistan on Wednesday before taking on minnows – Scotland (November 5) and Namibia (November 8).

The Indian team’s probable 15-20 players for the upcoming Asia Cup and T20 World Cup in Australia are most likely set and the same...
Feature

The T20 World Cup in Australia is just three months away and all teams have begun preparing for the big event. A big event...