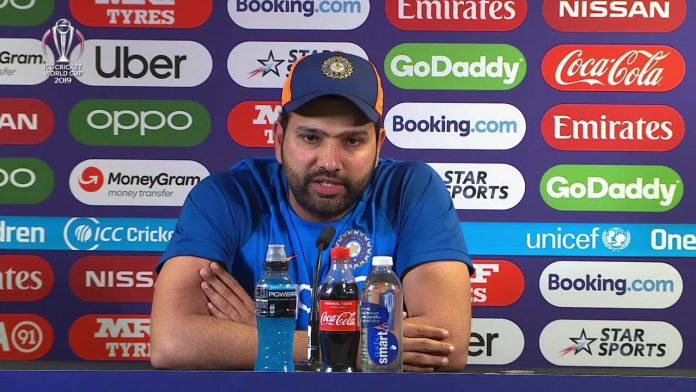 Rohit Sharma is known for his witty replies in press conferences. Over the years, he has given the internet a good laugh by giving hilarious responses to questions posed by the journalists. Now, the star opener gave another epic response which can be added to that compilation. 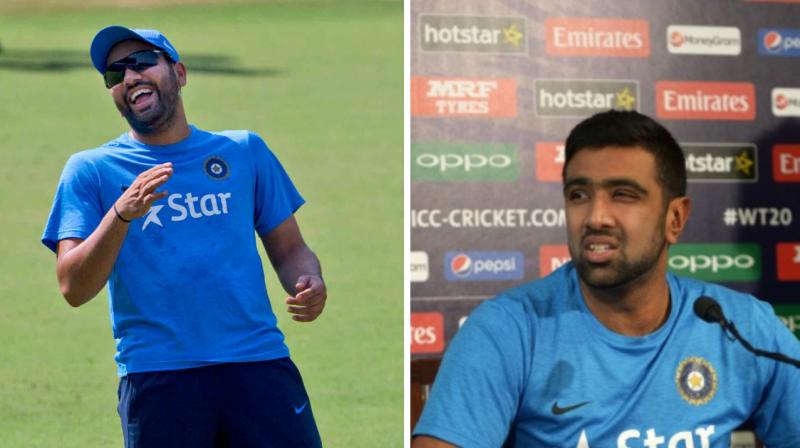 The incident happened after the encounter between India and Afghanistan where Rohit joined the presser to answer journalists’ questions. During the post-match press conference, a journalist asked Rohit about Ashwin’s comeback, also adding what the two cricketers chatted during the UK tour in which the off-spinner didn’t get to play a single game.

The India vice-captain came up with an unexpected reply. he stated that he and Ashwin discussed which theme park should they take their daughters to, instead of talking cricket.

“The conversation between me and Ashwin throughout the UK tour was about where we should take our kids. Which park we should take them to? It was nothing about cricket, to be honest. He has two beautiful daughters; I have a daughter as well. So, we were only discussing which theme we should be going to during our off time,” the deputy answered.

his press conferences are genuinely the best things ever. pic.twitter.com/IAsIV3AKDd 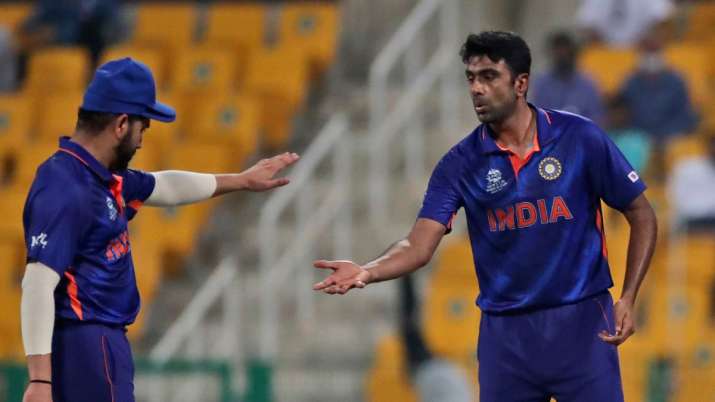 Once again, Sharma showed that form is temporary and class is permanent. He notched up a 140-run stand with KL Rahul and notched up a match-winning 74 off 47 balls, including 8 boundaries and 3 maximums. He took the quality bowling of Afghanistan to cleaners. Even the best bowler in T20 cricket Rashid Khan had no answer to Rohit’s masterclass.

On the other hand, R Ashwin made a stellar comeback. He was playing his first white-ball international game in four years. He registered figures of 2 for 14 in his spell of four overs. India restricted Afghanistan to 144 in their quota of 20 overs and registered their first win of the tournament. 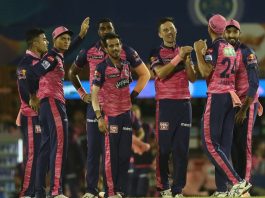 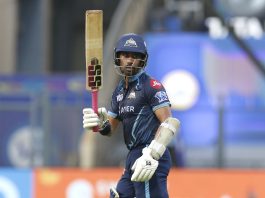 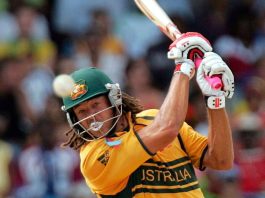