The era of Ravi Shastri commenced after Team India’s T20 World Cup campaign ended in the Super 12 stage. Although, the Indian team bid the former head coach adieu on a positive note as they defeated Namibia comprehensively by nine wickets at Dubai International Stadium. 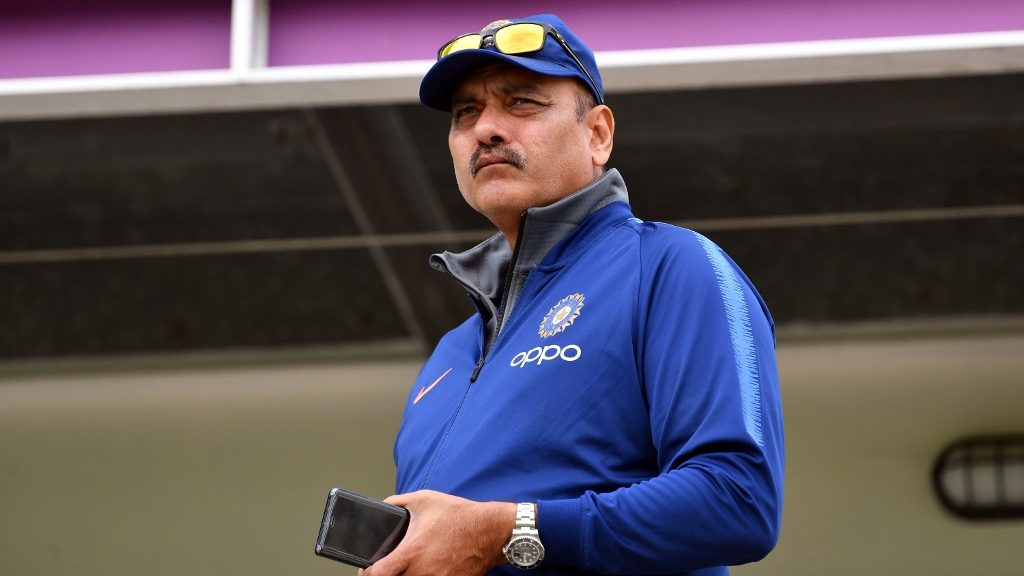 Indian spin duo of Ravi Ashwin and Jadeja showed worked in partnership in limited-overs this time as they picked up three wickets each and completely dismantled the inexperienced Namibia batting lineup. Then the dynamic duo of Rohit and Rahul notched up the fifties to take India home by nine wickets.

After the game, Ravi Shastri addressed the team in the dressing room to give a motivational speech.

You guys have over exceeded my expectations: Ravi Shastri 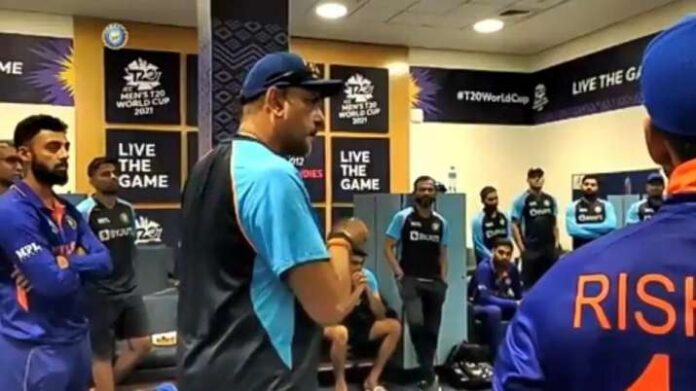 The now-former coach told the team that their performance was beyond his expectations. Indian team won numerous away tours in all formats comprehensively. He said that the team has been able to produce results on a consistent basis due to which they are rated amongst the best in the world.

“You guys as a team have over exceeded my expectations with the way you have played. Over the last few years, to go across the globe, across all formats, and beat everyone, makes you one of the great teams that have played the game.

“This will go down as one of the great teams that have played the game over the last 5-6 years across all formats because there are results to be seen,” Shastri was quoted as saying.

“Yes, we did not have a great tournament. We could have won one or two ICC tournaments, didn’t happen. But that’s sport. You will get another chance. You will be wiser and more experienced when the next opportunity comes. But, for me, the most important thing in life is not what you accomplish, it’s what you overcome that override everything else,” he added.

Must Watch: A stirring speech to sign off as the #TeamIndia Head Coach 👏 👏

Here's a snippet from @RaviShastriOfc's team address in the dressing room, reflecting on the team's journey in the last few years. 👍 👍 #T20WorldCup #INDvNAM

Now Shastri is likely to take up a role in the Indian Premier League (IPL). Whether the role is of a commentator or a coach, it is yet to be seen.

Also Read: RCB APPOINTS SANJAY BANGAR AS THEIR HEAD COACH FOR THE NEXT TWO SEASONS