Rishabh Pant has been on a roll especially in Test cricket ever since his debut in 2018. At such a young age, Pant has already played many memorable knocks which takes some players a lifetime. However, Pant has big boots to fill as he is succeeding the great MS Dhoni as India’s wicketkeeper-batsman. Rishabh Pant is on the right path given that at such a young age, he has achieved laurels for the country in both home and away conditions. Recently, Pant hit the fastest half-century by an Indian in Tests. He hit a 28-ball fifty while going past the likes of Kapil Dev, Virender Sehwag, and Shardul Thakur. The team won the game by 238 runs. The Delhi-born player amassed 185 runs averaging 61.66, only behind Ravindra Jadeja (201) and Shreyas Iyer (186) in the Lanka Test series.

When he’ll get more mature, he can definitely be better than Dhoni: Jaffer on Rishabh Pant 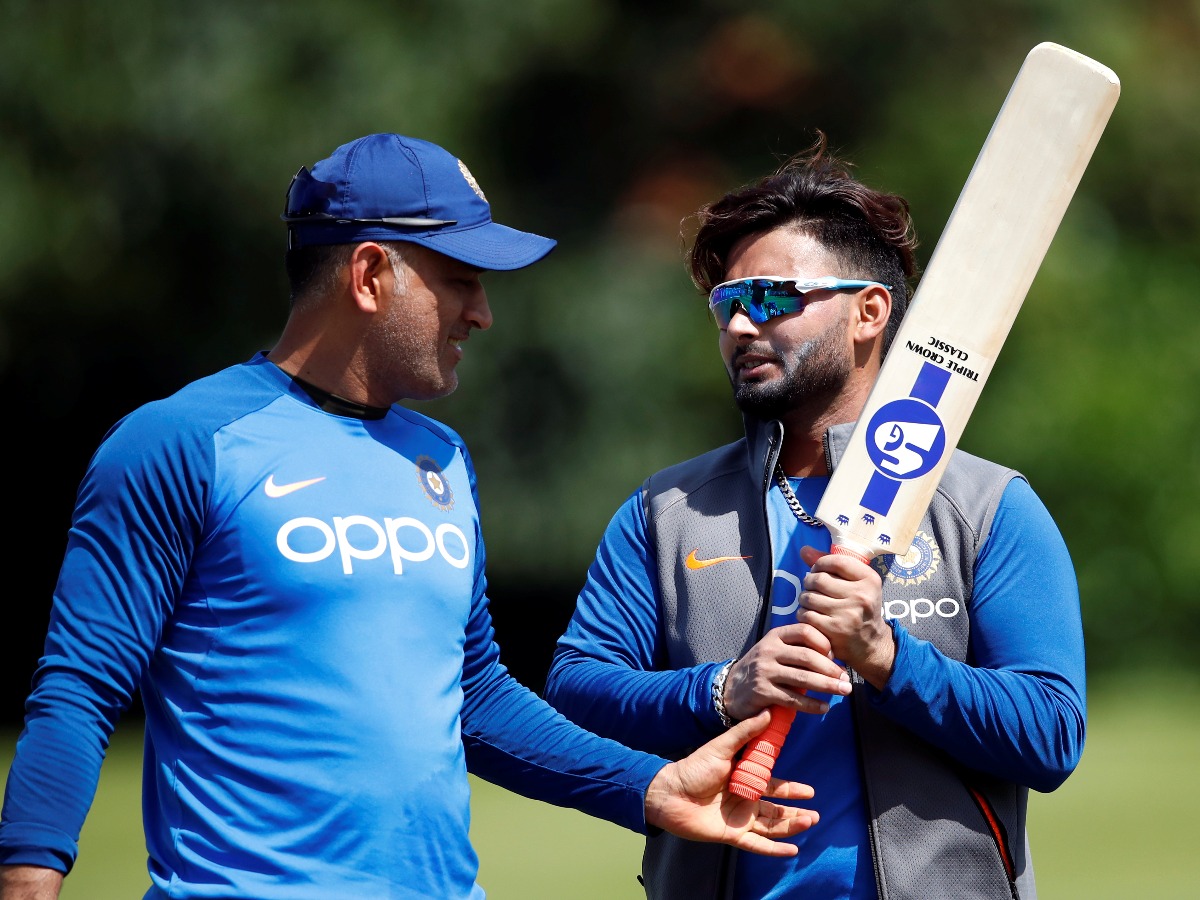 Talking about MS Dhoni, he played 90 Tests between making his debut in 2005 and retiring from the format in 2014. Talking about his batting numbers, the right-hander amassed 4876 runs averaging 38.09 with six hundred and 33 fifties. Notably, he has never scored a Test century outside of Asia. He has five hundred in India and one in Pakistan to his name. Talking about the wicketkeeping numbers, the Ranchi-born player has 256 catches and 38 stumpings to his name.

On the other hand, Rishabh Pant has played 30 games from 2018 to 2022. In those games, the left-hander has amassed 1920 runs averaging 40.85 with four hundred and nine fifties to his name. Notably, the Delhi-born player has hit three centuries, each in England, South Africa, Australia, and India. Talking about his wicketkeeping, he has 107 catches and 11 stumpings to his name.

• Wasim Jaffer claims Pant can be better than Dhoni once he matures and gains experience.

• Rishabh Pant has played many memorable knocks in a short Test career.

Also read: MS DHONI STARS IN ANOTHER FUNNY PROMO FOR IPL 2022, CLAIMS THE NEW SEASON WILL BE UNPREDICTABLE