Former Indian opener turned Twitter meme lord, Wasim Jaffer, opened up on his views for the upcoming India South Africa series which is set to begin on Boxing day. Wasim Jaffer reckoned that Team India has their task cut out for their upcoming tour as the Proteas pacers are expected to a pose stiff challenge to the Indian batters in the red-ball series. “South Africa has a decent fast bowling attack, there is no doubt it. Rabada is one of the best. They have sufficient quality. Their pace bowling will definitely challenge India. But their batting is not the same it was before. Nonetheless, it will be a challenging tour for India,” Jaffer told Cricket Next.

Back in 2018, South Africa has a terrifying bowling lineup with Dale Steyn, Morne Morkel, and Philander leading the attack. Kagiso Rabada was one of the wreckers in chief for the hosts when India toured South Africa back in 2018. Back then, the speedster picked up 15 wickets from three games as the home team won the three-match series 2-1.

If India scores 400 plus, they are likely to win games: Wasim Jaffer 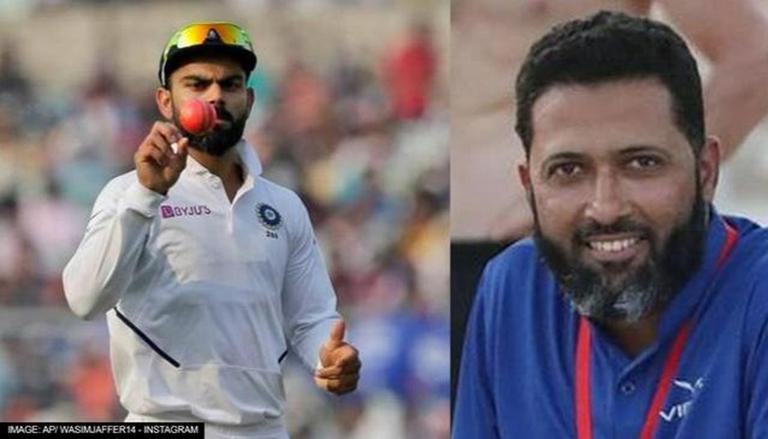 Wasim Jaffer claims that India’s bowling is experienced enough to dismantle the African batting lineup. However, the onus would be on the batsmen to put on crucial runs on the board.

“The Indian fast bowling is very experienced now. Jasprit Bumrah and Mohammad Shami have a lot of experience. I have been saying that if India scores 400 plus, it is more likely that it will win matches. The challenge is for the batters to put scores on the board.”

In 2018, although India lost the series, their skipper Virat Kohli ended as the leading run-scorer of the series with 286 runs at an average of 47.66. Kohli was the only player from both sides who scored a ton in the series. Jaffer said that India has a balanced batting order and they aren’t completely dependent on their captain anymore.

“In 2018, Virat was the only one who got the runs. Now, India’s batting is more balanced in the top six. Rishabh (Pant) can change the game if he bats for one or one and a half hours,” Jaffer concluded.