Indian all-rounder Washington Sundar’s injury woes continue as BCCI confirmed that the youngster has been ruled out of the upcoming ODI series against Zimbabwe. Washington had injured his shoulder while playing a County game in England, ruling him out of the Zimbabwe tour. 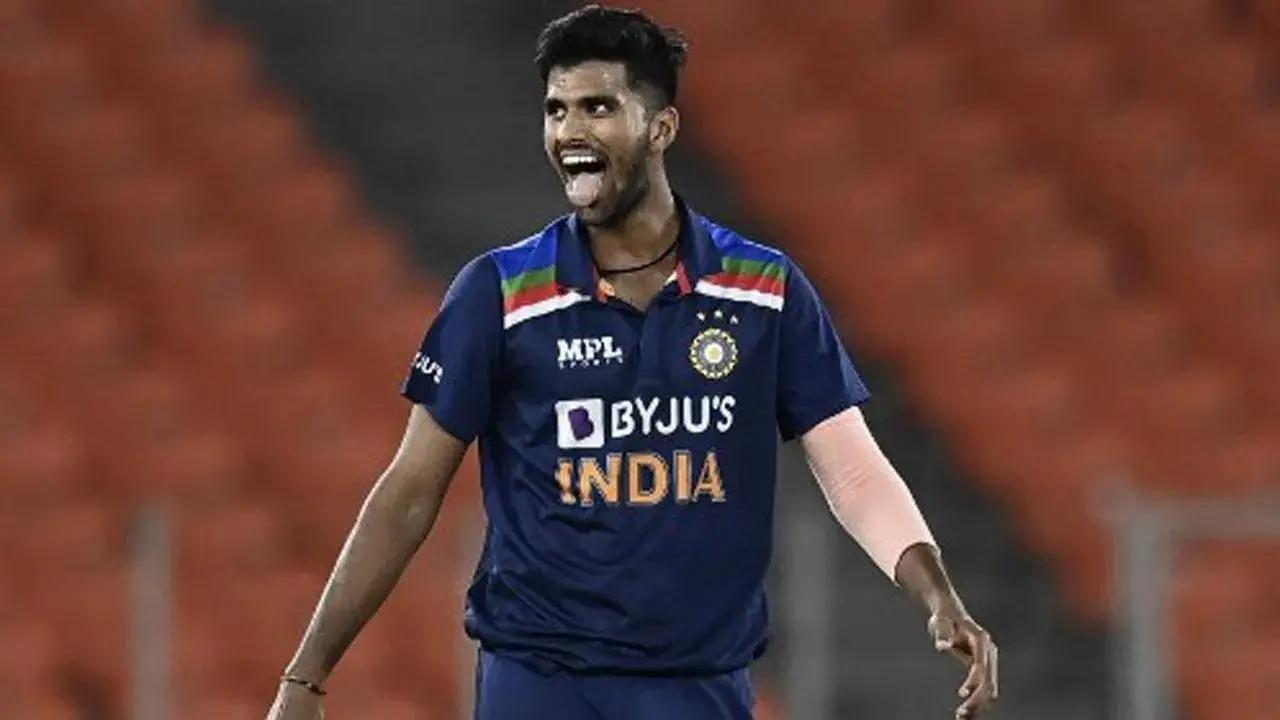 Shahbaz Ahmed named as the replacement for Washington Sundar

“The All-India Senior Selection Committee named Shahbaz Ahmed as the replacement for Washington Sundar for the three-match ODI series against Zimbabwe,” the BCCI said in a statement.

All-rounder Shahbaz Ahmed on Tuesday received his maiden India call-up as he replaced an injured Washington Sundar for the three-match ODI series against Zimbabwe starting this week.

Shahbaz originally hails from Haryana, but he shifted his base to Kolkata to get more opportunities. The uncapped 27-year-old all-rounder has played 26 List A matches, scoring 662 runs at an average of 47.28 and picking 24 wickets at an economy rate of 4.43.

India’s campaign in Zimbabwe starts on August 18 at the Harare Sports Club. The Men in Blue will be led by KL Rahul who will make a long-awaited return.