Indian batting stalwart VVS Laxman has taken the helm of the National Cricket Academy (NCA) as the director of cricket. He replaced Rahul Dravid who has been promoted to the Head Coach of the Indian team. Now, VVS Laxman has officially started his position at NCA on Monday. 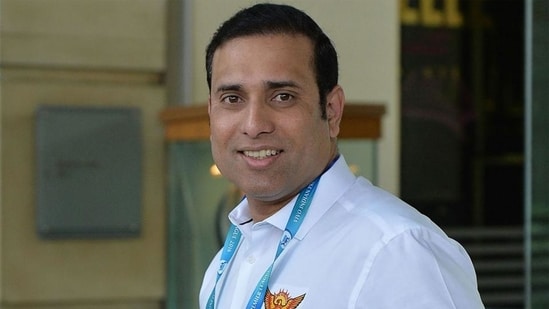 Laxman took to Twitter to share his first day’s experience at the place that builds the foundation of cricket in India.

“First day in office at the NCA! An exciting new challenge in store, look forward to the future and to working with the future of Indian cricket,” Laxman tweeted, alongside two pictures inside the NCA.

First day in office at the NCA! An exciting new challenge in store, look forward to the future and to working with the future of Indian cricket. pic.twitter.com/gPe7nTyGN0 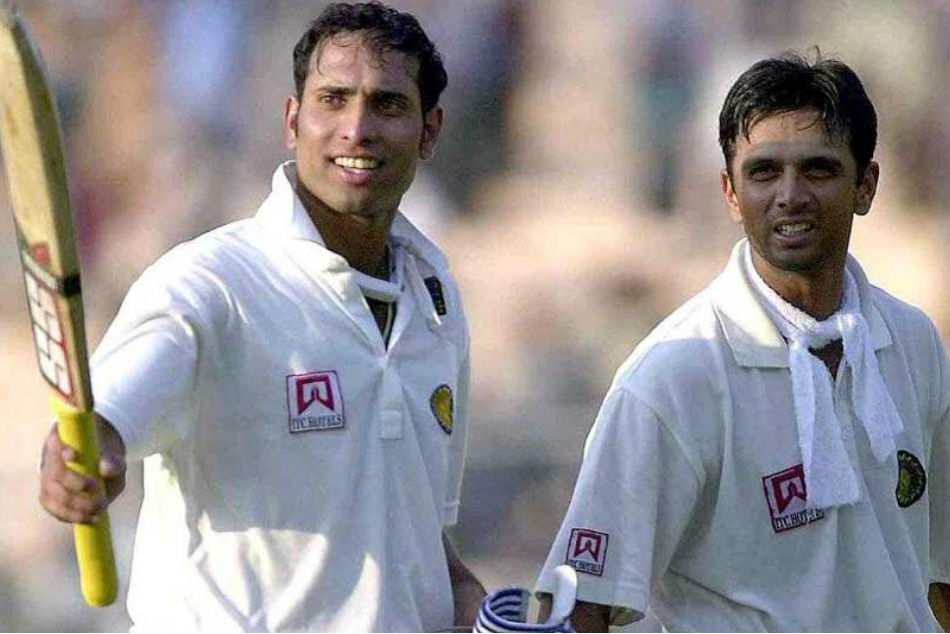 During his tenure as the head of NCA, Dravid took India’s next generation to a completely new level. Now India has a bench strength that is second to none. VVS Laxman will look to continue to build on the foundations set by Dravid.

Laxman is no short in experience coaching-wise. As far as his coaching experience goes, Laxman had also worked as a batting consultant for six years at the Cricket Association of Bengal (CAB), which had roped him for the ‘Vision 2020’ program aimed at tapping and promoting grassroots talent in Bengal. VVS Laxman has also served as a mentor for Sunrisers Hyderabad for many years.

BCCI president and Laxman’s former captain Sourav Ganguly revealed the sacrifices made by Laxman for accepting this role and serving Indian cricket. Laxman had to let go of his lucrative IPL contract and commentary stint. Also, Laxman had to move to Bangalore from Hyderabad with his wife and kids. This shows the level of dedication and loves VVS Laxman has for Indian cricket.

• VVS Laxman begins his role as Director of Cricket at the National Cricket Academy.

• VVS Laxman had to let go of his lucrative contract in order to get a job at the NCA and avoid conflict of interest.