VVS Laxman, a former Indian cricketer who was critical of India’s success in the test format, opined on the changes made in India’s squad for the upcoming T20I series against New Zealand. He welcomed all the changes made in the squad and was happy to see IPL performers given a chance. 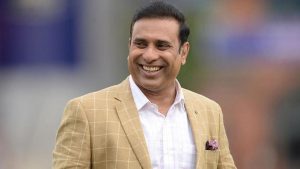 Indian senior players including Virat Kohli, Jasprit Bumrah, Ravi Jadeja, and Md. Shami has been rested for the series. Hence, IPL performers like Ruturaj Gaikwad, Harshal Patel, Venkatesh Iyer, and Avesh Khan earned an Indian call-up. Rohit Sharma will lead the Indian team as he is set to take over from Kohli as the skipper in T20Is. 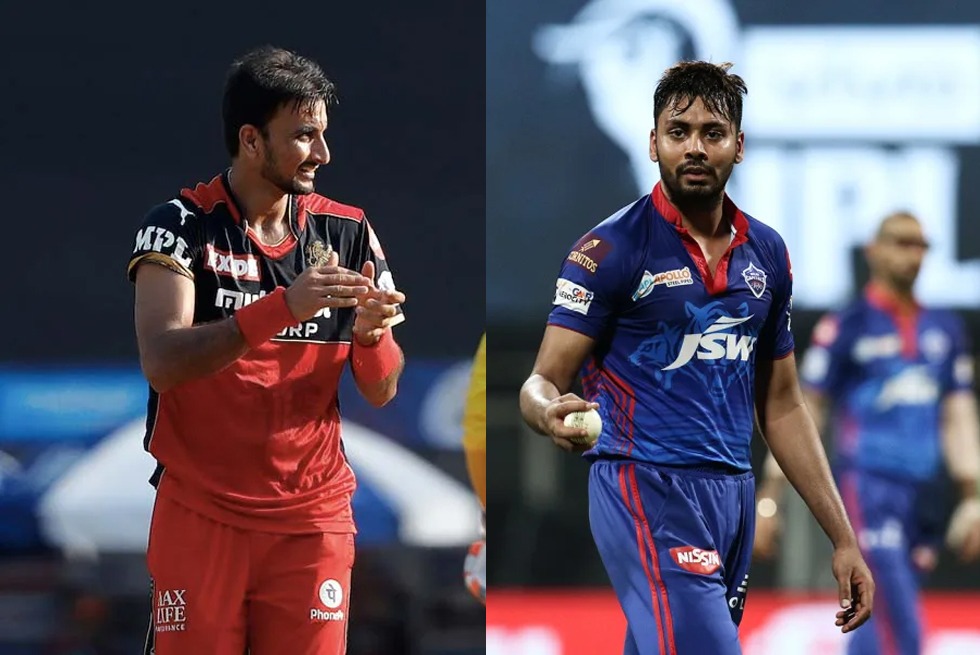 Harshal and Avesh have earned their maiden call-up. Harshal emerged as the leading wicket-taker of the IPL with 32 wickets for Royal Challengers Bangalore – the joint-highest in a single edition – whereas Avesh was next in line with 24 wickets. Laxman weighed in on their selection, saying that given the fact that next year’s T20 World Cup would be played on the bouncier pitches of Australia, Harshal and Avesh’s inclusions are welcome moves

“I think they have rewarded the players who have done well in the IPL, which is the way forward keeping in mind that the World Cup is going to happen in Australia in one year’s time. I think it is an excellent squad, not only in the batting department but also in the fast-bowling unit as well. There is Harshal Patel who is excellent in the death overs… there is Avesh Khan who has got express pace,” Laxman said on Star Sports. 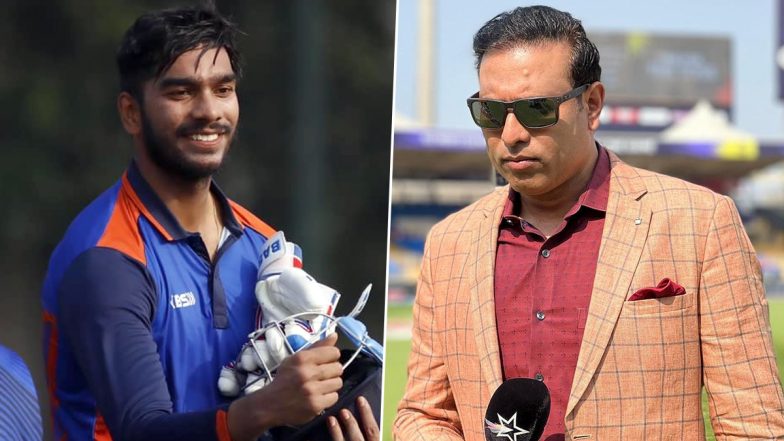 Fast bowling all-rounder has always been a rare commodity in Indian cricket. Hardik Pandya is the only established fast-bowling all-rounder in the Indian team but his fitness has been a concern. Hence, VVS identifies Venkatesh Iyer as his backup option.

Iyer, who opened the innings for Kolkata Knight Riders scored 370 runs from 10 matches, VVS Laxman has identified a new role for the 26-year-old left-handed batter. Laxman pointed out that since the race for the opening slot is already intense, Iyer could be made to bat in the middle-order along with bowling a few overs to give India a handy all-around option.

“I just want someone like Venkatesh Iyer to bat out of his position. India has got five openers in that squad and you know that Ishan Kishan, KL Rahul, and Rohit Sharma are your front-runners for that spot. So Venkatesh Iyer needs to fit but not in the top order,” added VVS Laxman.

“You want him to bat at No. 5 or No. 6, and also chip in with the bowling, probably a couple of overs or more and make him get used to that position. He could be the backup to Hardik Pandya. You can develop Venkatesh Iyer as a utility all-rounder.”