The former India cricketer and commentator VVS Laxman recently lavished praise on the excellent performance of youngster Ishan Kishan when India locked horns with England in their first warm-up match of the T20 World Cup. Team India took the positive notes when not only Ishan Kishan but the ace batter KL Rahul also shone in the match. Kishan played aggressive innings of 70 runs which included as many as seven fours and three sixes. In the last league match of Mumbai Indians as well, he played an extraordinary unbeaten knock of 84 runs.

VVS Laxman opens up on the remarkable form of Ishan Kishan 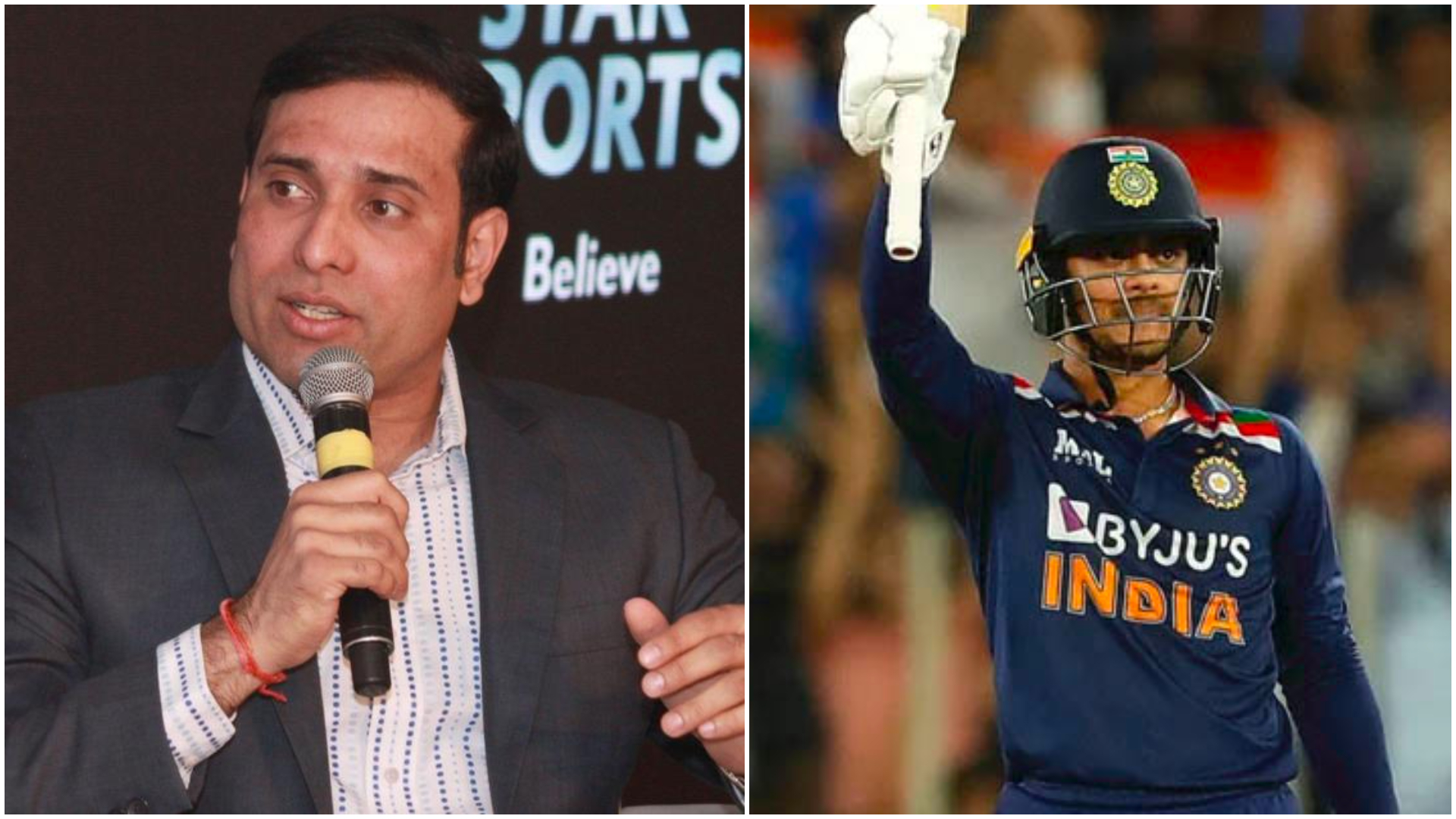 VVS Laxman recently lauded the youngster Ishan Kishan for terrific performances and how he is making it impossible for the management to overlook him.

Laxman recently spoke on Star Sports saying: “I think Rohit Sharma will get a chance and I don’t know how they are going to fit in Ishan Kishan. The kind of form he is showing, he is forcing the team management to accommodate him in the Playing XI.”

He further spoke about other possibilities of shaping the batting line-up : “Also, I think Suryakumar Yadav coming in at No. 5 was a little surprising, because I thought Hardik Pandya could have been given a bit more time to spend in the middle.”

VVS Laxman suggests some alterations in the Indian squad

Laxman suggested a few changes in India’s team combination for their second warm-up game against Australia. Rohit Sharma did not play in the first practice match. All-rounder Ravindra Jadeja too did not feature in the side as R Ashwin and Rahul Chahar were given a game. However, the former cricketer had said that Rohit should play in the match and India had done that. He also wants Varun Chakravarthy and Ravindra Jadeja get playing time as well.

The Men in Blue will kick-start their campaign against arch-rivals Pakistan at the Dubai International Cricket Stadium on October 24.

The Men in Blue have a perfect record against their arch-nemesis in T20 World Cups and 50-over World Cups as the two sides have locked horns in five T20 World Cup matches and India emerged winners every single time.