Former Indian cricketer and current NCA Head, VVS Laxman, is appointed as the interim Head Coach of the Indian Team for the upcoming Asia Cup 2022 in UAE. Laxman was there with the Indian team on their tour to Zimbabwe. He will replace Rahul Dravid who is down with Covid. He has been in isolation. 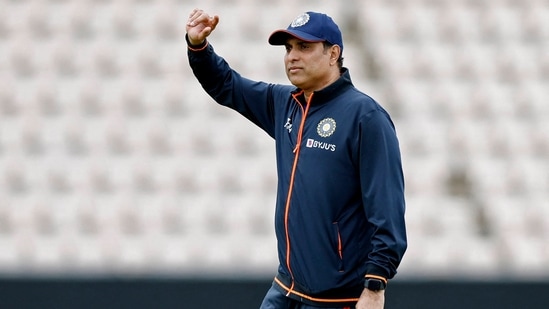 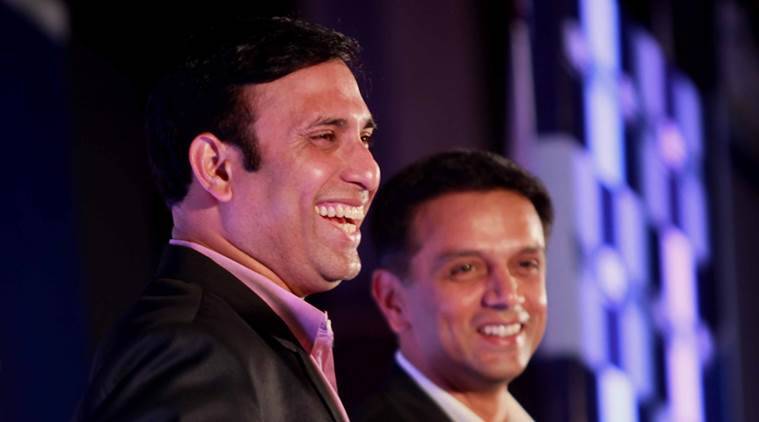 In a statement, Jay Shah, the BCCI secretary, noted, “Team India Head Coach Rahul Dravid has tested positive for COVID-19 in a routine test conducted ahead of the team’s departure to the UAE for Asia Cup 2022.

“Dravid’s symptoms are mild. So we will wait and decide later whether we need to send VVS Laxman as his replacement or not. Laxman is already in Harare and they are supposed to take a flight to Dubai today. We can ask Laxman to stay back for a few days in Dubai until Dravid’s situation gets clear. We have asked Dravid to undergo another test,” a BCCI official said.

VVS Laxman is yet to lose a game as India’s Head Coach. He made his debut as the coach of India against Ireland where the Men in Blue won the T20 series 2-0. Recently, India completed another whitewash against Zimbabwe in the African nation under the management of Laxman.

India begin their Asia Cup campaign on August 28 with a game against arch-rivals Pakistan.

• VVS Laxman is appointed as the interim head coach for Asia Cup.

• Rahul Dravid will join the team after recovery from Covid.