The former star batter of India, Virender Sehwag recently stated that he is ‘very happy’ after it was announced by the Board of Control for Cricket in India(BCCI) that Mahendra Singh Dhoni would be the mentor for Team India to help in the preparation of upcoming ICC T20 World Cup. 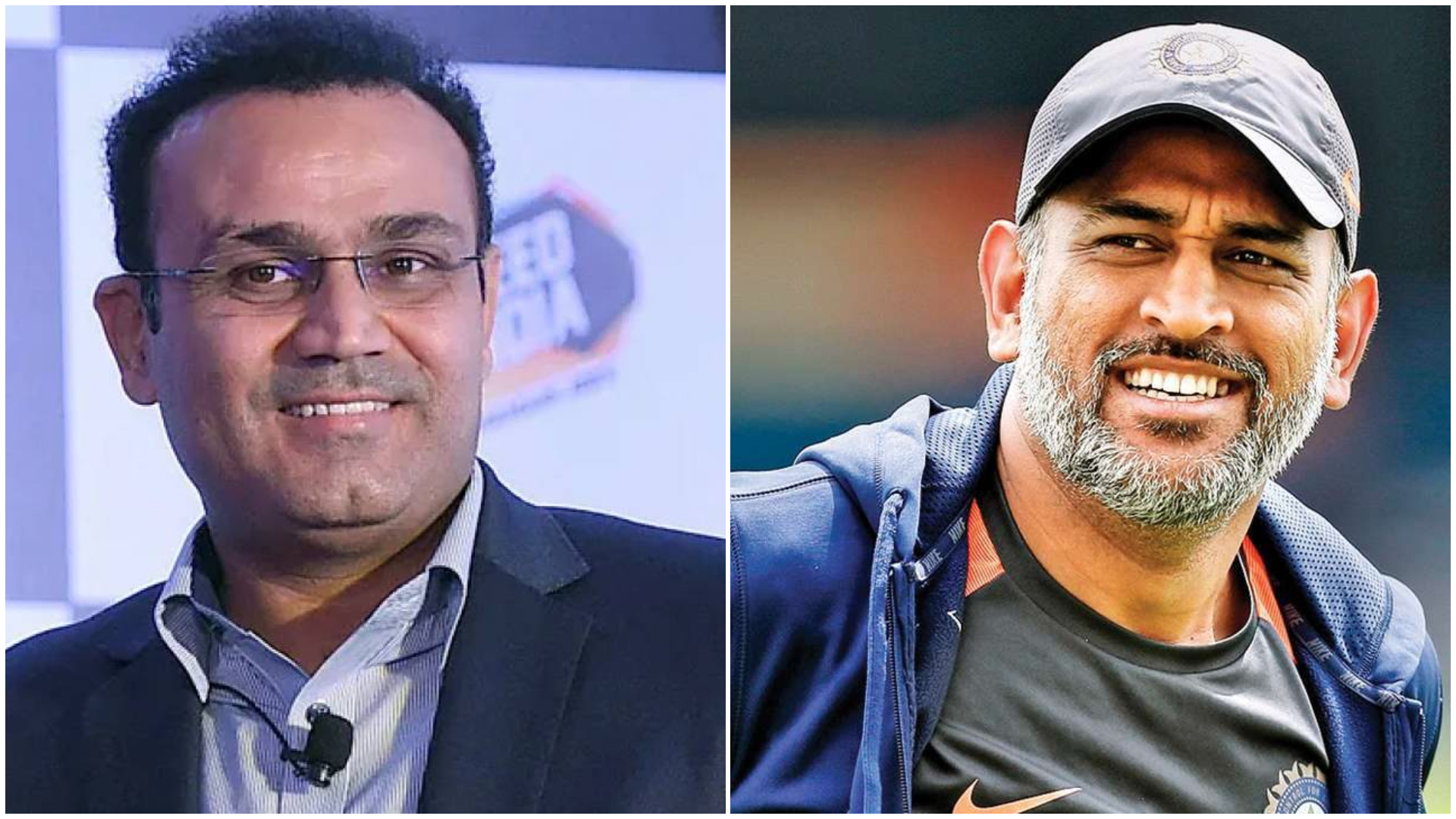 Sehwag believes that Dhoni was always a bowlers’ captain in white-ball cricket and his presence as team mentor for the T20 World Cup will be very advantageous for the bowling department.

In an exclusive interview with PTI, Sehwag revealed that he is very happy that Dhoni accepted the offer to become the mentor of Team India and he believes many people wanted Dhoni to return into the Indian cricket.

He said: “I am very happy that MS accepted the offer to be the Team Mentor for the T20 World Cup. I know many people want that MS should again comeback into the mainstream of Indian cricket and being roped in as the mentor is the best thing that could have happened.”

Virender Sehwag had played with Dhoni for a decade and he lauded the former Indian skipper for his knowledge of field placements and he added on to why it would be very beneficial for the bowlers to have MS Dhoni on their side.

The former Indian opener said: “As a keeper, MS was exceptional with his understanding of field placements and this is something that will help the bowling unit in this World Cup. The bowlers can pick his brains and get useful tips on planning against a batsman.”

According to Virender Sehwag, Dhoni can be reached out to easily. He noted that often the shy youngsters are reluctant to speak out but Dhoni is a “perfect troubleshooter” for them.

The BCCI has announced the 15-member squad with three reserves and Sehwag believes that with ICC giving a window to change teams till October 10, there could still be chances for some good performers to join in, who have been excluded. He stated that will not be surprised if some changes are made in the squad.

The tournament is set to commence from 17 October.

He has lost respect: Virat Kohli’s attitude has reportedly infuriated some Indian players