Virender Sehwag believes that the Indian team will have some changes in the 15-member squad for the upcoming T20 World Cup. He is hoping that Yuzvendra Chahal will find a place in the squad. 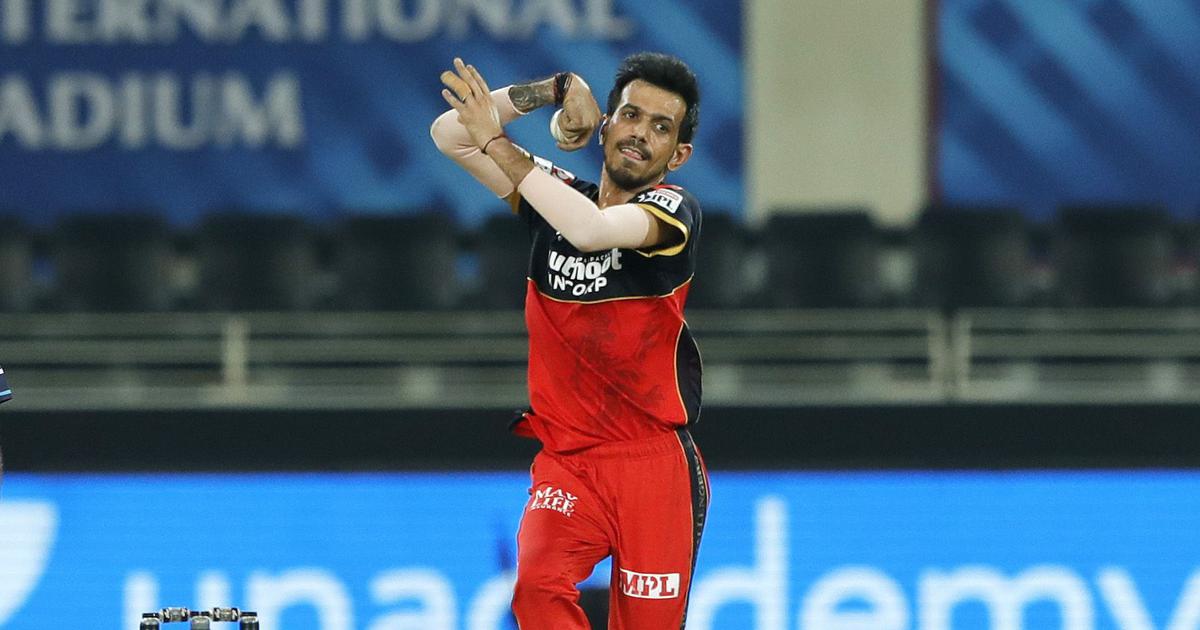 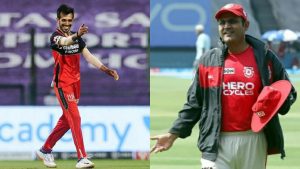 The Royal Challengers Bangalore were able to break their seven match losing streak in UAE and three match losing streak this season by defeating the defending champions and five-time IPL winners Mumbai Indians. RCB had set a target of 166 which was a par total at the Dubai Cricket stadium.

MI were off to a flyer as Rohit and de Kock stitched a fifty partnership in the powerplay. However, their opening partnership was broken by veteran spinner Yuzvendra Chahal as he dismissed de Kock for the fifth time in his career. From there on, it was downhill for the former champions as they lost wickets at regular intervals.

Harshal Patel, Glenn Maxwell and Chahal completely broke MI’s chase with their spells. Chahal ended with the figures of 3 for 11 which included the wickets of Ishan Kishan and Bumrah. Chahal also outperformed his counterpart Rahul Chahar in the match who took just one wicket and leaked runs.

Chahal is an asset for any team in T20 cricket: Virender Sehwag 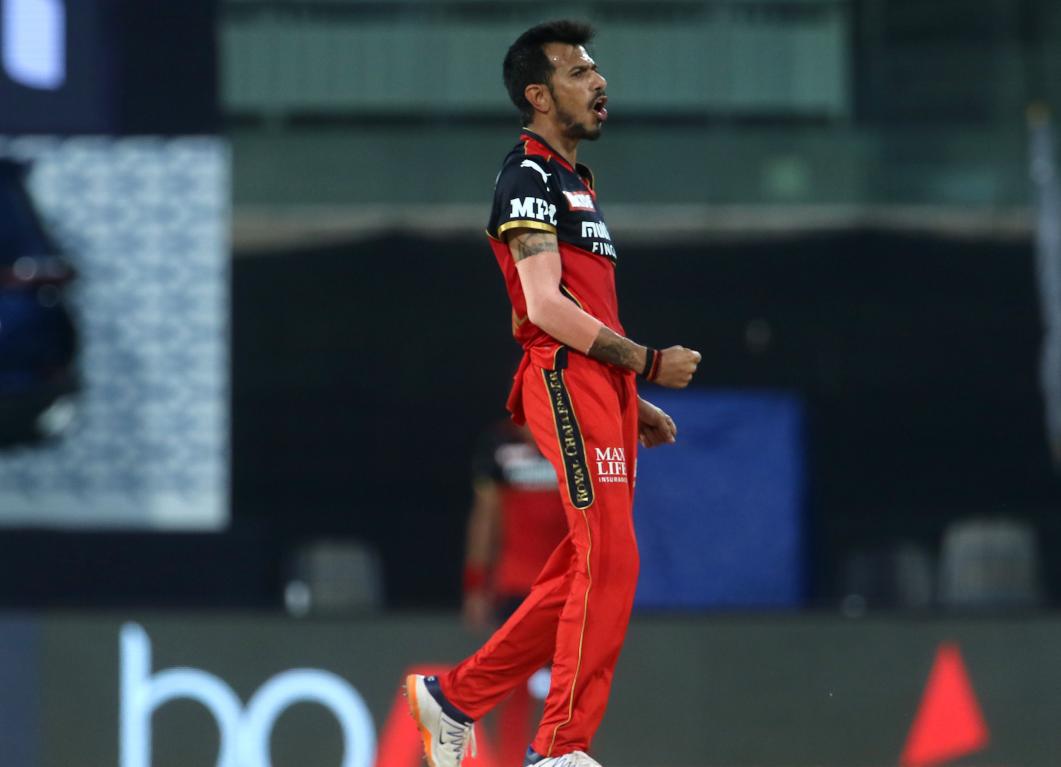 However, Chahal was not named in India’s 15 man squad for the T20 World Cup in UAE. Selectors omitted Chahal because he bowls at a slower pace in comparison to Rahul Chahar.

Cricketer turned commentator Virender Sehwag questioned this decision of selectors. The Nawab of Najafagarh believes that Chahal is a street smart cricketer who is an asset for any side. He also stated that Chahar did not bowl extraordinarily in Sri Lanka.

Harshal Patel was spectacular and Yuzvendra Chahal showed why he is such a smart cricketer. Graet win for @RCBTweets . Still see India tweaking the final 15 for the World Cup. #RCBvMI

“Chahal was bowling well in the past also. I can’t fathom why he was omitted from the T20 World Cup squad. The selectors should explain. It’s not like Rahul Chahar bowled extraordinarily in Sri Lanka. The way Chahal is bowling, he will be an asset for any side in T20 cricket,” Sehwag said to Cricbuzz.

Virender Sehwag also pointed out the turning point of the match and said that it was Chahal’s and all-rounder Glenn Maxwell’s spell in the middle-overs which turned the game in RCB’s favor.

“He knows how to bowl in his format, how to take wickets. The game was set up today by (Glenn) Maxwell and (Yuzvendra) Chahal. They took wickets in the middle orders which led to a turnaround,” said Sehwag.