The news of Virat Kohli stepping down as T20I captain caught many by surprise. However, the rumours had already started to spread when Times of India reported a similar story.

After The Times of India broke the news, BCCI had to dive in to close the rumours. BCCI Treasurer Arun Dhumal rubbished the news as “media-created. Secretary Jay Shah also gave a statement that as long as the team is doing well, there is no need to change the captain. However, the final stamp was put on this news by Kohli himself when he made his announcement public. 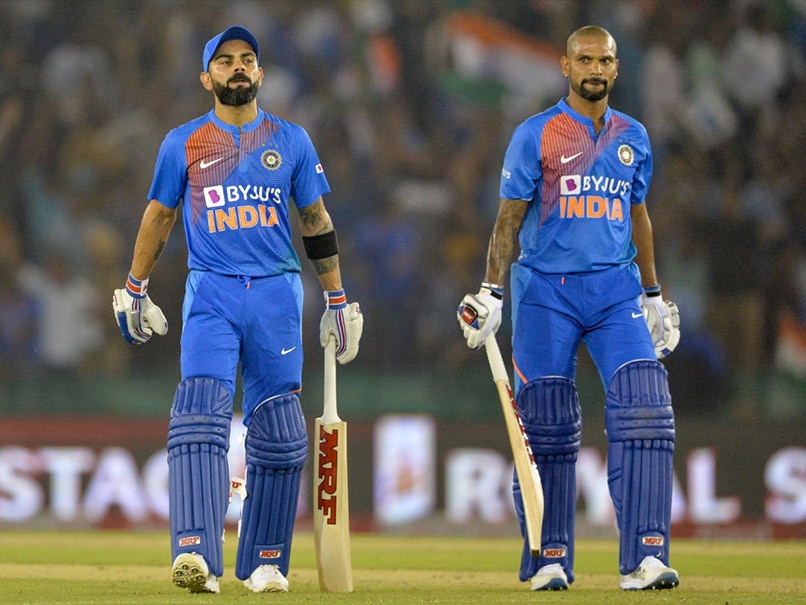 Now, new reports are emerging stating that selectors were skeptical in picking Dhawan in the ODI squad for the series against England in March. As highlighted by Cricbuzz report “The selectors, it is learnt, wanted to have another opener who did well in the Vijay Hazare Trophy. Virat Kohli had insisted that Dhawan, who had by then lost his place in the Twenty20 squad, was a must.”

“It is a different matter that the selectors had to appoint Dhawan as captain for the ODIs in an entirely different scenario (for the Sri Lanka series),” the report further states. “So hot was the debate in that March meeting, that the BCCI had to wait for some sort of consensus before making the announcement, almost five days after the squad was picked.”

“However, those in the know say that the equation between the captain and the selectors is not bad and the March meeting was an aberration.”

During the Vijay Hazare Trophy, Prithvi Shaw and Devdutt Padikal were in tremendous form. Hence, selectors wanted to give them a chance. However, on Kohli’s insistence, they went ahead with Dhawan. 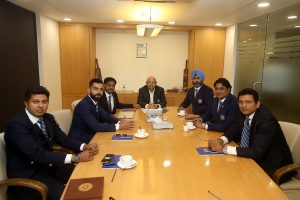 According to recent reports, Virat Kohli told his decision to BCCI secretary Jay Shah hours before releasing the statement on social media. Following the talks, Jay Shah called for a meeting where Kohli revealed his decision that he wanted to focus on his batting and reduce his workload.

The meeting was attended by BCCI president Sourav Ganguly, Shah, Chetan Sharma and the rest of the panel, where Kohli made it clear that he wanted to give the decision makers enough time to decide on the future of the Indian T20I team – hence his decision to step down after the World Cup.

Prateek Kumar
Previous articleVirat Kohli’s childhood coach Rajkumar Sharma reacts to his decision of stepping down as T20I Captain
Next articleReports: Virat Kohli suggested the selectors to remove Rohit Sharma as Vice-captain due to his age