The Indian skipper Virat Kohli recently took a shot at wicketkeeper and batter, Rishabh Pant, ahead of the start of ICC T20 World Cup is just a couple of days away. It will begin on Sunday, October 17 and will take place in Oman and UAE. The official broadcasters for the global event have launched one campaign that will see the involvement of both Virat Kohli and Rishabh Pant. The short video clip features both the Indian stars who had a conversation and it was during this time Kohli took a cheeky dig at Pant. 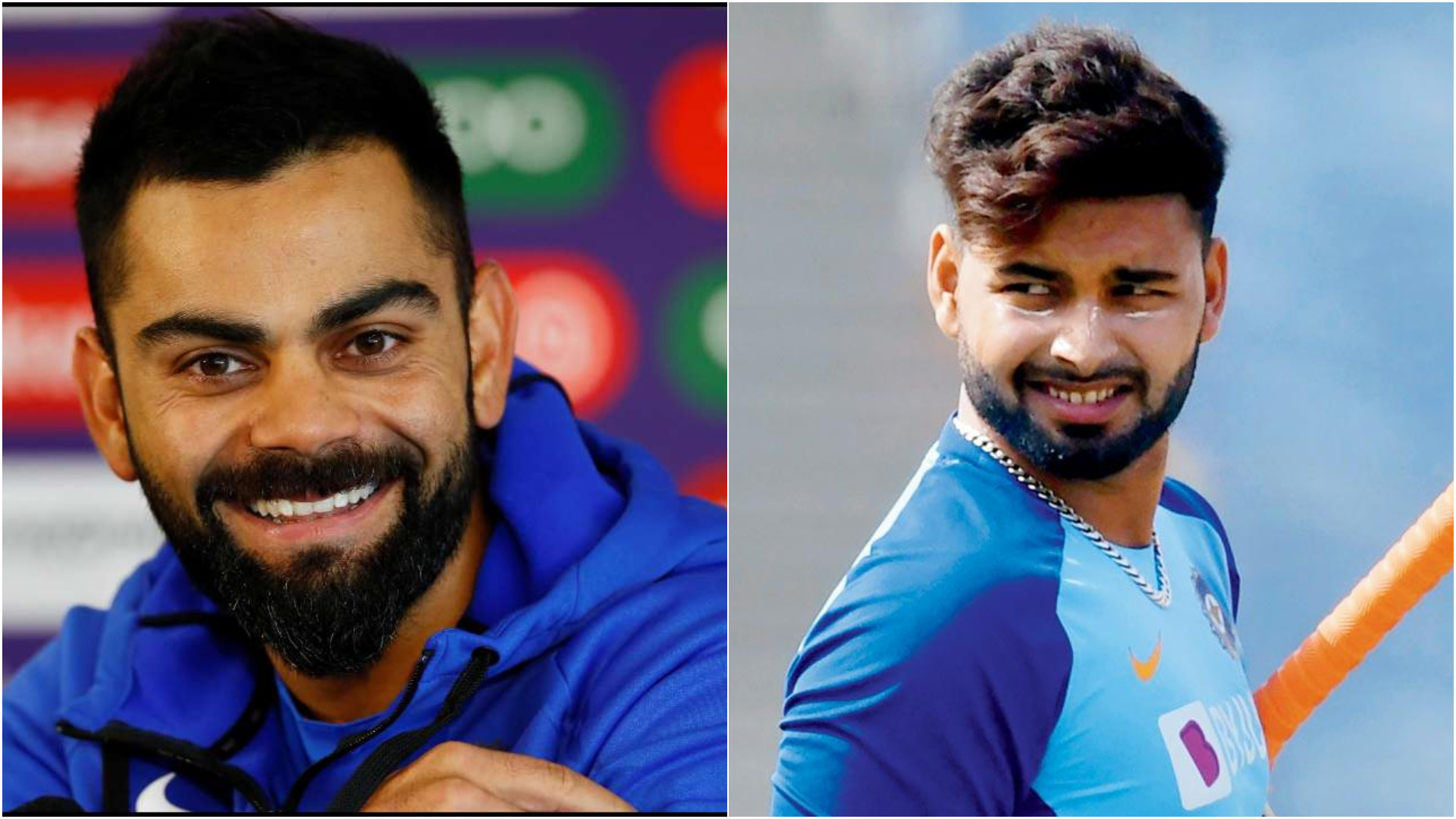 In a short video clip, Kohli can be seen telling Pant about how hitting sixes is important during the T20 World Cup. The wicketkeeper-batter was quick to respond that he is practicing sixes daily and gave the example of MS Dhoni, who won the ICC Cricket World Cup in 2011 by hitting a six against Sri Lanka. It is no secret that Dhoni was one of the greatest finishers of his time.

In the video clip, Kohli then acknowledged the fact and said there has not come a wicketkeeper batter like Dhoni in the team. In a virtual call in the video shared by Star Sports India, Kohli told Pant: “Rishabh, sixes win you matches in T20 cricket.”

“Don’t worry bhaiya, I am practicing every day. It was a wicketkeeper that won India a World Cup by hitting a six,” said Pant.

“Yes, but India have not got a wicketkeeper like Mahi bhai since then,” Kohli said.

Pant was quick to say that he is the preferred wicketkeeper in the team, who can also finish the match well for the team. However, there are other wicket keepers in the squad like KL Rahul and Ishan Kishan. Kohli was quick to note that point and said, “See I have a lot of wicketkeepers, let’s see who plays in the warm-ups.”

India is set to start their T20 campaign by playing two warm-up matches against England and Australia on October 18 and 20 respectively.