Just days after announcing that he will step down as Indian captain in T20Is, Virat Kohli revealed his decision to step down as the captain of RCB, a franchise he has led for almost 9 years. As things stand today, Kohli is neither the captain of India nor RCB. The former skipper recently sat down for a chat on ‘The RCB Podcast’. Kohli revealed why he took the decision of stepping down as captain of the franchise after leading it for eight seasons.

“I’m not someone who holds onto things more than I should. Even if I know I can do a lot more, if I’m not going to enjoy the process, I’m not going to do it,” Kohli said on ‘The RCB Podcast’.

“Because it’s very difficult for people to understand your decisions unless they are in your situation. From the outside, people have their own expectations ‘Oh! How did that happen? We are so shocked’. There’s nothing to be shocked about. I explain to people, I wanted some space and I wanted to manage my workload and the story ends there,” added Kohli.

Quality of life is something very important to me: Virat Kohli 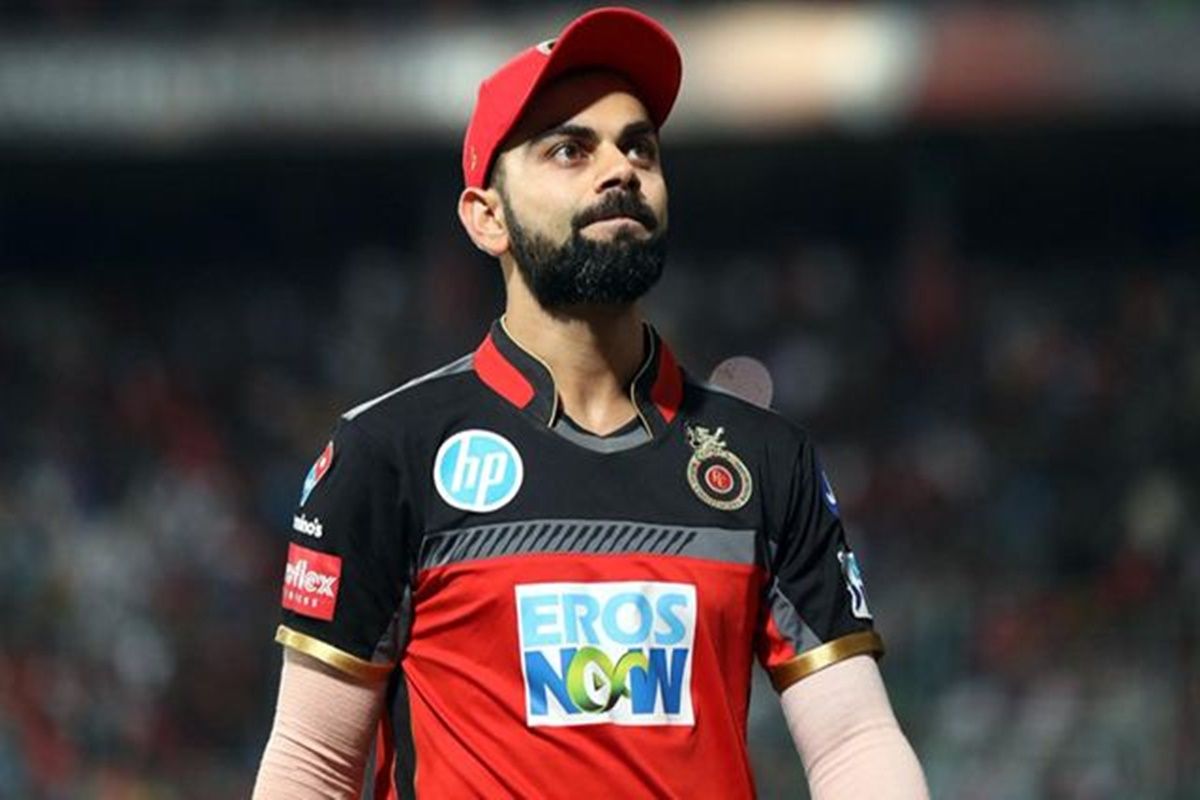 Virat will remain the face of the franchise irrespective of whether he is still captain or not. RCB’s best performance under Kohli came back in 2016 when they reached the IPL final. Kohli had dominated with the bat, leading from the front scoring 973 runs – which is still a record for the most runs scored by a player in a single edition of the IPL.

“There was actually nothing at all. I keep my life very simple and basic, when I wanted to make a decision, I made a decision and I announced it. I didn’t want to think about it and contemplate it for another year. That would’ve done nothing to me, nothing to the environment I’m part of. Quality of life is something very important to me. And the quality of cricket is something very important to me,” said Kohli.

“Over a period of time, you want to do what you’re doing day-in-and-day-out and you want to do as much as you can, but at the end of the day, you have to realize that quality is far more important than quantity”

• Virat Kohli feels his decision of stepping down as RCB’s leader was not shocking.

• Virat Kohli wanted to reduce his workload and wants to enjoy a quality life.