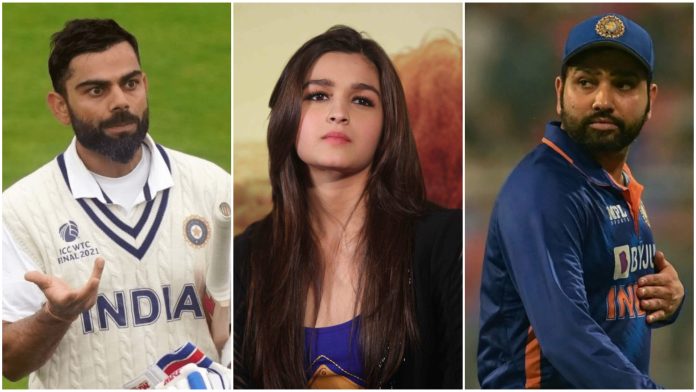 Virat Kohli and Rohit Sharma are two of the most talented crickets of the modern era of Cricket. Their immense contribution to Indian cricket has made them popular among cricket fanatics. While the cricketers have their own sets of fans, Bollywood star Alia Bhatt was asked to name her favorite cricketer. But, the response has not been well received by the fans and the actress has received negative reception. She gave a diplomatic answer when asked about her favorite cricketer as she chose both Virat Kohli and Rohit Sharma. 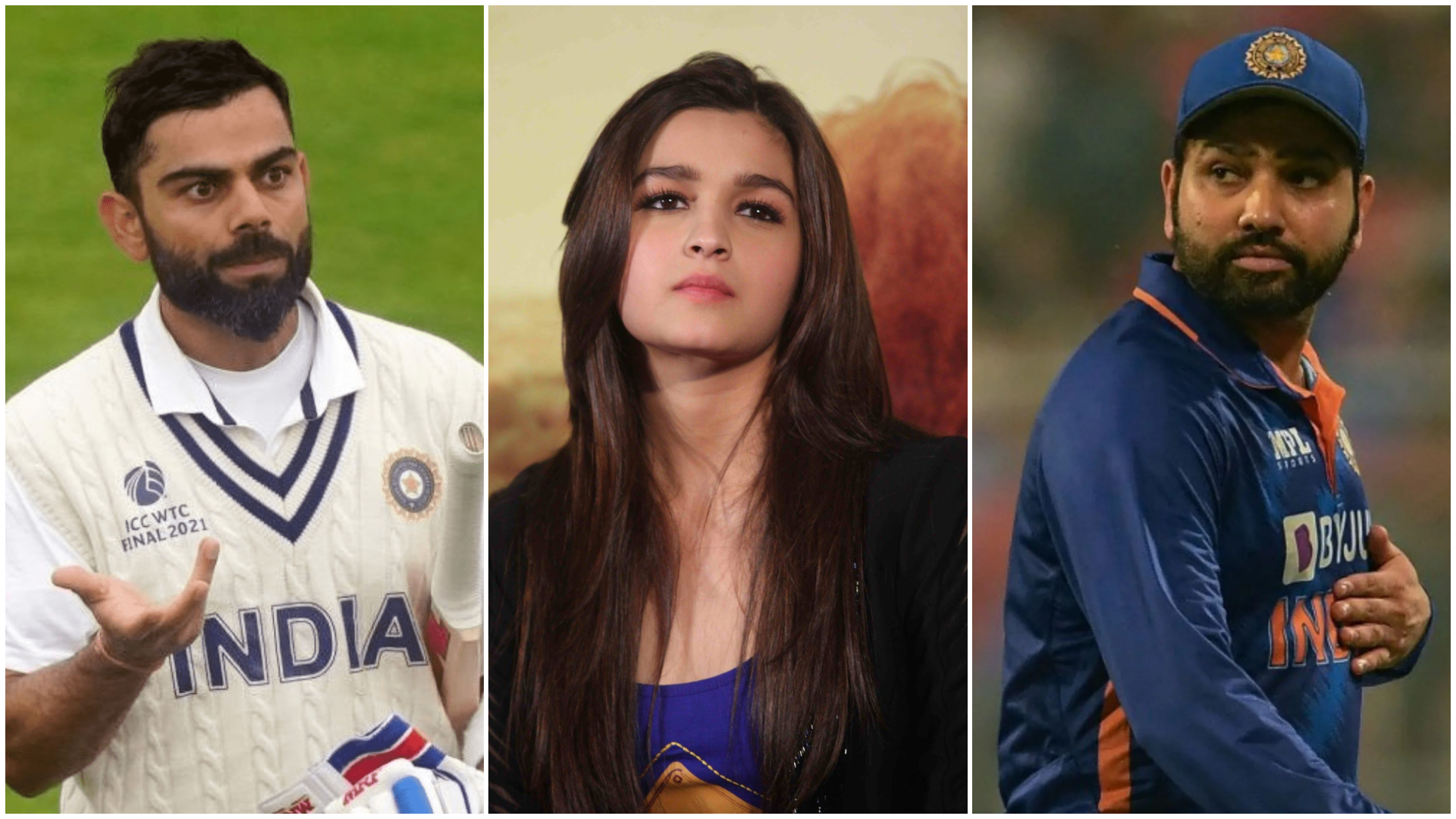 While Kohli, who has often been termed as ‘run machine’ and has a plethora of records to his name. He continues to be a part of the Indian squad and eyeing to reach more milestones in his career. While Rohit Sharma has been hailed as ‘The Hitman’ who has been a run-scorer across formats and has been loved by the fans for his consistent performances in his illustrious career.

Gangubai Kathiawadi star Alia Bhatt was recently asked during an interview to reveal her favorite cricketer. She went on to reply that “Rohit current, Virat all-time favourite”

She was then given a scenario that what she would do if she woke up as the former Indian skipper Virat Kohli. She said that: “I would take a break I think he’s been working really hard.”

The first Test match against Sri Lanka starting on March 4 will be Virat Kohli’s 100th match in Test cricket. The match will take place at Mohali’s Punjab Cricket Association Stadium.