Virat Kohli reunites with his family ahead of T20 World Cup

Virat Kohli, Indian team’s captain, reunited with his wife Anushka Sharma and their daughter Vamika Kohli ahead of the T20 World Cup in UAE. The mega event will be the last assignment for Kohli as India’s T20I captain as he is set to step down after the tournament. 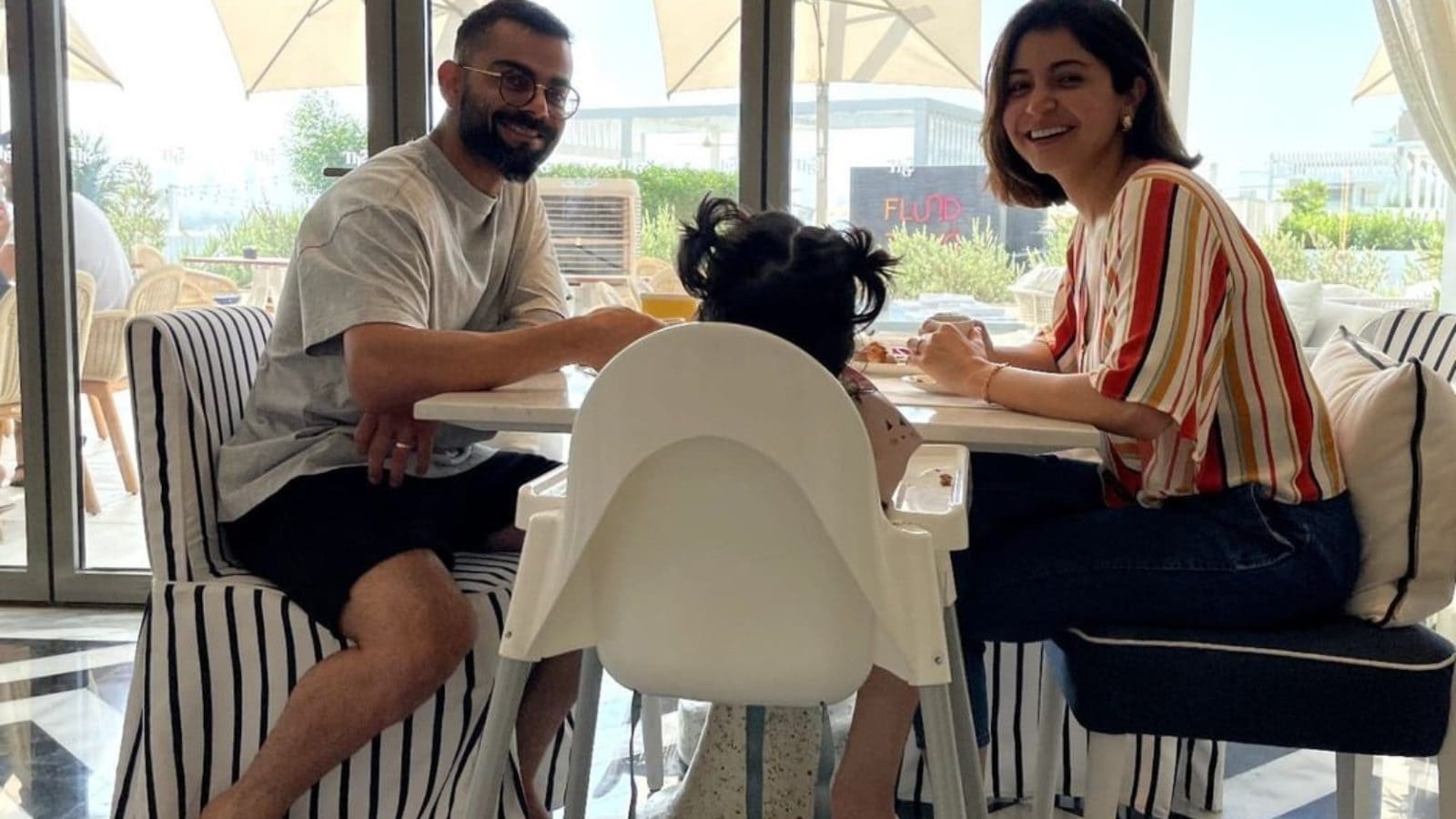 Virat has been in UAE since the beginning of second leg of IPL. After reuniting with his family, Kohli shared a picture of them sharing a meal most probably in the same hotel where he’s been staying for the ongoing ICC Men’s T20 World Cup 2021 in the UAE.

Kohli can be seen sitting with his wife Anushka Sharma and daughter Vamika and he captioned that with a red heart emoji. Expectedly, the picture went viral as the superstar is the third most followed sportsman on Instagram. 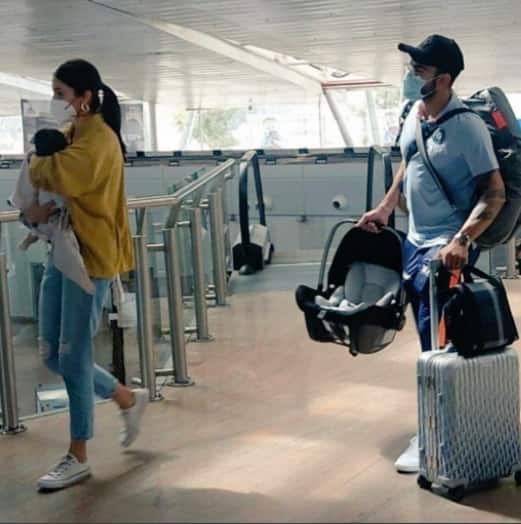 Anushka Sharma, who herself is a well known personality around the globe for her work in Bollywood, also shared a picture of her husband Kohli and daughter Vamika playing together in a ball-pit which she captioned, “My whole heart in one frame.”

Anushka Sharma and Vamika travelled to the UK with Virat for the World Test Championship final and Test series against England but didn’t accompany Kohli for the second leg of IPL. But the two flew to UAE to be with Kohli for the T20 World Cup where India will commence their campaign against arch rivals Pakistan on Sunday.

The duo had to undergo a mandatory quarantine before they could meet Kohli with Anushka sharing a series of pictures where her husband could be seen waving them from his room’s balcony and the garden.

“Couldn’t choose between these two captions – Quarantine makes the heart fonder & Love in the time of bubble life. #OhWell , you get the point!” Anushka wrote on Instagram.

ALSO READ: KL RAHUL FEELS DHONI CAN GIVE STIFF COMPETITION TO ANYONE IN THE INDIAN TEAM