He is definitely a leader: Virat Kohli receives praise from Harshal Patel

Royal Challengers Bangalore(RCB) ace batsman Virat Kohli has stepped down as the captain of the franchise. It comes after their campaign ended in the 2021 Indian Premier League (IPL). Virat Kohli’s side suffered a four-wicket loss against Kolkata Knight Riders (KKR) in the Eliminator on Monday. Kohli has been hailed as a ‘leader’ by RCB pacer Harshal Patel irrespective of him stepping down as the captain of the side. Patel lavished praise on Kohli and thanked him for his immense contributions to RCB over the years he led the side.

Virat Kohli hailed as a ‘leader’ by Harshal Patel 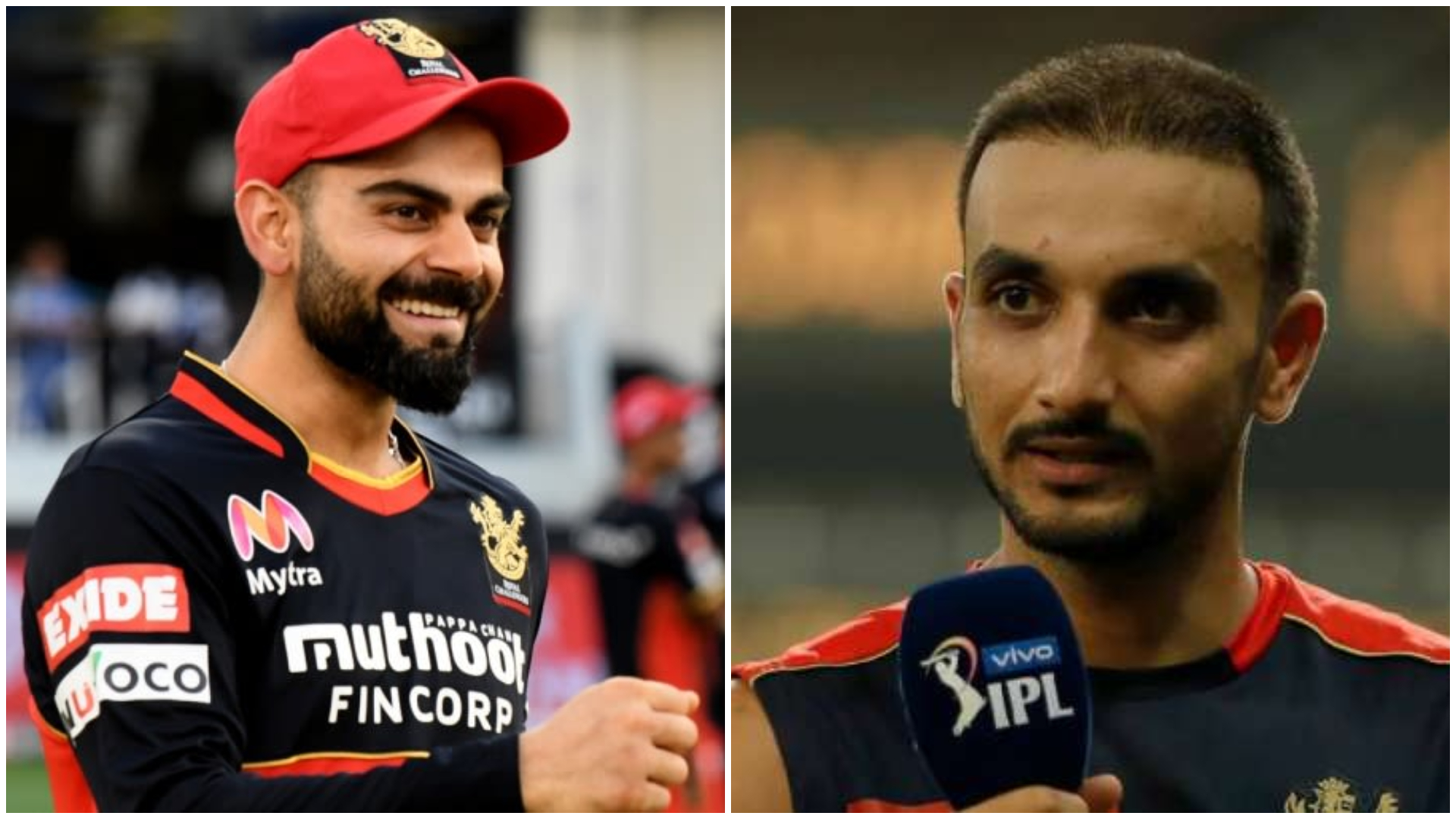 “Virat gives bowlers their space, lets you execute your plans. Grateful to him. I have learnt a lot playing with him since 2012. In terms of his captaincy, there are captains, and there are leaders. He is definitely a leader,” said Harshal Patel.

“Just because he won’t have the tag of captaincy anymore, it doesn’t make him any less of a leader. I just want to thank him for his contributions to the team and my growth and whenever he supported me when I was down,” he added.

Kohli had become the captain of  Royal Challengers back in 2013 and he has been a part of the franchise as a player since the inception of the IPL in 2008. Under Virat Kohli, RCB had reached the finals of IPL in 2016 and it was in the same edition that Kohli garnered the most number of runs by a batter in a single season.

However, after that RCB failed to reach the playoffs in three consecutive years and the curse was finally broken in 2020. In the 140 matches he captained in IPL, Kohli won 66 and lost 70 while four were no results.