‘I didn’t touch the bat for a month’: Virat Kohli opens up on what he went through when the 33-year-old was “mentally down”

It is a well-known fact that Virat Kohli is going through a tough time. He hasn’t scored a ton in almost three years. The sad part is that he has completely lost his mojo and touch which we got used to seeing every time he went to bat. The former India captain has only one 50+ score in his last 22 innings (IPL 2022 and international outings), and will be aiming to make a strong comeback. 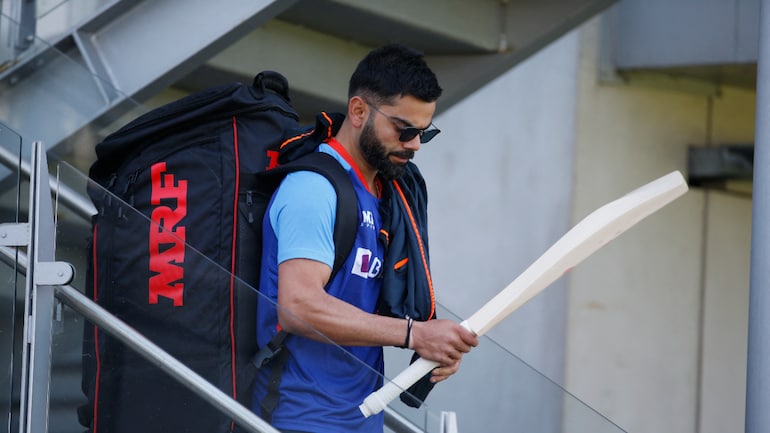 India’s batting great Virat Kohli will make a return to action with the Asia Cup 2022, where the side begins its campaign against arch-rivals Pakistan on August 28 (Sunday). Kohli had been rested for India’s previous two tours to West Indies and Zimbabwe and endured a rough patch with the bat over the past few months. 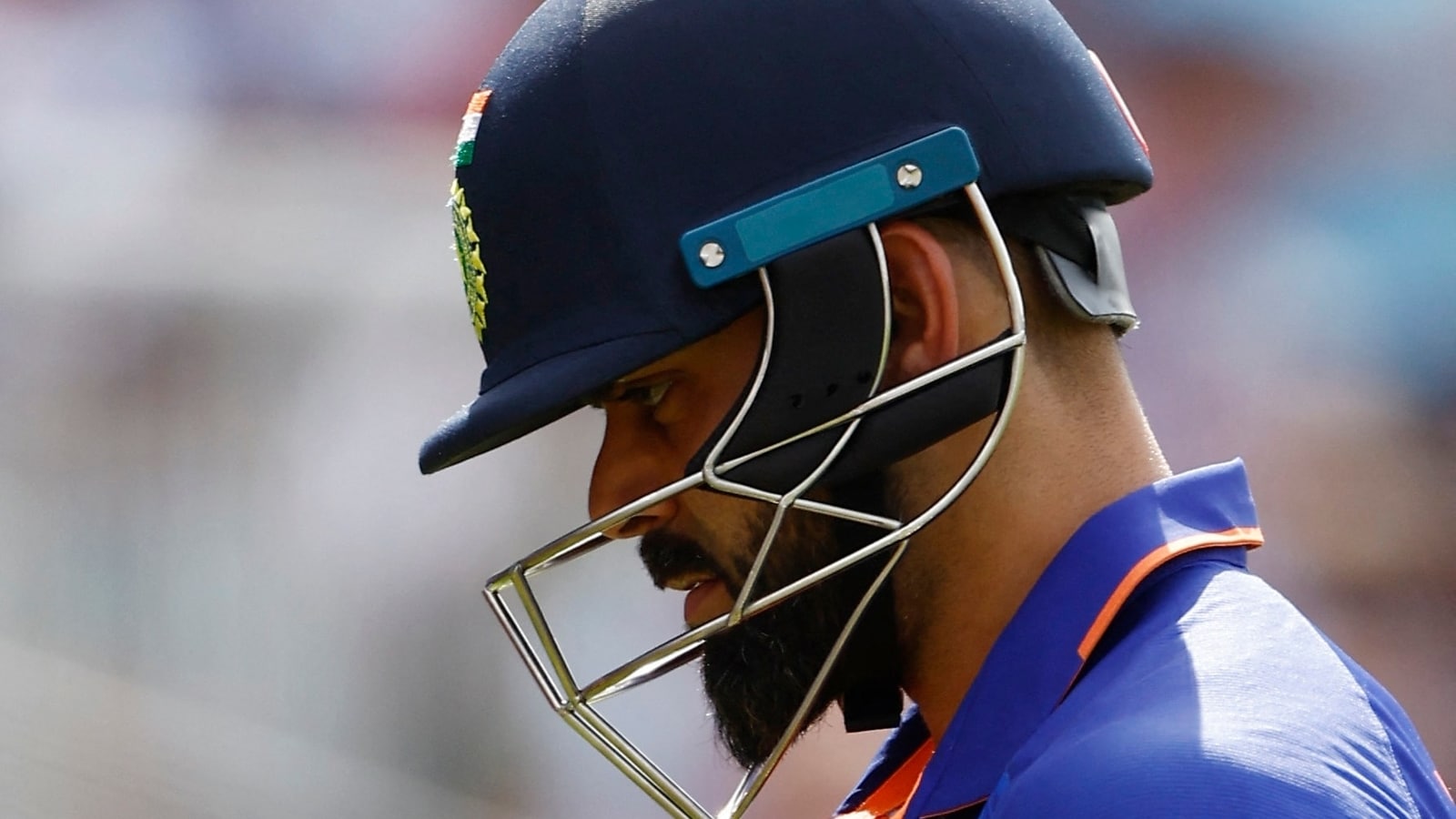 Virat Kohli is known for his incredible intensity and aggression on the field. In fact, the 33-year-old star’s energy often rubs on to his teammates, as India emerged as one of the most aggressive units under his captaincy over the years.

But Kohli has now made a chilling revelation about his mental health before eventually deciding to take a break from the game last month. The India star has revealed that he hadn’t “touched” his bat throughout the time away from the game, further admitting that he felt exhausted and consequently came to terms with his mental, emotional and physical limitations.

“For the first time in 10 years, I didn’t touch my bat for a month. I came to the realisation that I was trying to fake my intensity a bit recently. I was convincing myself that no, you had the intensity. But your body was telling you to stop. The mind was telling me to take a break and step back,” Kohli said in a video posted by Star Sports.

“I’m looked at as a guy who is mentally very strong and I am. But everyone has a limit and you need to recognize that limit, otherwise, things can get unhealthy for you.

“This period taught me a lot of things that I wasn’t allowed to come to the surface. When they eventually came up, I embraced it.”

Kohli also revealed that he felt “mentally down,” and further spoke about the taboo surrounding mental health. “I’m not shy to admit that I was feeling mentally down. This is a very normal thing to feel, but we don’t speak because we are hesitant. We don’t want to be looked at as mentally weak. Trust me, faking to be strong is far worse than admitting to being weak,” he said.

• Virat Kohli reveals what he did in his break.

• For the first time in 10 years, Kohli didn’t touch his bat for a month.

Prateek Kumar
Previous article
Sourav Ganguly backs Virat Kohli to get his mojo back in the Asia Cup 2022
Next article
Asia Cup 2022: India vs Pakistan: Odds, Predictions, and Analysis