Virat Kohli reveals he never thought he will play 100 Tests

Virat Kohli will go down in the history books as one of the greatest all-format players in the game. The modern-day legend is set to play his 100th test match on Friday against Sri Lanka, which is considered a huge feat given that Test cricket is hailed as the toughest format in cricket. 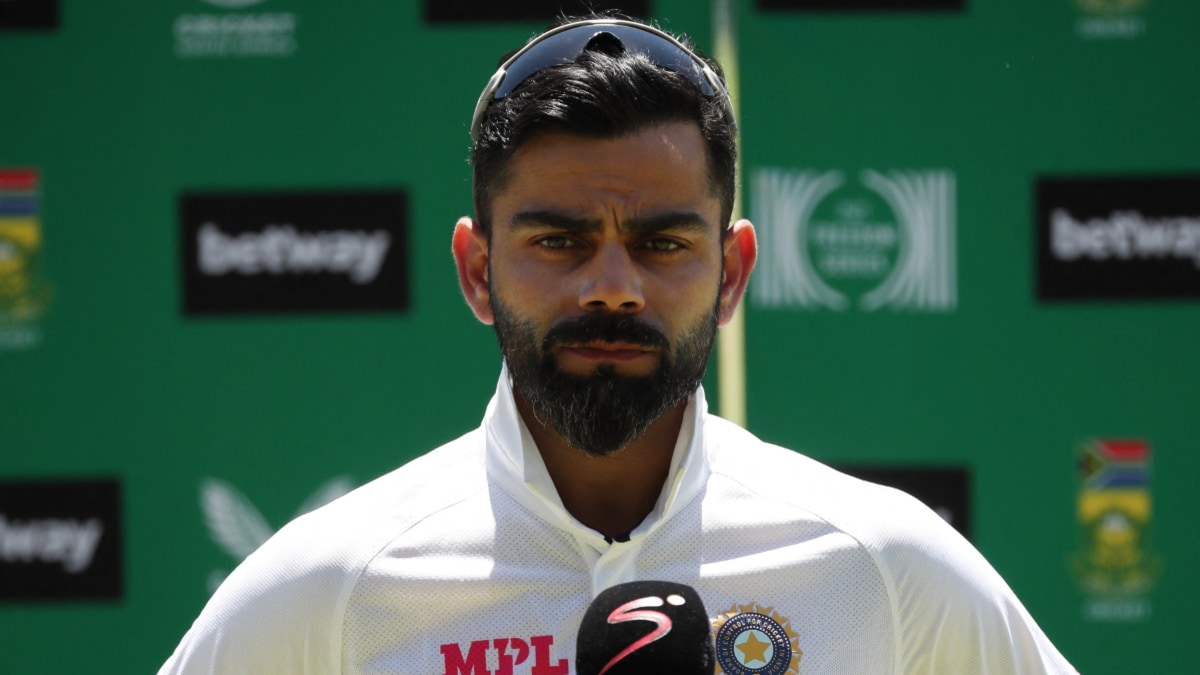 Kohli made his Test debut in 2011 against the West Indies but failed to leave a mark in his first game. He scored only 4 and 15 in his debut Test. However, since then, Kohli took the decade by a storm and has scored 7962 runs at a stellar average of 50.39 in the longest format.

Ahead of the historic test, Kohli opened up on his journey revealing that he never thought he will play 100 tests for India.

“I honestly never thought I would play 100 Test matches. It has been a long journey. We played a lot of cricket over the course of playing those 100 Test matches. A lot of international cricket. I am just grateful that I’ve been able to make it to 100,” Kohli said in a video posted by the BCCI.

“God has been kind. I have worked really hard for my fitness. It’s a big moment for me, for my family, for my coach, who is also very happy and very proud of this Test match as long as I am concerned,” Kohli said.

Kohli’s 100th Test will be played in Mohali. The stadium will be open to spectators with the BCCI allowing a crowd at 50 percent stadium capacity.

• Virat Kohli is set to play his 100th Test on Friday.

• Kohli feels he never thought that he will play 100 Tests for India.