Virat Kohli-led Royal Challengers Bangalore(RCB) on Monday suffered a huge defeat against Kolkata Knight Riders (KKR) in match no. 32 of the Indian Premier League (IPL) 2021. Though they had a great run in the first half of the tournament, Kohli’s side could not keep up with the fierce bowling attack of KKR. The skipper was spotted charging up his teammates following the defeat. 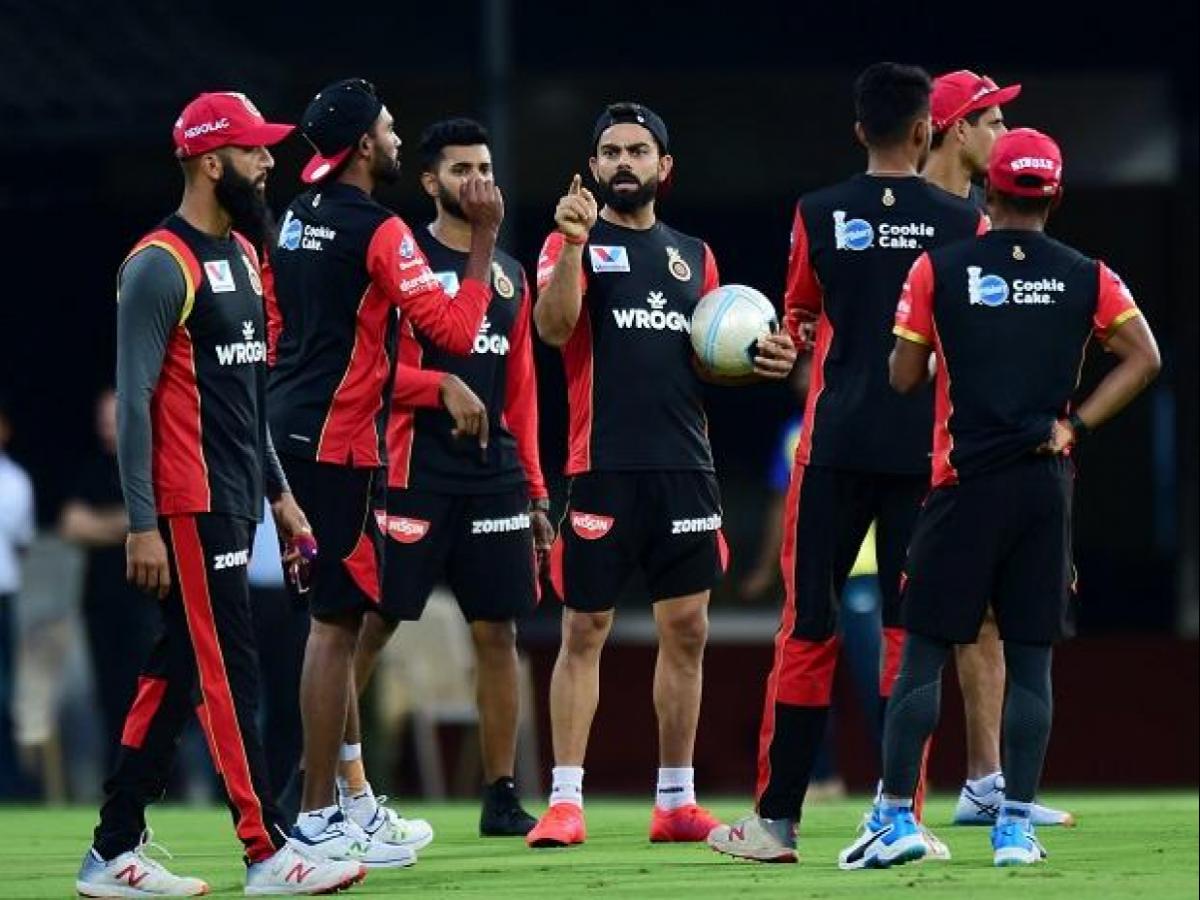 Kohli had elected to bat first against KKR. But the opposition bowlers, especially Varun Chakravarthy and Andre Russell, destroyed RCB’s batting line-up, to such an extent that RCB were bundled for 92 runs in 19 overs. The middle-order slumped under pressure including captain Kohli and AB de Villiers, scored in single digits.

The opening partnership of Shubman Gill (48) and debutant Venkatesh Iyer (44*) was rock solid for KKR as they stitched 82-runs. This led the Knight Riders to a 9-wicket win without any hassle.

After the heartbreaking loss, Kohli addressed his teammates in the dressing room and inspired them to move on as soon as possible to return stronger in the next face-off. The video of Virat Kohli speaking to other players of the team was shared on RCB’s official Instagram account.

“We are better off accepting it immediately and being at peace with it. Not meaning that we don’t look forward to the next one but, it should give us more hunger to get on to the field again. And play the cricket that we have already played in this tournament,” Virat Kohli said.

“It’s about accepting that this kind of a game will happen at some stage. There is no reason why we should react differently to losses. We have to stay pretty balanced as a team if we have to go all the way,” he added.

Virat Kohli’s side are currently in the third position with 10 points but their net run rate of -0.706 is the worst among all the eight teams which could be a reason of concern. However, the team will be eyeing to make a turnaround in the tournament. RCB will next face MS Dhoni’s Chennai Super Kings on Friday in Sharjah.

Bishal Roy
Previous articleIPL 2021: PBKS vs RR Odds, Predictions and Analysis
Next articleFive players for captaincy role that RCB can target in the mega auction for IPL 2022