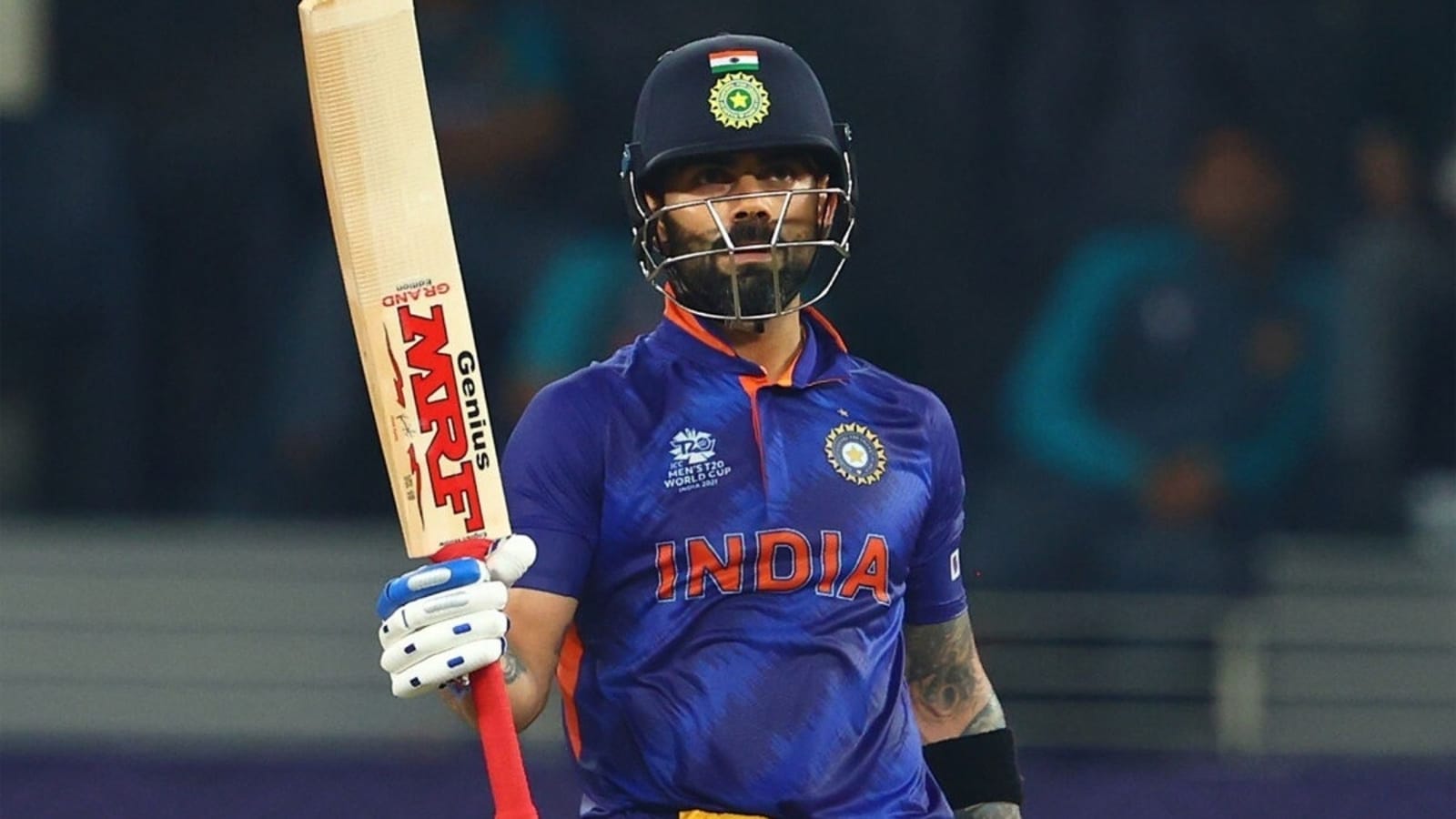 Now, as per a report in The Republic, Kohli might miss the three-match ODI series as well against the Proteas. Earlier, there were various reports stating that Virat Kohli had asked permission from the Board of Control for Cricket in India (BCCI) to skip the ODI series to spend time with his family. However, Kohli put an end to these claims during an explosive press conference before leaving for South Africa.

A month ago, Kohli was sacked as India’s ODI captain as BCCI wanted a single captain for white-ball cricket. As a result, Rohit Sharma was appointed the new skipper of the ODIs after already being announced as the T20I captain.

The three-match ODI series between South Africa and India is scheduled to commence on 19th January 2022, in Paarl. The 2nd and 3rd matches of the series will be played on 21st January and 23rd January respectively.

Virat Kohli to play his 100th Test in Bangalore 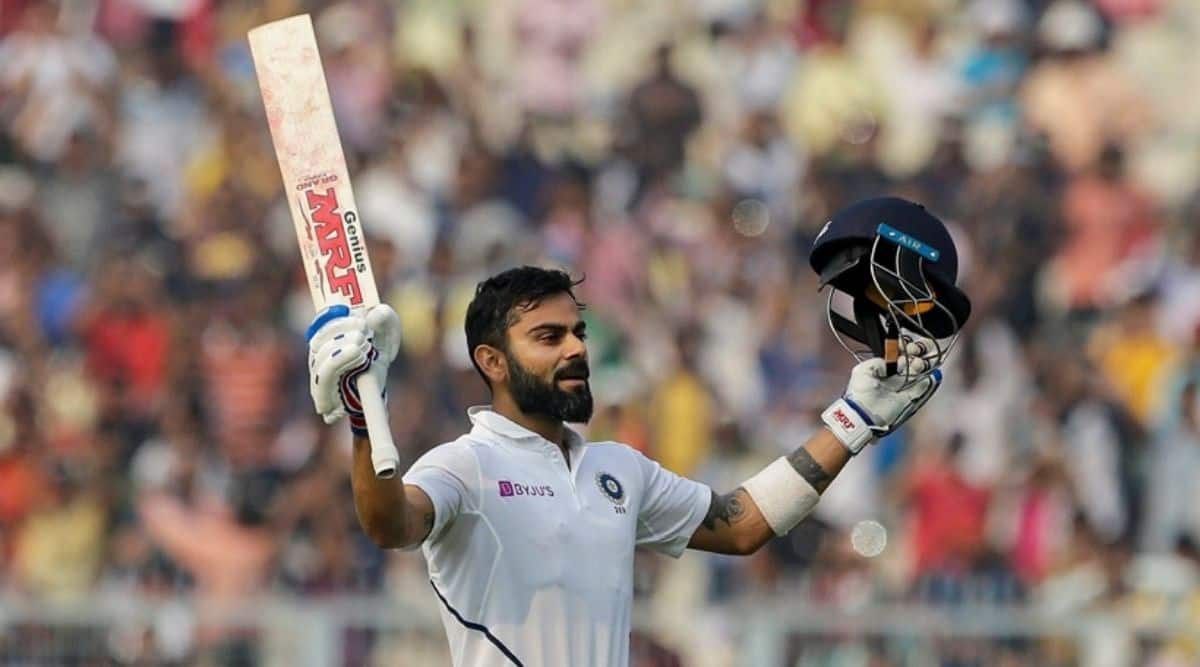 If Virat Kohli had played the 2nd Test match at Johannesburg, then he would have featured in his milestone 100th Test match at Cape Town. Now the modern-day great will have to wait till February to achieve the rare feat of playing 100 tests.

Luckily for Virat, his 100th test match will be played at Bangalore, a venue that is essentially the home ground for the red ball captain. Virat Kohli is the only player in IPL who has played for the same franchise since the inception of IPL. Kohli has been playing for Royal Challengers Bangalore since 2008 and will get a chance to play the 100th test at the iconic Chinnaswamy Stadium in Bengaluru, where Virat has a lot of fond memories.

• A report in Republic states that Virat Kohli is set to miss the ODI series.

• Virat Kohli was ruled out of the second test due to back spasms.