Virat Kohli reveals how he keeps himself mentally fit

Former Indian skipper Virat Kohli is going through a rough patch which has prolonged for a period. He is yet to score a century in almost three years and the 34-year-old has not been in his best touch. In such a lean patch, it is important that a player is mentally fit as the mental health of a player plays a huge role in their success. Virat Kohli has spoken about the importance of focusing on mental health, especially for young athletes who deal with constant scrutiny and pressure. Kohli said he has personally experienced difficult situations when it comes to mental health, adding he had felt alone, at times, despite being in a room full of people.

Virat Kohli offered a tip to young athletes, saying it’s important to keep in touch with one’s inner self and allocate time to make sure mental wellbeing is taken care of. Kohli has been vocal about the importance of mental health and breaks for cricketers. He has shed light on how the pandemic has made life difficult for athletes as they have to constantly deal with restrictions and bio-bubble environments.

“For an athlete, the sport can bring the best out of you as a player but at the same time, the amount of pressure that you are constantly under can affect your mental health negatively. It is definitely a serious issue and as much as we try to be strong at all times, it can tear you apart,” Kohli told The Indian Express. “My tips to aspiring athletes would be that yes, physical fitness and focus on recovery are the key to being a good athlete, but at the same time, it is crucial to consistently keep in touch with your inner self.

“I personally have experienced times when even in a room full of people who support and love me, I felt alone, and I am sure that this is a feeling that a lot of people can relate to. So, take out time for yourself and reconnect with your core self. If you lose that connection, it wouldn’t take very long for other things to crumble around you

“You need to learn how to compartmentalise your time so that there’s balance. It takes practice like anything else in life, but it’s something worth investing in, that’s the only way to feel a sense of sanity and enjoyment while doing your work,” he added. 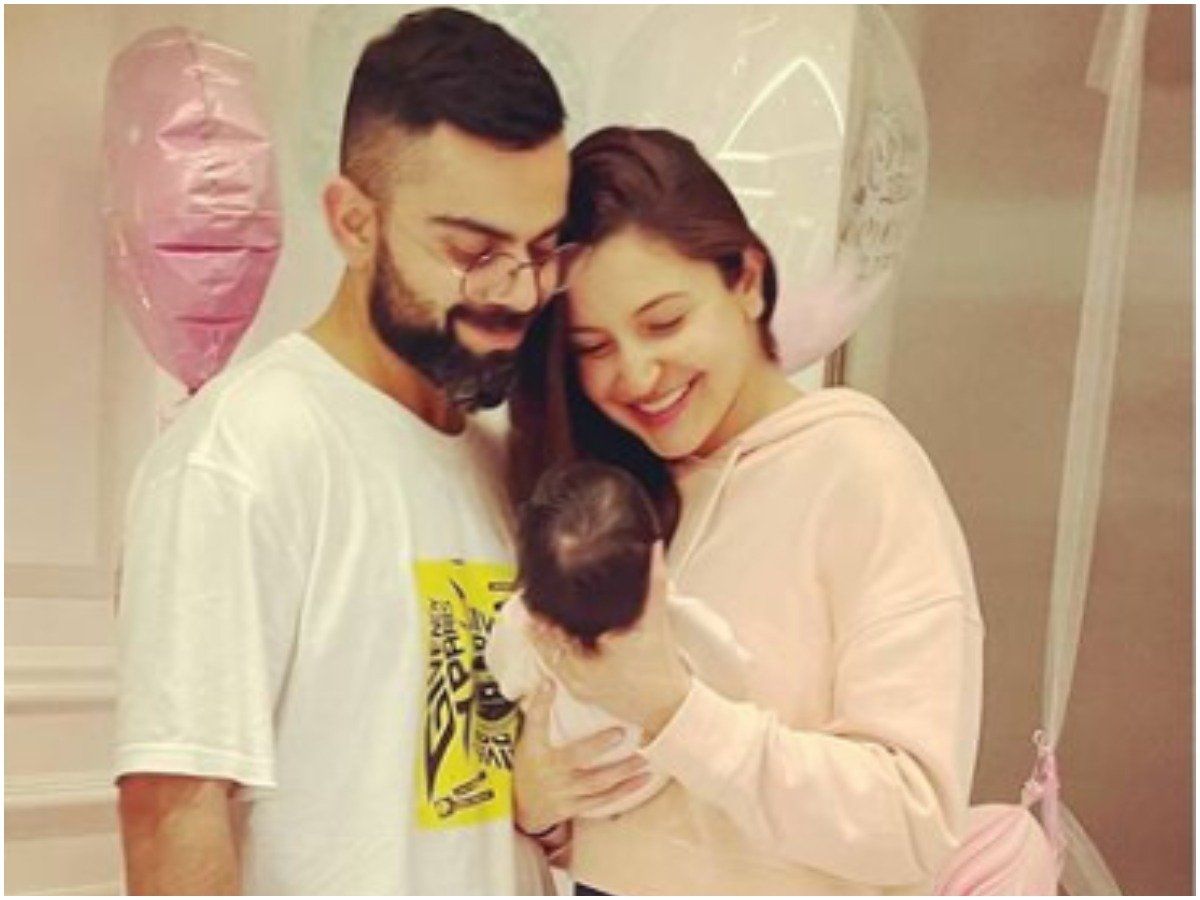 Moreover, Kohli also said spending time with his family and travelling has helped him unwind after hectic seasons in the professional sport.

The former captain has often taken breaks in between series in the ongoing calendar year. Kohli was rested for the ODIs and T20Is in the West Indies and he requested rest for the 3-match ODI series against Zimbabwe, starting August 18. He will be back in competitive action during the Asia Cup, which gets underway in the UAE from August 27.

“The one thing that truly helps me unwind after a hectic season is spending time with my family. Apart from that, I love to spend time pursuing my hobbies. Travel is something that helps me de-stress a lot, and of course coffee; I believe that I am a coffee connoisseur and absolutely love trying out different flavours and coffee spots around the world,” Kohli said.

WATCH: Ishan Kishan’s heartening gesture for a fan who came from Patna to support India