“IPL around the corner”: Virat Kohli expresses excitement for the upcoming IPL 2022 with his new tweet

Virat Kohli, the former skipper of RCB, has announced his arrival for the upcoming season of IPL and expressed his excitement for what’s coming. The former Indian skipper took to Twitter to share how excited he is for the coming season. 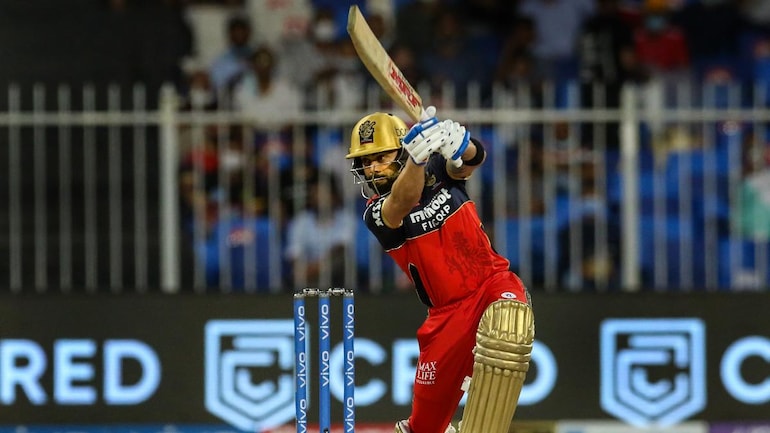 Kohli captioned the tweet “IPL around the corner and the excitement is in the air”.

IPL around the corner and the excitement is in the air. 👌💯 pic.twitter.com/HVMNlMQys9

Virat Kohli to play his 15th consecutive season for RCB

Virat Kohli is the only cricketer in the IPL who has played for only one franchise in the entirety of the IPL. Kohli is set to play his 15th season for the red army.

Wow, 15 (seasons of IPL). It’s quite unbelievable IPL has come this far and yeah renewed energy (for me) because I am off a lot of responsibilities and duties and life is in a very good place. We have a child now, we have a family and for me, it’s all about going on about life with a lot of joy and happiness and watching our child grow and doing what I love, which is playing cricket,” Kohli said in a video uploaded by the franchise.

King Kohli talks about his renewed energy, the confidence he has in Faf, and more on @kreditbee presents Bold Diaries.#PlayBold #WeAreChallengers #IPL2022 #Mission2022 @imVkohli pic.twitter.com/QQlaAFTpuO

However, this season Kohli will not have the burden of captaincy as for the first time since 2013, Kohli will represent RCB as a player. Ahead of IPL 2021, Kohli had announced his intention to step down from the role. So RCB roped in former South African captain Faf Du Plessis as their new skipper.

Kohli opened up on his feelings about the new skipper and said that the team needed a player like du Plessis in the dressing room. “Getting Faf at the auction, for us, the plan was very clear, that we need a leader in the dressing room, he commands a lot of respect, does not demand it because he has been there and done that. We are excited for him to lead RCB this year, I’m sure he will do a tremendous job,” the 33-year-old elaborated.

With burden off his shoulders, Kohli would look to recreate his 2016 season where he went berserk and scored almost 1,000 runs in a season which included four hundred. Certainly, his fans would be hoping for him to play a critical role in RCB as they once again cheer for RCB who will be eyeing their maiden IPL trophy.

• Virat Kohli set to play his first season as a player of RCB since 2013.

• Kohli praises the selection of Faf Du Plessis as captain of RCB.