I have a special feeling: Virat Kohli expresses delight after being retained by RCB ahead of IPL 2022 season

The Indian batting ace and limited-overs skipper Virat Kohli has been a part of IPL franchise Royal Challengers Bangalore(RCB) for several years now and he was retained by the franchise for the upcoming three editions of the cash-rich tournament. He was retained for INR 15 crores. Virat Kohli recently shared his thoughts in a video posted on the official YouTube channel of RCB following the retention ahead of the mega auction. RCB has also retained Glenn Maxwell and Mohammed Siraj, who have been crucial members of the squad.

Virat Kohli did not have any second thoughts about the retention 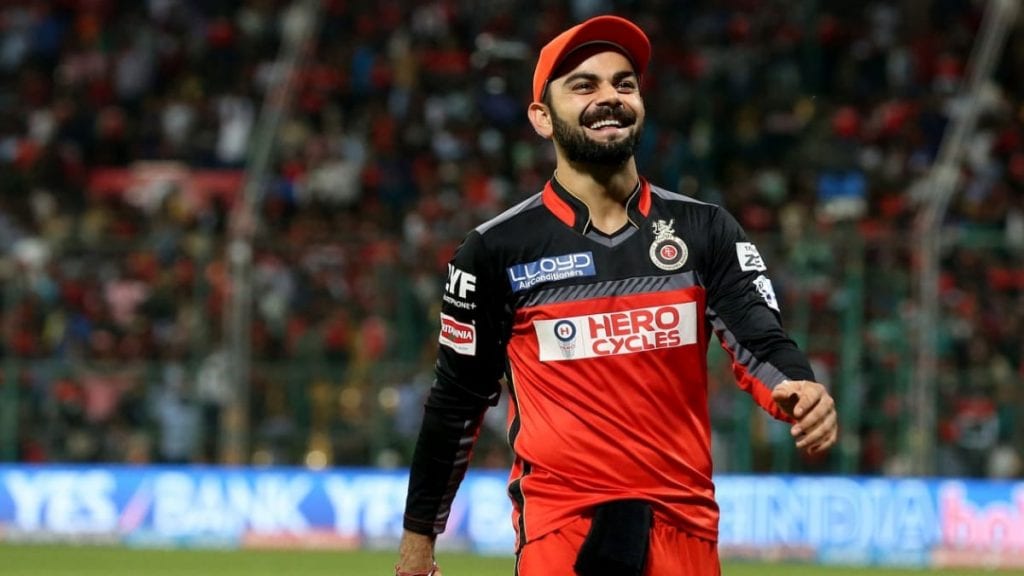 Kohli is seemingly glad that RCB decided to retain him and he expressed his pleasure. Hre is what he had to say: “The journey continues, I have been retained by RCB. When I was contacted, did not have any second thoughts at all. It has been an amazing journey over the years, three more years with the franchise that means so much to me. I believe the best is yet to come and I have a special feeling about what is to come next season onwards.

“Our fan base is amazing, management has been amazing with me and all other players. Renewed energy and a different version of me on the field. But I will be there with my heart and soul for RCB,” he added.

In the mid-IPL 2021 season, Virat Kohli had announced that he would not be leading the franchise from 2022 onwards.

ALSO READ: Reports: No more mega auction to be held after IPL 2022

Speaking about the retained players, Mike Hesson, Director of Cricket Operations, RCB, said: “The player retention process has been pretty robust and exhaustive. We’ve got an exceptional bunch of players but the key for us was to ensure we have a sizeable auction purse going into the IPL Mega Auction.”