Former Indian captain Virat Kohli completed 11 years in red-ball cricket for India as the legend made his test debut on June 20, 2022, against West Indies. Since then, Kohli hasn’t looked back and has shattered various records in the history books. 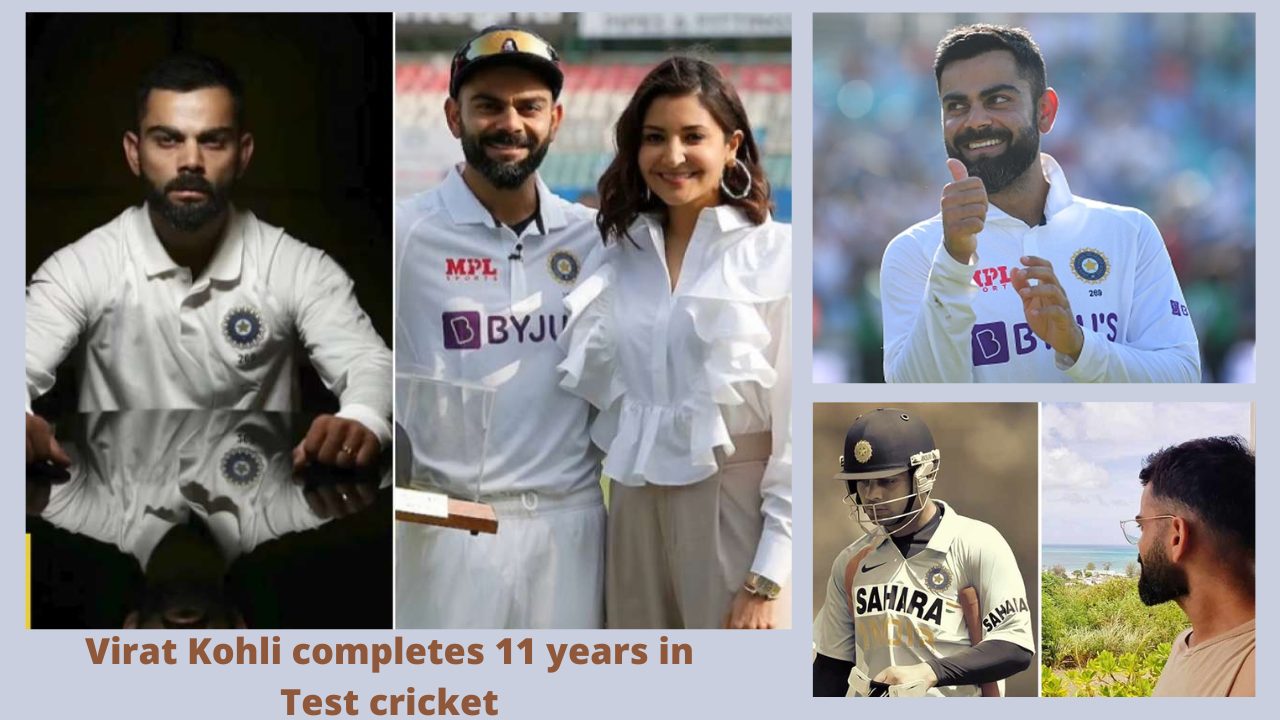 Virat Kohli’s Test debut wasn’t a record-breaking debut as he could only muster up 19 runs in the entire match. Playing against West Indies at Kingston, Jamaica, the former Indian skipper came out to bat at number five in his first Test, but he could only score four runs before his inning was cut short by Fidel Edwards. Edwards again dismissed Kohli in the second innings, but this time he managed to score 15 runs. However, the right-hander quickly turned around his red-ball career.

Virat Kohli is the most successful Indian test captain in history 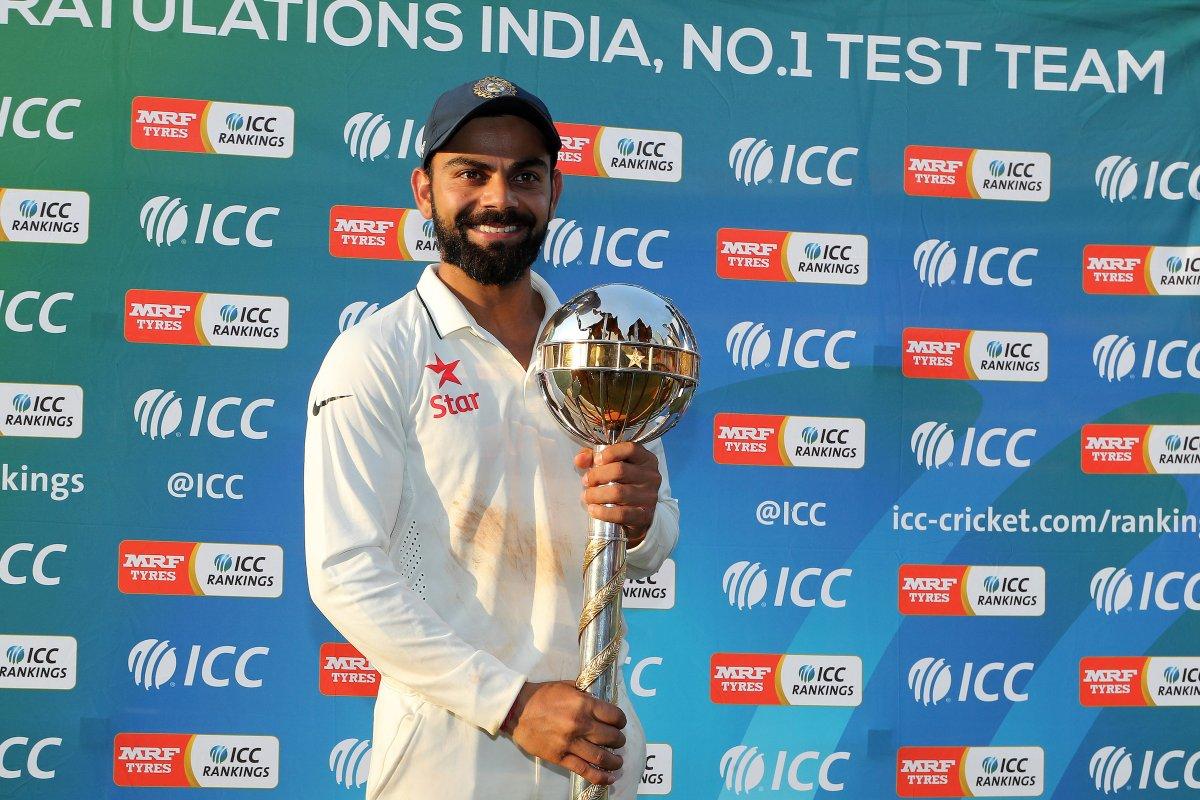 Kohli took over as India’s red-ball captain midway through the tour of Australia in 2015 and revolutionized Indian cricket, taking India to the pinnacle in the purest format. With 40 wins in 68 games, Kohli led India in most numbers of Test matches, won the highest number of Test matches among all Indian captains, and he has the best win-loss record. Kohli has 12 more test wins than the second-best MS Dhoni (28 wins) which shows that skipper Kohli was in a league of his own.

This year in March, Kohli completed 100 Tests as a player for India and became only the 12th Indian and 71st player overall to complete a century of Test matches. It took Kohli 10 years and 257 days to reach this milestone, since his debut.

Till now, he has recorded 8,043 runs in 101 outings at a batting average of 49.95. His tally includes 27 centuries and 28 half-centuries. His best performance came against South Africa where he notched up an unbeaten 254 at Pune’s MCA stadium in 2019.

• Kohli is the most successful Indian captain in Test cricket’s history.

Prateek Kumar
Previous article
Shabaash Mithu trailer: Taapsee Pannu portrays Mithali Raj with perfection, the biopic set to release on 15th July
Next article
4 Indian Players who are unlucky to miss out on the Ireland and England tour