Despite India’s historic performance against England in the white-ball series, a huge concern for the Indian team and its fans was the form of Virat Kohli. The chase master failed to perform in the series and his century-less lean patch is now about to reach the three-year mark. Virat Kohli could manage scores of only 11 and 20 in the fifth and final Test against Edgbaston and continued his bad performances in T20ls, where he could score only 12 runs in two innings. This was followed by 17 and 16 runs in the three. match ODI series against England.

Kohli has not fared very well in Blue this year, scoring only 158 runs with two fifties in six ODI innings and 81 runs across 4 T201 innings with one fifty. Kohli will not be a part of the upcoming series against West Indies and the fans have expressed that the former skipper should use this time and work on his form. It was reported that he himself had asked for time off.

Rajkumar Sharma invites Virat Kohli back to his academy 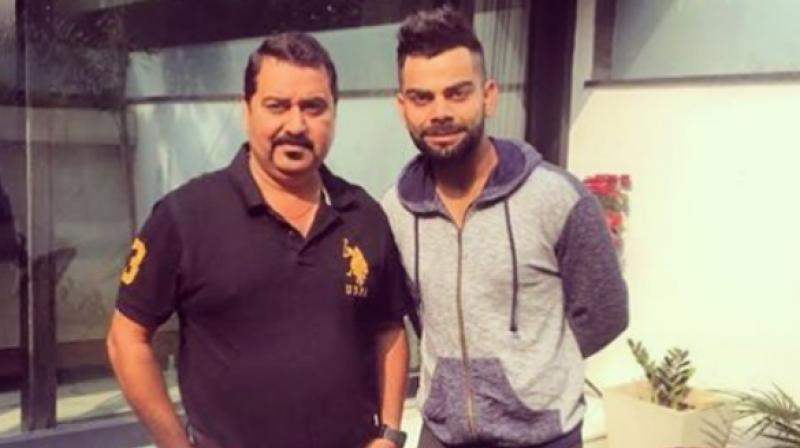 Now, Virat Kohli’s childhood coach Rajkumar Sharma has invited the 32-year-old to come back to his childhood academy and try to rework his form. Kohli was a part of the West Delhi Cricket Academy where he learned all the basics of the game under Sharma.

“This academy is his own ground. Earlier, he did not have time but when he has got some time then he can spend some time with himself over here and practice. I would really love it if he comes here and he enjoys and feels comfortable in this place,” Virat Kohli’s childhood coach Rajkumar Sharma told ANI.

“There is no issue with his form. The balls on which he got dismissed were great deliveries but yes if he comes to me which I think he will, then definitely we will work on the issues if there are any,” he added.

Watch: Jhulan Goswami bowls to KL Rahul in the nets at NCA