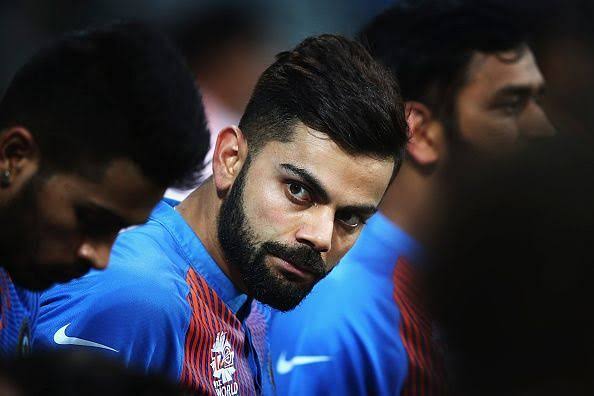 Who is Virat Kohli?

Virat Kohli, the captain of the Indian cricket team is by far one of the most famous Indian cricketer at present. Virat is a brand himself. The IT boy of cricket is a right handed batsman and a right arm medium bowler.  He is known to have mastered all three formats of the game.

In domestic cricket level, he represented his state, Delhi. Soon after he made his first class debut in 2006 and it was the beginning of everything.

In 2008, he became the captain of the U-19 team and he emerged victorious at his first stint as a captain in the U-19 World Cup.

It was enough to get the attention of the Indian team’s selection panel. Soon after in 2009 he was called upon by the selection panel to be a part of the squad who were going to win the World Cup under Mahendra Singh Dhoni.

Years later in 2019, he donned the captain’s hat after M.S Dhoni vacated the seat.

Why did Virat Kohli retire as a captain of the team?

Virat recently announced that he is stepping down from the role of a captain and is not going to shoulder the responsibility of leading the team to a victory at the T20 World Cup. His retirement plan will be in effect after the conclusion of the T20 World Cup that is to take place in UAE and Oman.

The role of captain and playing in multiple formats was taking a toll on Virat. He could not handle the pressure anymore and so he decided to give it all a rest. He is still going to play the role of a captain for the ODI series.

Virat Kohli’s record of the years

Virat is the only player who was named Man of The Match twice in the T20 World Cup. He is known to be an aggressive batsman who is always hungry to score runs. He is considered to be the best run-scorer in the T20I with over 50 runs in a single game. Virat has scored 10,000 runs in ODI.

Apart from runs, he is also an excellent batsman. While Sachin Tendulkar is considered to be the best batsman the country has ever seen, Virat is not far behind. He holds the second most centuries scored (43) in ODI, while the first rank is held by Tendulkar. He has the 3rd most centuries in international cricket (70).

Virat Kohli married Anushka Sharma, a bollywood actress on 11th December 2017. The two had been dating since 2013. They welcomed a baby girl, Vamika on 11th January 2021.