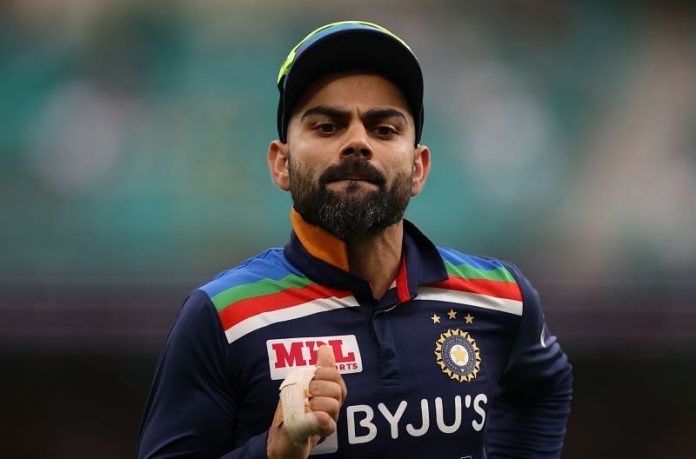 Virat Kohli made into some headlines recently after he announced that he would be stepping down from captaincy in T20Is following the upcoming World Cup. Reports state that the Indian skipper has angered some players in the team after he was critical of the performance in a marquee match recently. 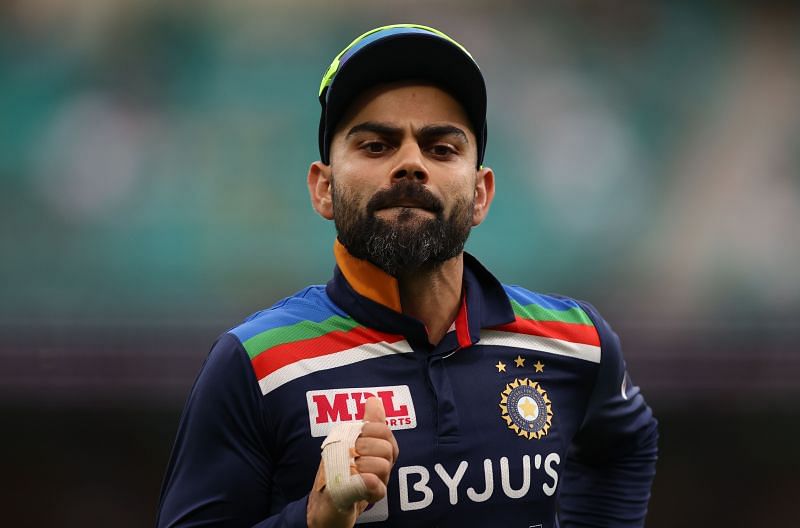 There have been a lot of reports stating that things got heated inside the dressing room after India’s disappointing World Test Championship (WTC) final loss to New Zealand. Virat Kohli spoke about ‘lack of intent’ while speaking to media after the match and it seems that did not sit well with at least one senior player in the team.

It is being also reported that at least one senior cricketer in the side reached out to the BCCI secretary Jay Shah about the same.

The sources, while speaking to The Telegraph India, stated that several players are not happy with the Virat Kohli’s attitude:

“Kohli is losing control. He has lost respect and some of the players are not liking his attitude. He is no more an inspirational leader and he doesn’t earn the players’ respect. Some of them have reached their limits when it comes to dealing with him,” the sources said.

It is also understood that Virat Kohli fired back at one of the coaches in the nets after he suggested a few things about his batting. His recent dip in the form with the bat has also complicated the issue according to the sources.

“That Kohli failed to play a big innings has also complicated the issue. Recently, one of the coaches offered some suggestions at nets but the captain shot back saying ‘don’t confuse me’. He’s just failed to handle it and it’s showing in his aggressive behaviour,” the sources further added.

Kohli will continue to lead his side in the Test matches and ODIs. He is set to lead Royal Challengers Bangalore(RCB) in the second leg of the Indian Premier League (IPL) that will be held in the UAE. He will aim to perform well and get back to his top form ahead of the T20 World Cup.