WATCH: Virat Kohli and Anushka rush to the hospital in Mumbai after their lavish vacation

Former Indian skipper Virat Kohli and his wife Anushka Sharma are back in the spotlight after their exotic vacation as the couple was seen leaving a Mumbai hospital on Monday evening. While the purpose of their visit is still unknown, it is grabbing fans’ attention given that they made their way to the hospital within a few hours of their touchdown in Mumbai. Their visit has got the fans worried as they are hoping that all is well for the power couple. 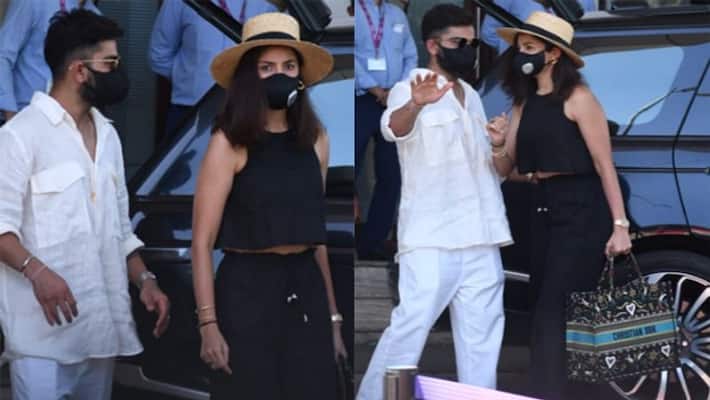 The couple happened to have a great time in the Maldives, as both Kohli and Anushka shared some exotic pictures from their vacation. The break was much needed for Kohli as he played a long IPL season. Before that, he was also part of two Tests against Sri Lanka at home.

Following the holiday, Kohli is all set to return to his cricketing mode, as he has to prepare for India’s tour of England from next month. It would consist of the remaining Test from last year, followed by three One-Day Internationals (ODIs) and Twenty20 Internationals (T20Is) each.

On the other hand, Anushka will be returning to her Bollywood commitments, as she will be playing the lead role of Indian woman pacer, Jhulan Goswami, in her upcoming Netflix biopic ‘Chakda Xpress’. Speaking on the biopic, Anushka had said, “It is an extraordinary film because it is essentially a story of tremendous sacrifice. 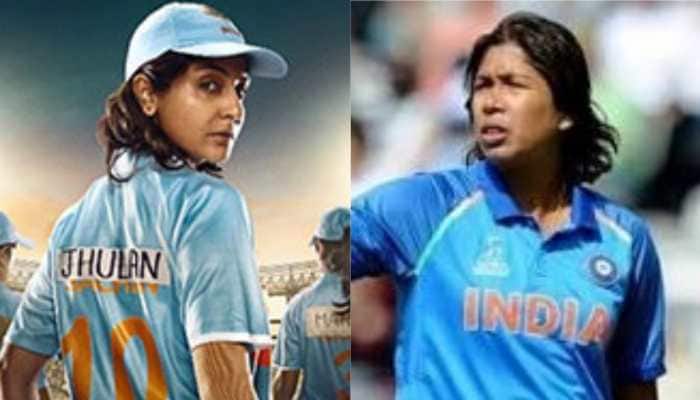 • Virat Kohli and Anushka were seen leaving a hospital in Mumbai after their holiday.

• Virat Kohli will be seen in action against England in July.