Venkatesh Iyer, young left handed batsman from Madhya Pradesh, had a stellar IPL debut against Virat Kohli led-RCB. Chasing only 92 runs, the debutant scored 41 of just 27 balls which included 1 six and 7 fours. As a result, KKR chased the meagre total with 10 overs to spare.

After the match, Iyer earned himself a valuable session with Virat Kohli. The youngster could be seen having a long chat with Virat about his batting and learning a few valuable tips from the modern day great. 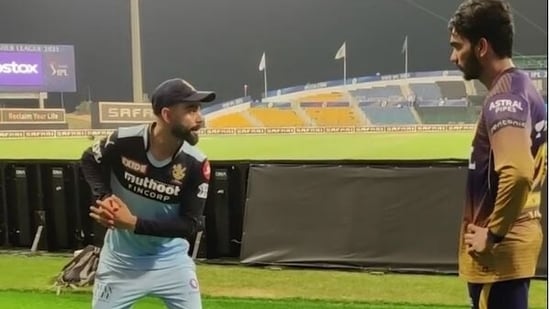 In an Insta post, KKR youngster can be seen having a long chat with Kohli. The 26-year-old looked intense doing shadow practice as Kohli looked on. “Dream debut + Learning from the best

What a night it’s been for @venkatesh.iyer2512! 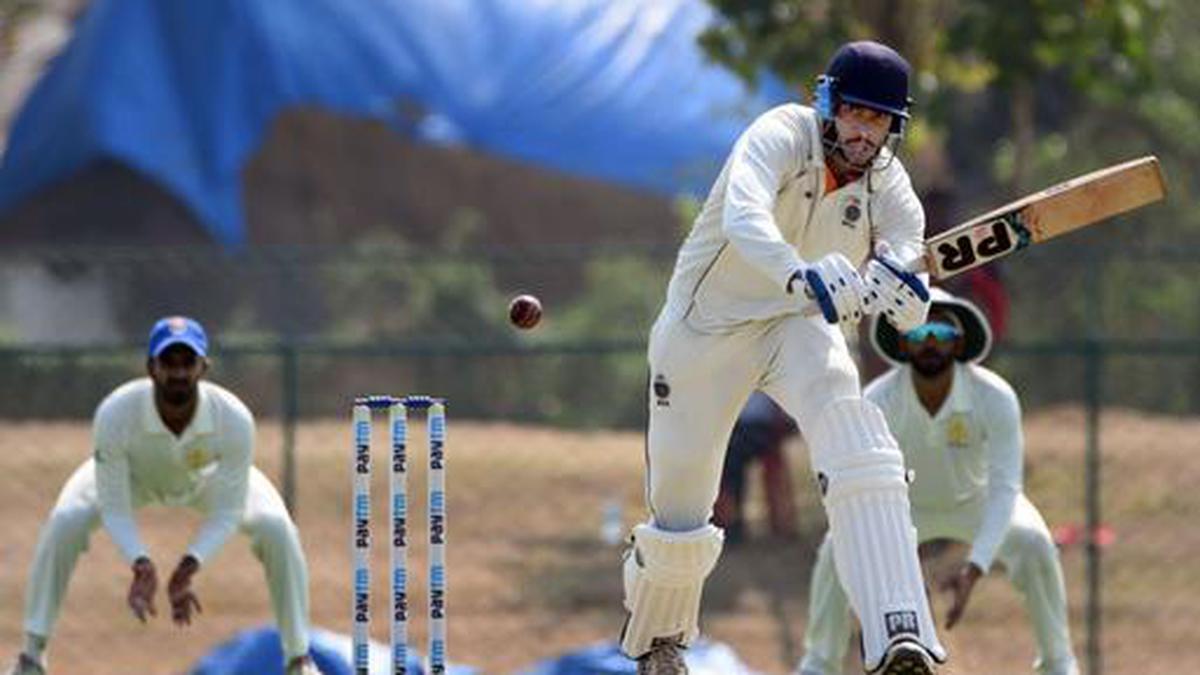 Iyer, who plays for Madhya Pradesh in the domestic circuit, had already made his T20 and 50-overs debuts for the Madhya Pradesh senior team. He was also the captain of the state’s Under-23 team. According to some former cricketers, he can be India’s next bowling all-rounder.

In February this year, Venkatesh played a scintillating innings of 198 runs against Punjab in the List A tournament Vijay Hazare Trophy. He hit 20 fours and 7 sixes. He scored 273 runs in five matches of the tournament. During this, his strike rate was 124, while the average was 55.

‘KKR Loss is a Wake Up Call’: Virat Kohli

In the second match of the second leg, RCB were completely dismantled by KKR. Much like was RCB did to KKR in Abu Dhabi last year. KKR outclassed RCB in all three departments.

After the match, Virat Kohli agreed that this loss was a wake up call for his team. He didn’t look satisfied with the batting performance and said that losing five wickets in quick succession put them in a difficult situation. He also feels that getting this kind of loss in the beginning is better than getting it in the business end of the tournament.

“It was important to get a good partnership on this surface. We didn’t expect that much dew to kick in so early, we couldn’t have predicted that. We were 42-odd for one and then lost about five wickets within 20 runs from there, which is a very difficult situation to come back from,” Kohli said during an interview with the broadcasters after the match.