The Indian Premier League (IPL) runs by the motto of “Where talent meets opportunity”. Over the years, the IPL has provided a platform for uncapped players to kickstart their careers. Some uncapped players come with a hype into the auction and end up fetching a huge paycheck. One such example was Pawan Negi, who grabbed a whopping 9 crore deal in 2016. Let’s look at the uncapped players who can fetch a huge bid this year in the auctions. 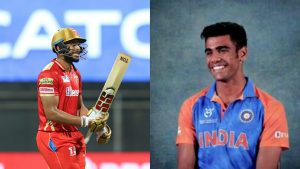 Here are four uncapped players who may end up as an expensive buy in the IPL auction: The left-arm spinner from Tamil Nadu has been a consistent performer for his domestic side in first-class tournaments. According to Harsha Bhogle, who has a cricket-savvy brain, Sai Kishore has the potential to play for India and can fetch big bucks at the IPL Auction. He has also been called up as a backup bowler for the limited-overs series against West Indies. Kishore was with the Delhi Capitals last year but didn’t get the opportunity to represent CSK in the presence of R Jadeja. 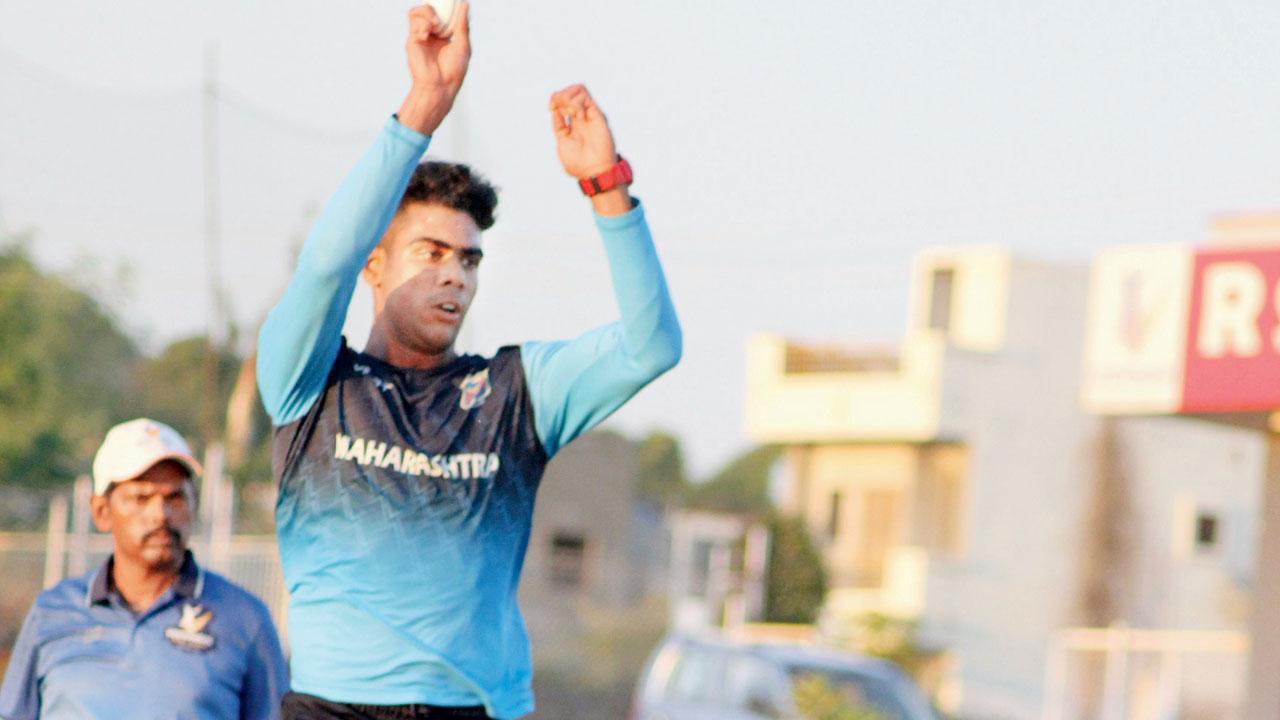 Rajvardhan Hangargekar has grabbed many eyeballs in the ongoing Under 19 World Cup with his power-hitting abilities and the skill to bowl with the new ball. The Maharashtra-born cricketer is a complete package that is a luxury for any IPL side. As Hangargekar brings all facets of the game into play, he provides the team with a much-needed balance. Hence, the uncapped player is likely to fetch a huge amount at the auction. How Avesh Khan hasn’t played for India after a wonderful IPL season is a mystery to many. Avesh was picked in the side for the England tour, home series against New Zealand, and the South African series. But he didn’t get the opportunity to feature in any game. Now Avesh would be heading back into the auction as an uncapped player but with a big reputation. He is undoubtedly one of the best upcoming pacers in the country. Hence, it wouldn’t be a surprise if he fetches a huge bid from the teams. 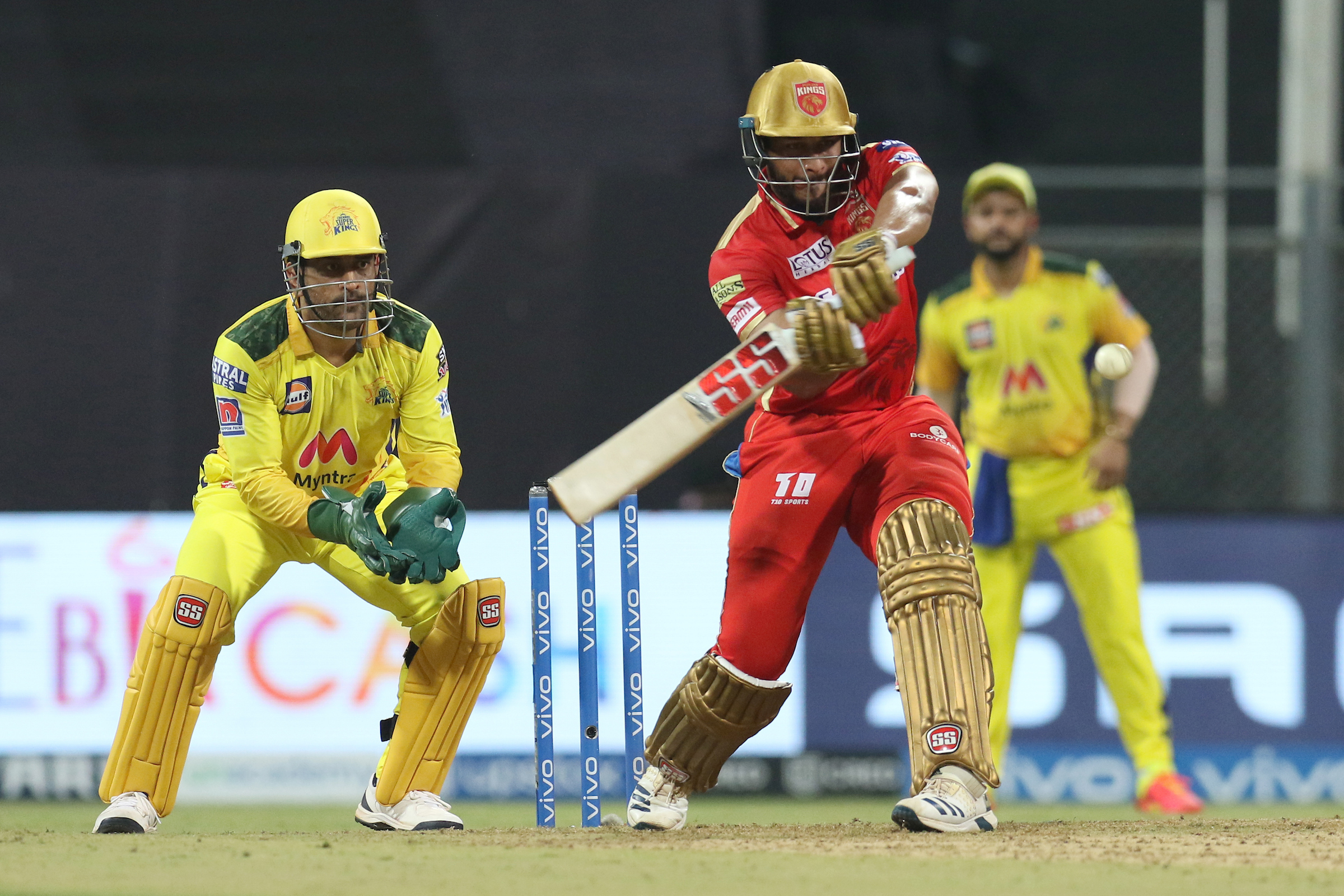 Anil Kumble termed Shahrukh as the Kieron Pollard of India. SRK justified this tag by finishing games for his state side Tamil Nadu with his power hitting. He came into the limelight after playing a career-defying knock in the SMAT Final against Karnataka which witness a thrilling last-ball finish. Power hitters and finishers are a rare breed and Shahrukh has adopted the finisher’s role perfectly. His skills will be more than handy in the shortest format where power hitting has a huge role to play. Hence, many teams would be willing to go all out for SRK.

ALSO READ: HARBHAJAN SINGH GIVES AMUSING REPLY AFTER BEING QUESTIONED ABOUT THE BOND WITH MS DHONI