The Indian Premier League(IPL) 2022 is almost coming to an end and the International duties are set to commence. The youngsters, Umran Malik and Arshdeep Singh, who showcased incredible performances have been called up to the squad. Team India are set to host South Africa for the limited-overs leg. The squad has been announced for the same and KL Rahul has been named as the captain. The big names like Rohit Sharma, Virat Kohli and Jasprit Bumrah are expected to be on the flight to England for the one Test remaining from the tour last year. The combination of Kuldeep Yadav and Yuzvendra Chahal, who were outstanding in the IPL 2022 this year, is back as well.

Umran Malik and Arshdeep Singh called up to the squad 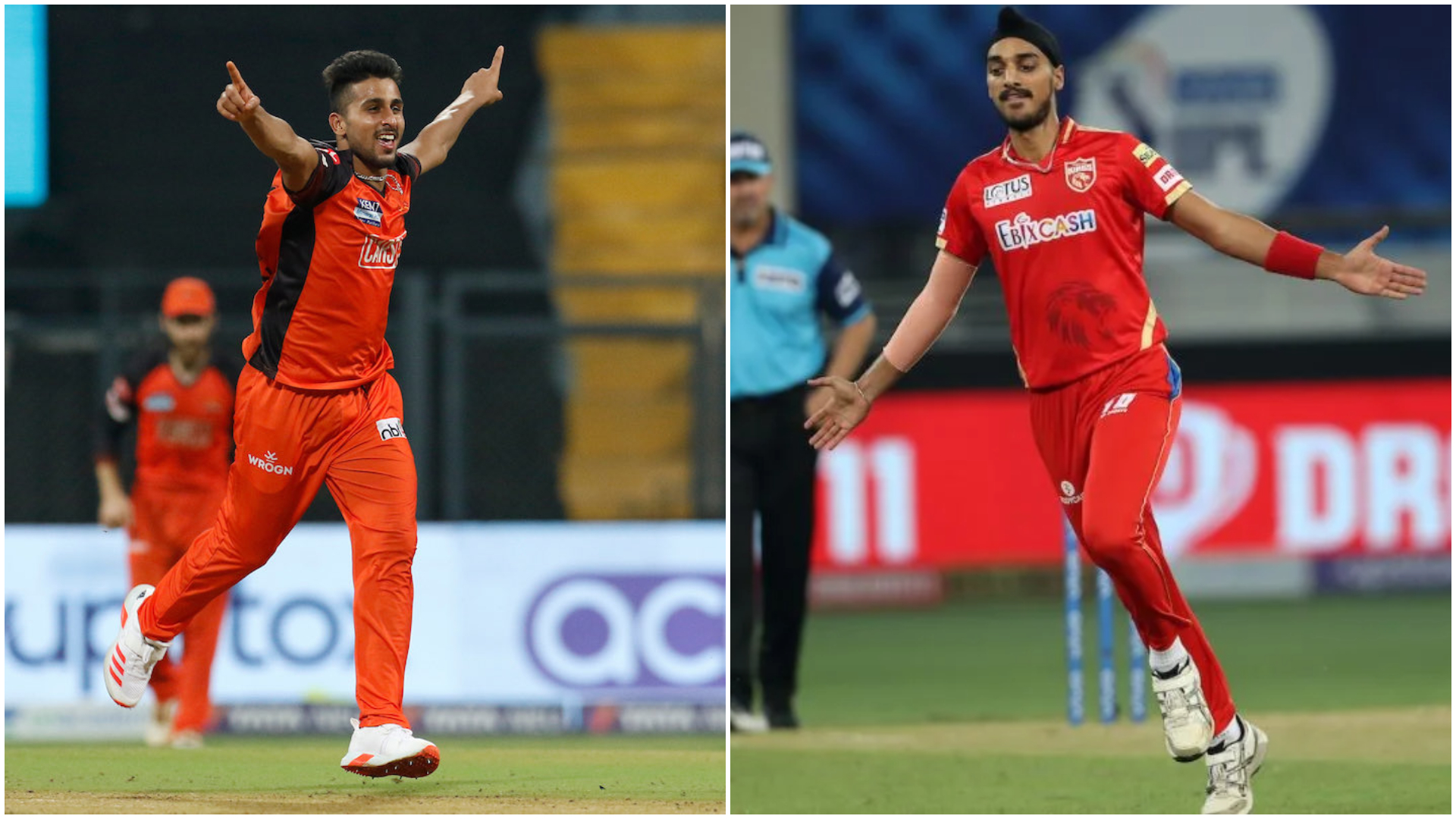 The paceman Umran Malik has been one of the emerging stars of this year’s IPL. He has been tallying above 150 km/h on a consistent basis with racking up wickets as well. He also took a five-wicket haul against the Gujarat Titans (GT). Under SRH bowling coach Dale Steyn, Malik has developed drastically.

Back in 2021, Umran Malik came to the fore after the SunRisers picked him up as a replacement for T. Natarajan, who tested positive for COVID-19. Later, the Orange Army retained the seamer, who had managed to steal the limelight by generating serious pace.

Arshdeep Singh, on the other hand who was excellent in the death overs for the Punjab Kings, has been provided with an opportunity. He played the 2018 U19 World Cup in New Zealand. The left-arm bowler has been remarkable while bowling in the death overs, and has been economical as well. In 36 IPL matches, Arshdeep has picked up 40 wickets at an economy rate of 8.42 with one five-wicket haul to his name.

In the batting department, Dinesh Karthik has been in top form for RCB, has returned to the Indian squad. Hardik’s bowling fitness will be one of the things to watch out for in the series. His excellent captaincy for Gujarat Titans has earned him the responsibility at the international stage and his all-rounder role will be crucial to the plans of India in the T20 World Cup 2022 squad.

The five-match T20I series is set to start from June 9.
- Advertisement -

Indian captain Rohit Sharma finally tested negative and is out of quarantine almost a week after catching the virus on 25th June during the...
News

Mithali Raj is not only a legend of Indian cricket but World cricket at large. The Indian stalwart has encouraged many girls to take...