Ukraine depends on ICC membership for survival in the game

Ukraine is going through the toughest times a country can imagine after Russian forces invaded the European nation in February. Amidst this invasion, Ukraine Cricket Board is heavily dependent on becoming an associate member of the ICC in order to survive. 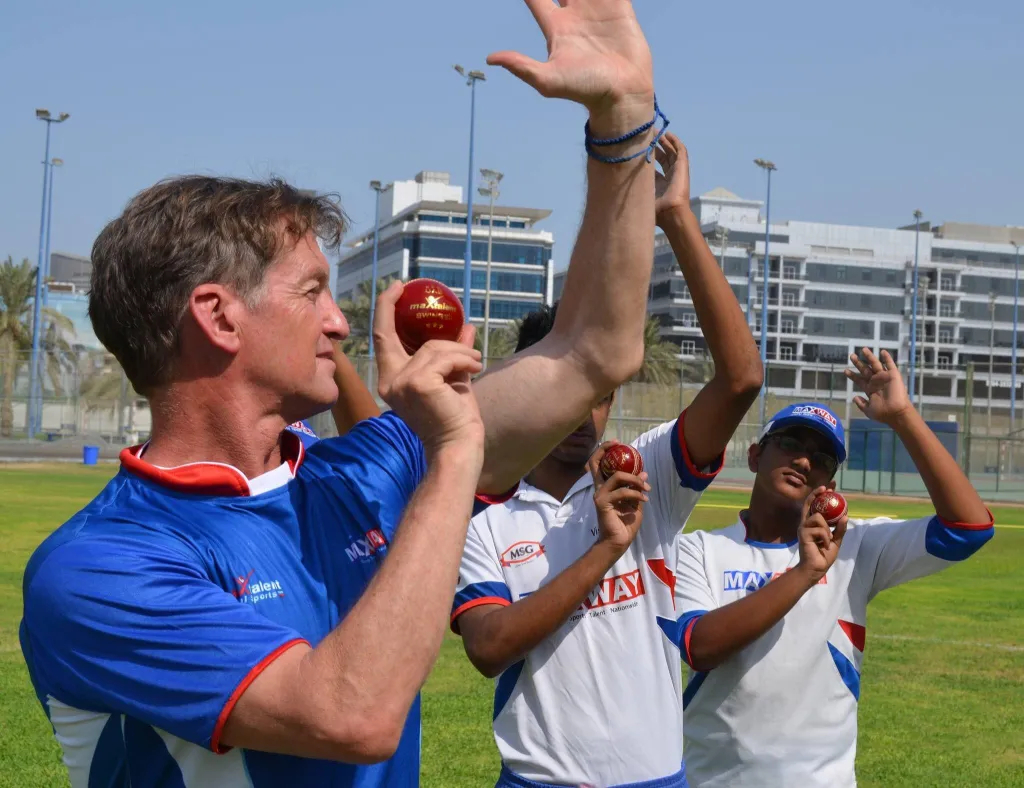 The chief executive of Ukraine’s cricket board says it “ticks all the boxes” to become an associate member of the International Cricket Council (ICC). The European nation is expected to get second-tier membership at the governing body’s board meeting this month, entitling the war-torn country to Twenty20 International status and funds from the ICC, which has earmarked $30.8 million for its 96 associate members this year.

The Ukraine Cricket Federation (UCF) has been organising cricket for the last two decades and has a pool of 15,000 students. Its chief executive Kobus Olivier told Reuters it met all the ICC requirements before Russia invaded.

It will be the end of cricket in Ukraine: Chief Olivier if Ukraine is not given membership by the ICC 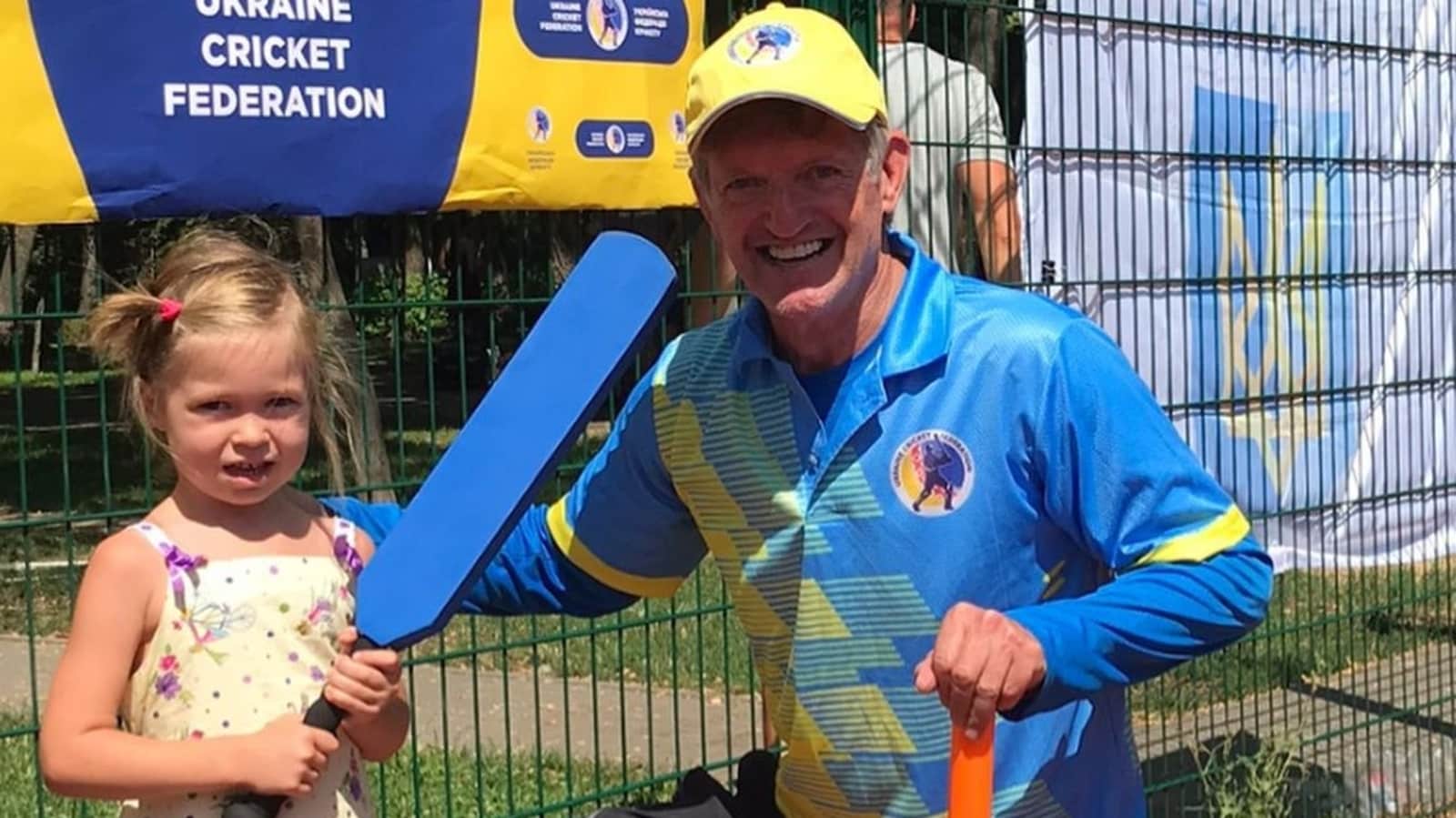 “We ticked all the boxes on Feb. 24 when the war started,” he said. “I have so much belief in this process … and I am absolutely confident Ukraine will be an associate member of the ICC.”

Olivier, a South African, said the ICC should take note of how the EU “fast-tracked” Ukraine’s candidate status to join the bloc, saying it set a “very good precedent”. UCF President Hardeep Singh has made arrangements for national team players to train in India while Olivier set up a base in Zagreb after fleeing Kyiv

He is effectively running the UCF’s junior and women’s cricket programmes from Zagreb and engaging refugees, mostly mothers and children, in cricket-in-the-park sessions three days a week.

“These refugee mothers are actually going to make the Ukrainian national team in a couple of years,” said Olivier, whose own escape from Kyiv, along with his four pet dogs, is the subject of a documentary.

Olivier is also planning to host a ‘Ukrainian Freedom Cup’ in Zagreb next month with teams from Serbia, Slovenia, Hungary and the Czech Republic. If the ICC rejects its membership application the consequences for the game in Ukraine would be dire, Olivier said.

“It will be the end of cricket in Ukraine,” he said. The Lord’s Taverners, a British charity, and the MCC Foundation, the charity arm of cricket’s lawmakers, have given support to the UCF but sponsorship funds have dried up. ICC membership would make the UCF eligible for government funding and could attract new sponsors.

• Ukraine is eligible to become an associate member of the ICC.

• Chief of the European nation cricket board claims the game will not survive if they don’t get a membership.