Virat Kohli, who is undoubtedly the best all-format player in the modern era, has turned a year older on Friday. The champion player has created numerous records in his 13-year-old international career and he is still going strong. 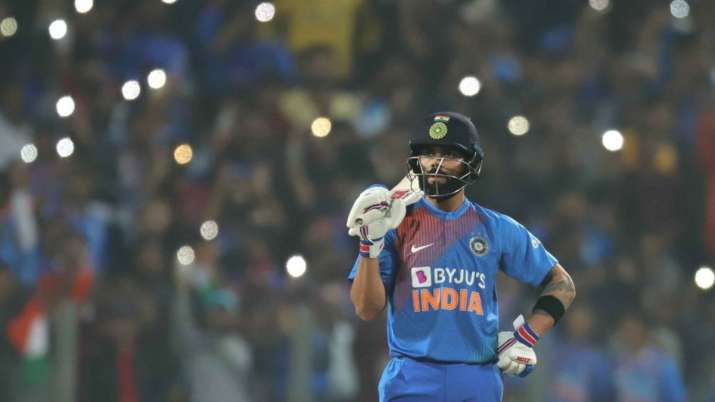 Kohli, who made his debut in 2008 against Sri Lanka, has scored 70 international tons and he is the only player with an average of 50 above in all three formats. He was also crucial to India’s success in the 2011 World Cup and Champions trophy 2013.

Despite not winning any trophy as a captain, Kohli is still regarded as one of the greatest captains in the modern era. Under his leadership, India was the number 1 test side for five years. Also, he is the only captain in the world to win ODI and T20I series in Australia, South Africa, New Zealand, England, Sri Lanka, and West Indies. He also lead team India to win their first test series down under in 2018-19.

Due to his penchant for fitness, Virat Kohli still has a number of years left in him. He is regarded as one of the fittest sportsmen in the World. He is also considered as the most professional cricketer who takes his training and fitness very seriously. 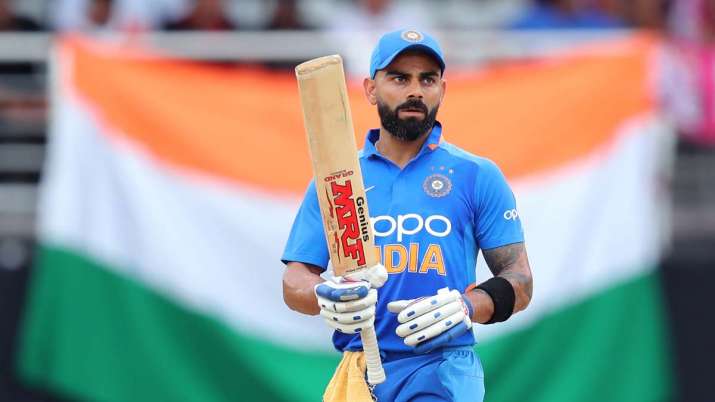 Virat Kohli, who is the third most followed sportsperson on social media, was greeted with good wishes by the entire cricketing fraternity. Fans and experts took to Twitter to wish the Indian skipper on this auspicious day.

To the man we all #Believe in, and whose passion inspires us every day.

Tough times don’t last long, tough people do. A once in a generation player , wishing @imVkohli a very happy birthday and a great year ahead. #HappyBirthdayViratKohli pic.twitter.com/a8Ysq9ff9v

Hope you get your most favourite birthday gift tonight 👉🏼 A #TeamIndia Victory 😉🎁@imVKohli pic.twitter.com/oSMcQrzFU5

Wishing a very happy birthday to @imVkohli, have a great day and year ahead 🤗 #MajorThrowback 😅 #HappyBirthdayViratKohli pic.twitter.com/doSw7m6D08

Virat Kohli and his men will be playing a very important game today. The team not only has to defeat Scotland by a big margin, but they also need to pray that Afghanistan defeats New Zealand so that they can get an opening to qualify for the last stage.

Prateek Kumar
Previous article
WATCH: Rohit Sharma’s Epic Reply to Journalist on His Conversation With Ashwin in UK Tour
Next article
Eoin Morgan: We firmly believe that there is no place in our sport for any type of discrimination