In an unfortunate piece of news, Travis Head was revealed to be Covid positive and is set to miss the fourth Ashes Test against England which will be played in Sydney on January 5. This development was announced by Cricket Australia in a statement. 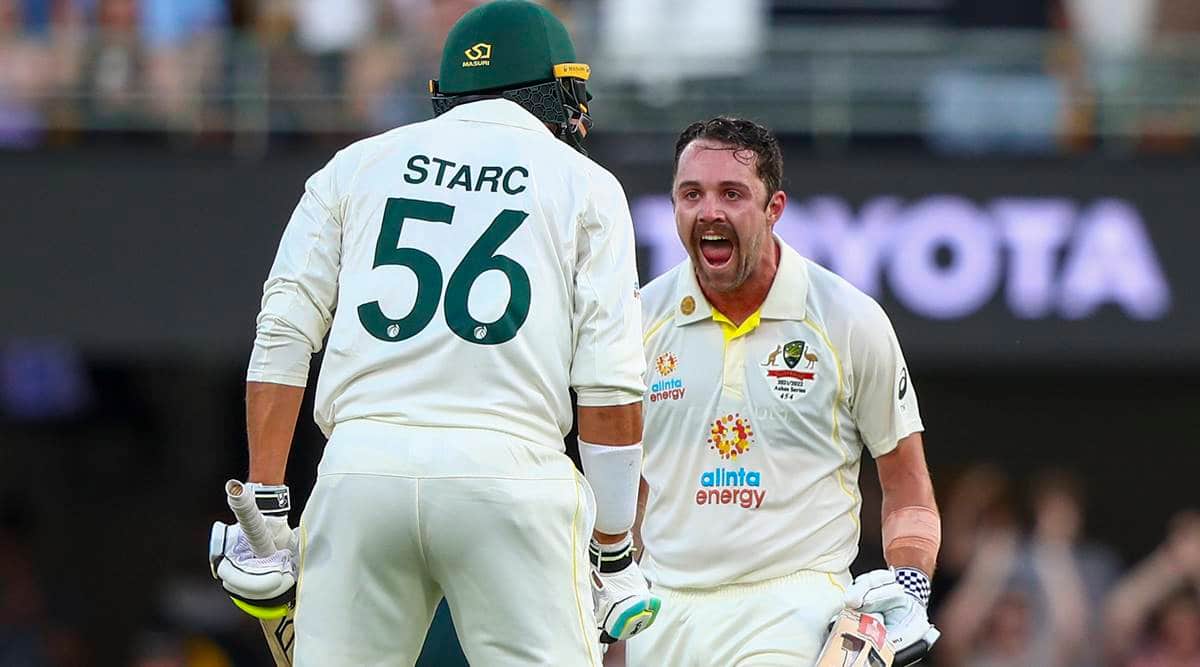 “As part of our testing procedures, we are PCR testing players, their families, and our support staff daily,” a CA spokesperson said. 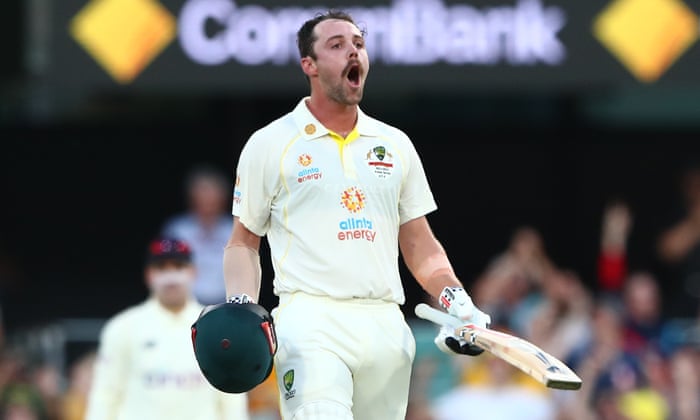 “Unfortunately, Travis returned a positive COVID-19 result earlier today. Thankfully, he is asymptomatic at this stage. We anticipate that he will be available to play in the fifth men’s Ashes test in Hobart.”

Australia has called up Mitchell Marsh, Nic Maddinson, and Josh Inglis as additional cover. Usman Khawaja is expected to feature in the playing XI in place of Travis Head.

Missing Travis Head would be a huge blow for Australia as he was looking in good touch in this series. Head was instrumental in Australia’s win in the first test at the Gabba, scoring 152 runs from 148 balls. 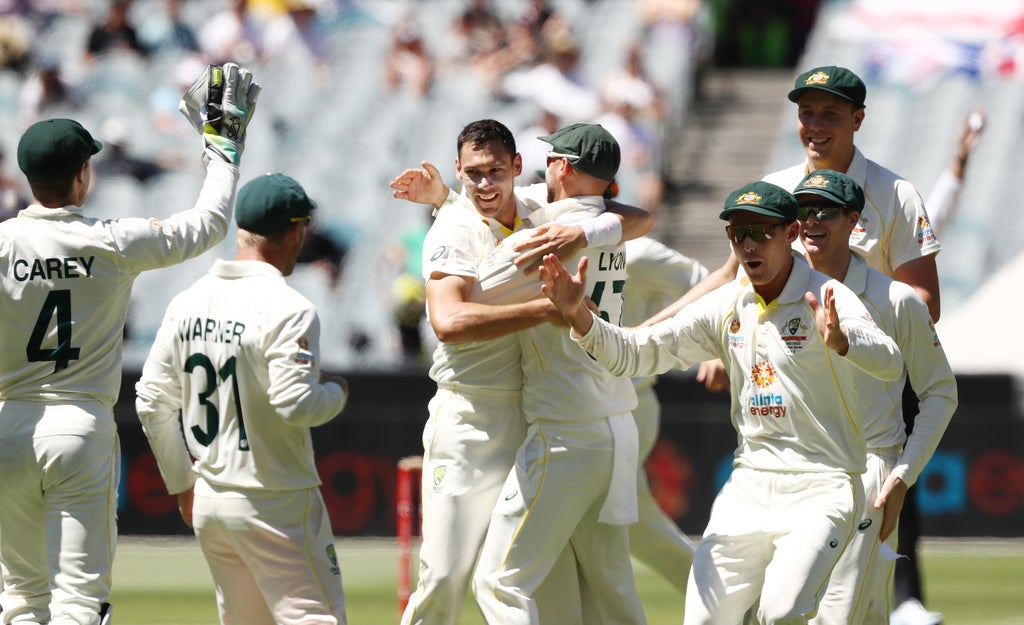 The English team has not been able to score runs in the series. Apart from their skipper Joe Root and Dawid Malan, all English batters have looked out of sorts. A 5-0 scorecard looks more and more likely as the series progresses.

• Travis Head tests positive for Covid 19 and is set to miss the Sydney Test.

• Head is expected to be back for the Fifth Test at Hobart.