Indian team’s preparations have been severely hit as stars including Virat Kohli and some others have contracted Covid-19. The Indian Test team is set to play the rescheduled fifth Test at Manchester on July 1st which got postponed due to a covid outbreak in the Indian camp in September last year. As per a report in the Times of India stated that former India captain Virat Kohli was struck by the virus after arriving in London a few days ago. “Yes, Virat too was hit by Covid after returning from holidaying in the Maldives, but he’s recovered now,” a source was quoted as saying.

“This now means that India’s tour game against Leicestershire from June 24 won’t be as intense as coach Rahul Dravid wanted it to be, since the medical advice is to not overload the players after they’ve suffered Covid-19. There could be more Covid cases in the team,” the source further stated. Virat Kohli recovering from Covid is surely a good sign for the Indian team who are already leading the five-match Test series 2-1. 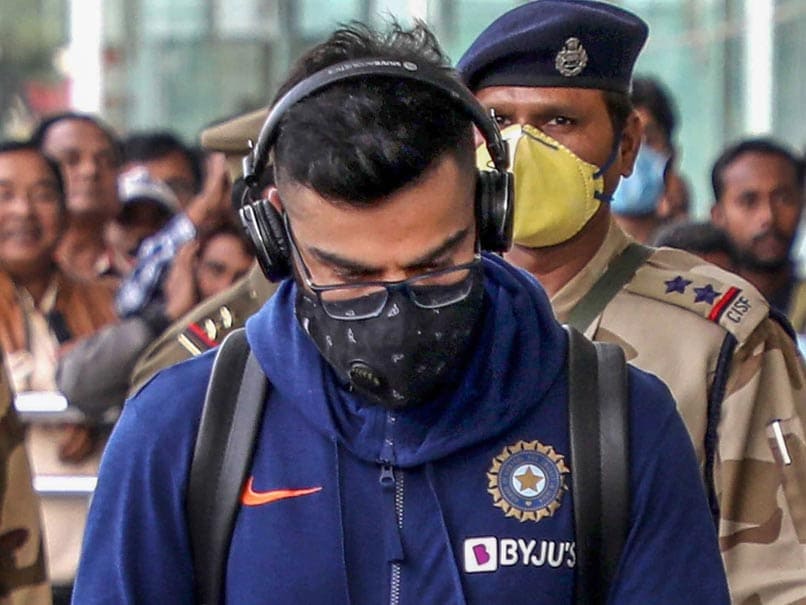 A few days ago, several media reports claimed that ace spinner Ravichandran Ashwin missed out on the flight to England after returning a positive test. It is been learned that Ashwin will soon join the squad in London. New travel arrangements are being made for the veteran cricketer and he should be with the rest of his teammates soon.

Jayant Yadav was kept as a standby should Ashwin fail to recover in time. The Haryana spinner was called to the NCA in Bangalore. However, that option has now been ruled out as Ashwin has fully recovered and is expected to fly out in the next 24 hours, most probably on Wednesday.

A lucky day for this fan as he got to meet both Virat Kohli and Rohit Sharma. pic.twitter.com/DN5B2ZSYuJ

Meanwhile, Indian stars like Virat Kohli and Rohit Sharma were seen clicking several pictures with fans. According to a Zee News report, the duo went shopping in London on Sunday, which was an off day for the squad. Amid all these reports, there is no official word from the BCCI on the entire episode.

• Virat Kohli and other Indian stars hit by Covid.

• India’s tour game which is due to start on the 24th is in serious doubt.

ALSO READ: POPULAR CRICKETERS IN RECENT TIMES WHO HAVE PLAYED FOR 2 COUNTRIES