Top five performers in the first week of IPL 2021

The second leg of IPL was finally underway. In the first week, a lot of players shined by giving extraordinary performances. Some of the performances ended up in a winning cause while others couldn’t take their side over the line. Let’s take a look at the top performers in the first week of IPL 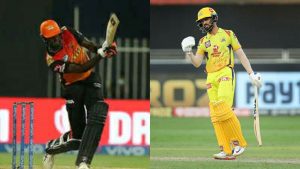 Here are the top five performers in the first week of IPL: 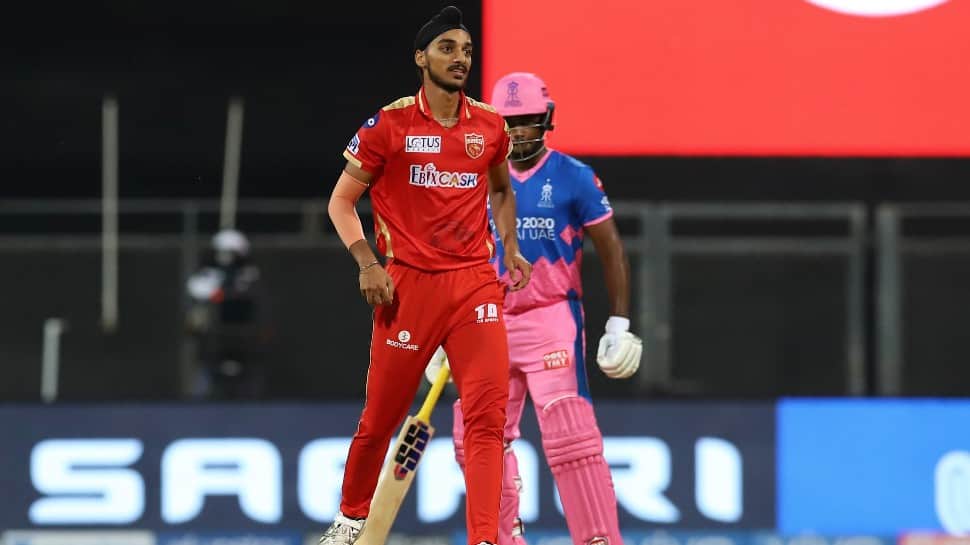 Young, left arm seamer from Punjab has been impressive in the second leg of IPL 2021. Arshdeep grabbed his maiden fifer for Punjab Kings in the opening encounter against Rajasthan Royals. He took the crucial wickets of Liam Livingstone, Lewis, Lomror, Sakariya and Kartik Tyagi.

Rajasthan were off to scoring a huge score but Arshdeep’s exceptional bowling bowled them out for 185. However, his efforts went in vain as Punjab choked the run chase and couldn’t score four runs of the last over. Arshdeep also played a crucial role in Punjab’s win over SRH as he just gave away four runs in the 19th over and took the wicket of Rashid Khan.

Similar to the first leg, SRH are having a torrid time in the second leg of the IPL. They have lost both their matches so far. However, Jason Holder against PBKS stood out among the rest. Holder’s exceptional spell of 3 for 19 restricted Punjab to a meagre total of 125. However, SRH’s batsmen failed to chase an easy target in Sharjah.

Holder was the lone warrior for SRH and the only batsman who was able to middle the ball. He scored 47 unbeaten runs which included 5 sixes. But his all-round efforts were not enough to take SRH home. Holder was adjudged the player of the match award for his all-round performance. He became one of the few players who won the player of the match award despite being on the losing side. 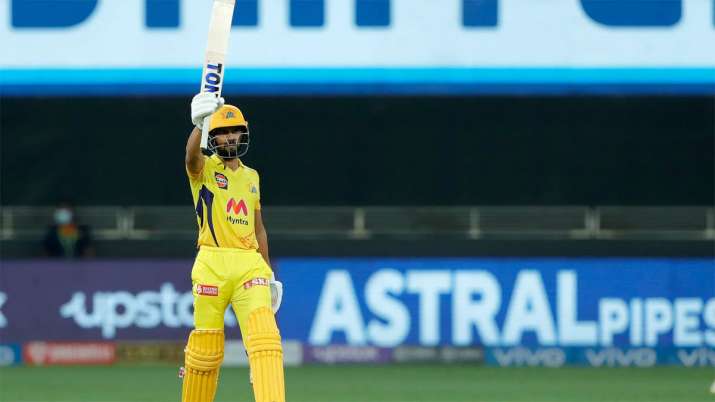 Ruturaj Gaikwad played an innings of a lifetime in the opening encounter of the second leg of IPL. Chennai were in deep trouble as they lost four wickets in the powerplay and Rayudu left the field due to an injury. However, Maharashtra born Ruturaj Gaikwad took matters into his own hands and powered CSK to a safe total of 156.

He scored 88 unbeaten runs which included proper cricketing shots. Gaikwad struck 9 fours and 4 sixes in his innings. His innings gave CSK a much needed momentum. Ultimately, CSK bowlers were able to defend the score and CSK won the game by 20 runs. In the second match, Gaikwad scored crucial 38 runs in a tricky chase on a slow Sharjah pitch against RCB. CSK went on to win that game as well by 6 wickets. 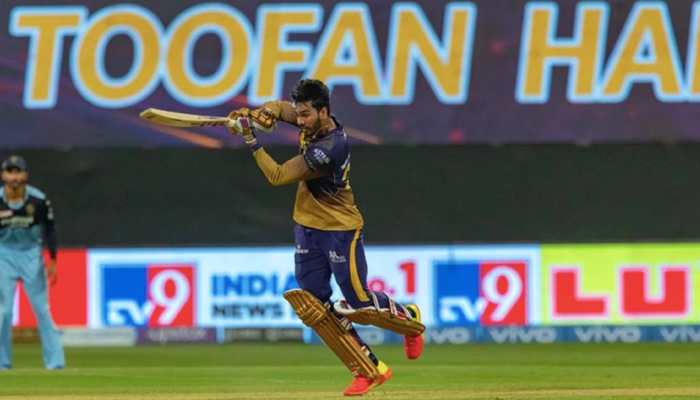 KKR were completely down and out in the first leg which was played in India. However, their fortunes changed once the second leg began. One of the players who was crucial in KKR’s resurgence was Venkatesh Iyer. The youngster hasn’t played much domestic cricket. He hasn’t represented India A or any other IPL franchise. Hence, the youngster showed immense courage and delivered in his first two IPL innings against quality bowling.

In his debut match, he scored 41 unbeaten runs in just 27 balls while chasing 92. In the next game, he bettered his performance and scored his maiden fifty against a quality MI bowling lineup. His aggressive and fearless batting approach has gained praise from the entire cricketing fraternity. Parthiv Patel even compared his batting style to Yuvraj Singh. 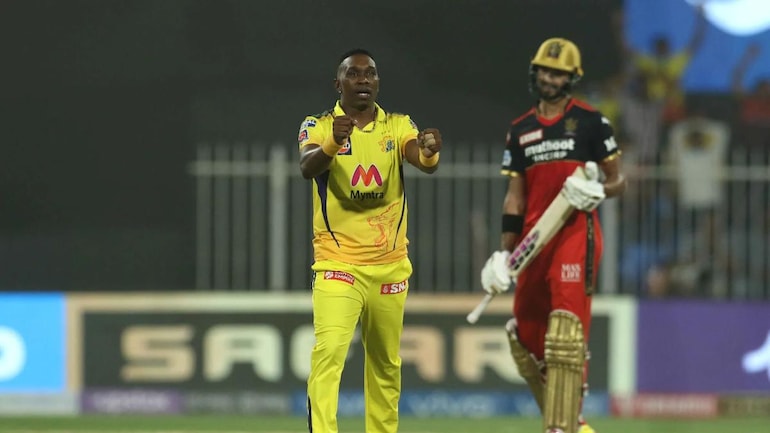 The champion from the Caribbean has delivered for CSK with both bat and bowl. In the first game, his quickfire 23 off 8 balls powered CSK to a good total of 156. He backed up his batting with an impressive bowling performance. He took 3 wickets for just 25 runs which included crucial wickets of Kishan, Milne and Rahul Chahar and broke the back of MI’s chase.

In the next game, he continued his bowling form against RCB. RCB were cruising towards a huge score after a century stand between Kohli and Padikkal. However, Bravo not only broke the stand by dismissing Kohli, he didn’t let RCB score any runs. Harshal Patel and Maxwell were his other victims. He finished with figures of 3 for 24 in four overs and was adjudged the Player of the Match. Bravo didn’t bowl in the last few CPL games. Hence, his bowling performance in this leg makes it extra special.