Indian captaincy options available in the upcoming IPL Auction 2022 would be incredibly rare given that most of the established Indian players would be retained by their sides. However, teams like Ahmedabad, Lucknow, Royal Challengers Bangalore, and Punjab Kings will search for a captain in the upcoming auction. Let’s take a look at the top Indian captaincy options that would be up for grabs in the auction. 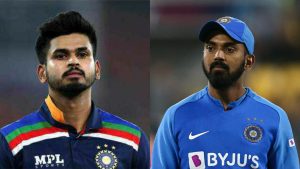 Here are the top five Indian captaincy options that would be available in the auctions: 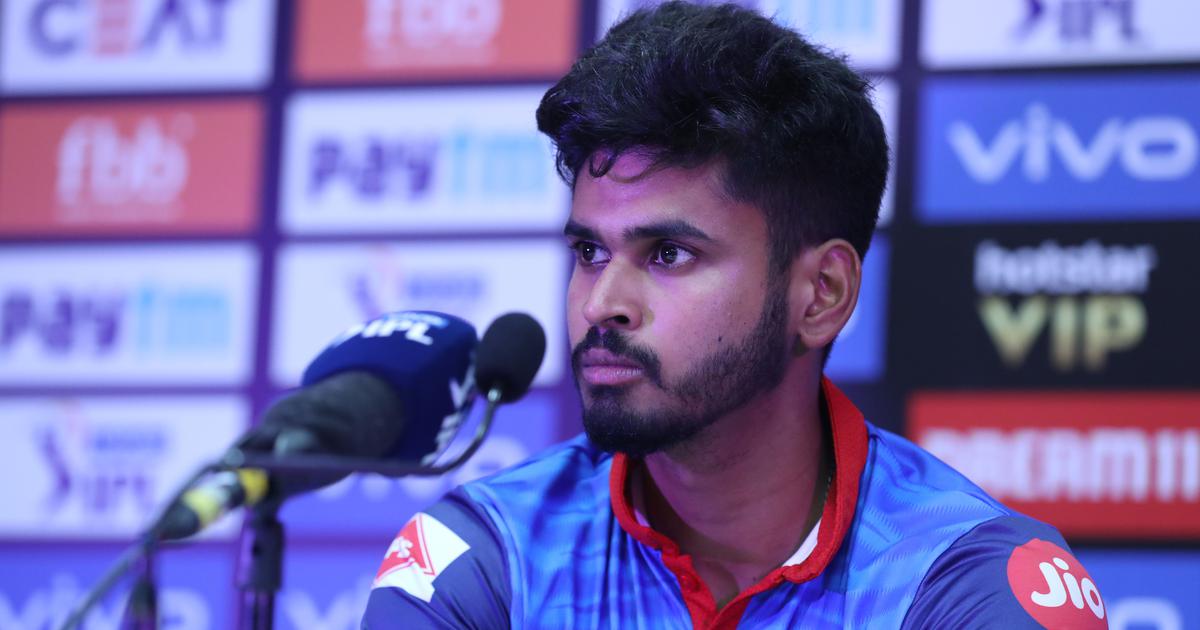 Shreyas Iyer wasn’t retained by the Delhi franchise for whom he played for 6 seasons. He was quite a successful captain for DC as he led the team to their first-ever final appearance in 2020. Now, Iyer will be up for grabs in the coming auctions and new teams like Ahmedabad and Lucknow may pick him up before the auctions. Iyer will be a great choice for a captaincy role given his success record in the IPL. 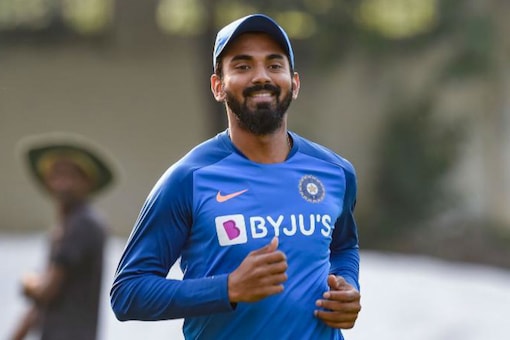 According to various reports, KL Rahul is set to leave the Punjab camp ahead of the IPL 2022. Rahul has been Punjab’s top performer but his team hasn’t been able to deliver under his leadership. Reportedly, Rahul is likely to head to his former club Royal Challengers Bangalore as they are looking for a captain after Virat Kohli’s decision to step down. But other franchises can target Rahul as he is a big fish. Manish Pandey may not have been able to make a name for himself in international cricket but he has been proving himself every year in domestic and IPL cricket. In domestic cricket, he has led Karnataka to various title victories. In fact, until recently, Karnataka had a perfect record in the finals of the limited-overs domestic competitions. Hence, Pandey can be a good option for any IPL team looking for an Indian captain.

R Ashwin is a proven match-winner and off late he has been performing exceptionally well in the shortest format. Ashwin was not retained by DC hence he will head onto the auction to find a new franchise. Ashwin has previous experience of captaining Kings XI Punjab and with his sharp cricketing mind, he becomes a perfect candidate for a captaincy role in any franchise. 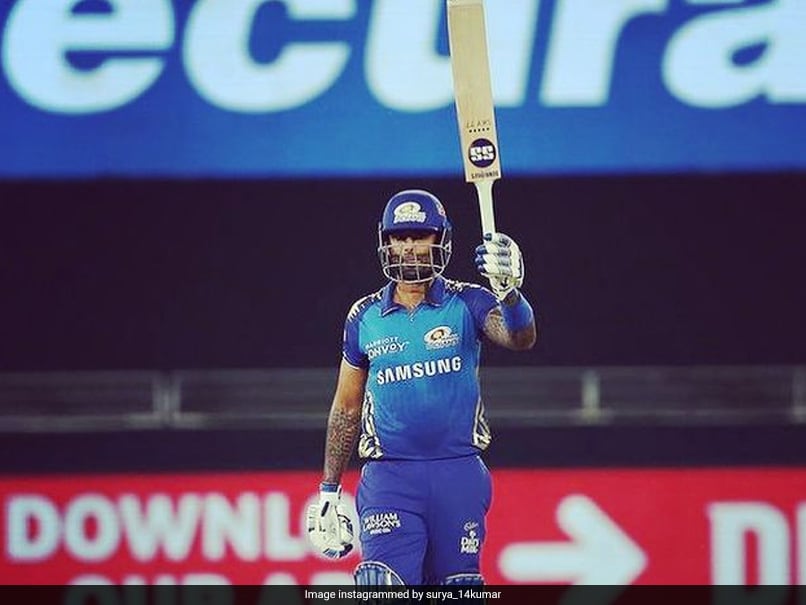 SKY had a hot and cold year. He started with a bang as he scored a breathtaking fifty against England on debut and continued his good performance in Sri Lanka but failed to perform in IPL and T20 World Cup. He may not get retained by Mumbai Indians but he will definitely fetch big bucks in the auction. He can also be seen as a prospective captaincy option by many franchises given that he was KKR’s vice-captain during the Gambhir era and has a sharp cricketing brain.

ALSO READ: TOP 4 FOREIGN CAPTAINCY OPTIONS THAT WOULD BE AVAILABLE IN THE IPL AUCTION