Here are the top five Indian bowling performances in 2021: 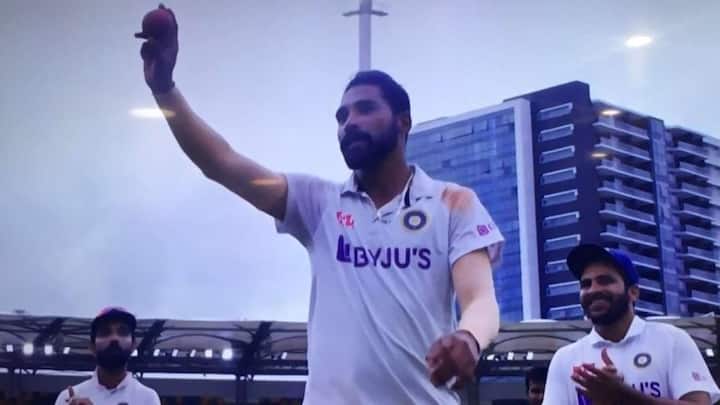 In his debut series, Mohammad Siraj was thrown into the wolves, as India was facing a strong Australian team in their own backyard. With all their front-line bowlers ruled out, Siraj who was playing his 3rd test was leading the pack. And he did not disappoint as he claimed a crucial five-wicket hall in the third innings that stopped the Aussies at the score of 294. Siraj’s maiden fifer included the wickets of Labuschagne, Steve Smith, Matthew Wade, Starc, and Josh Hazelwood. India went on to breach the fortress Gabba and claimed the Border Gavaskar Trophy with a margin of 2-1. 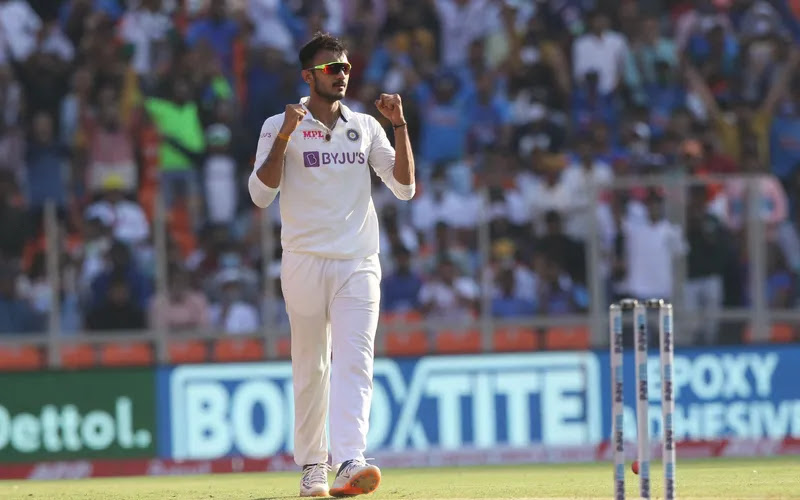 The third test between India and England at Ahmedabad which was a Day-Night test match was one of the quickest tests played that ended in two days. This was thanks to the sluggish pitch and the exceptional bowling performance of Axar Patel. The hometown hero, who was playing his debut series, took a six-wicket hall in the first innings that bundled out the English side for 112. He continued his destructive show in the second innings as well as he picked up another fifer that bundled out the three lions for a mere 81 runs ensuring team India’s victory. The second test between India and England in Chennai was a memorable one for local boy Ravichandran Ashwin. He delivered one of the greatest all-around performances for India in that test match. In the second innings, the right arm-off spinner claimed his second fifer in the series which resulted in the English team getting knocked out for a meager total of 134. He then scored a scintillating century in the third innings on a difficult Chennai surface. R Ashwin also took three wickets in the fourth innings and helped India win the match by a massive margin of 317 runs. Expectedly, Ashwin has adjudged the Player of the Match award. 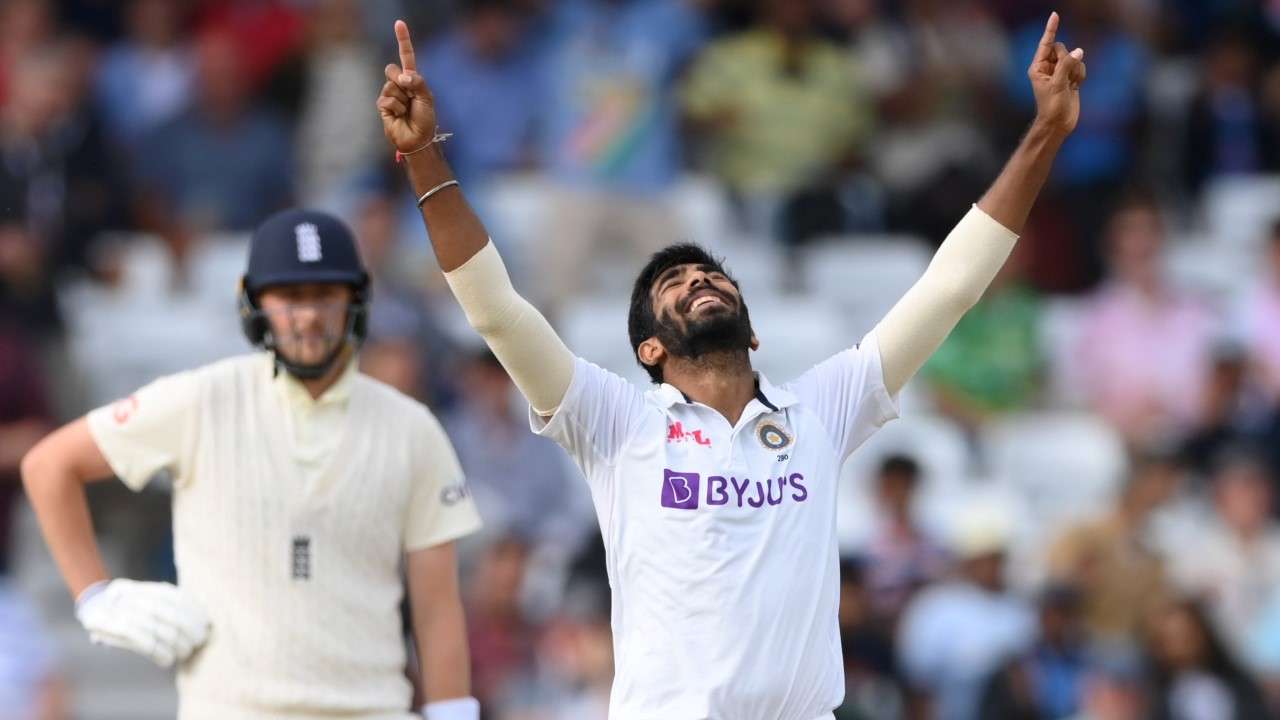 India’s dominant show in England began with a complete bowling performance at Trent Bridge. The Indian attack led by Jasprit Bumrah dismantled the English side for 183. Bumrah took four wickets in the innings. But he bettered his figures in the next innings as he took his second fifer in Trent Bridge which rolled out the English side for 303. India was chasing a gettable target of 209 but the match couldn’t be completed due to rain on Day 5. However, this test match was a perfect setup for the series as the Indian team is currently leading the series by a margin of 2-1. Mohammad Shami is one of the best seam bowlers in the World and this fact was spoken by the Indian captain Virat Kohli himself. Shami proved the Indian skipper right by bowling one of the best spells of his career and picking up a five-wicket hall against South Africa at Centurion which restricted the Proteas and helped India gain a sizable lead. India went on to post a healthy target for South Africa which was a tough ask for the African side. India ultimately breached the fortress at Centurion and Shami played a crucial role in the win.