The former Australia skipper Tim Paine has been advised to go on a hiatus from all formats of cricket due to his mental health concerns. The 36-year-old has found himself at the centre of a controversy after his ‘sexting scandal’ with a former female colleague from 2017 which resurfaced. It was following this incident that TimPaine stepped down as the skipper of the Test team and Pat Cummins replaced him. Cummins was named as their vice-captain for the Ashes before being made the skipper in the aftermath of Paine’s controversy. Earlier, Paine was set to represent his state team, Tasmania, in the One-Day Cup ahead of the upcoming five-match Test series, starting December 8. 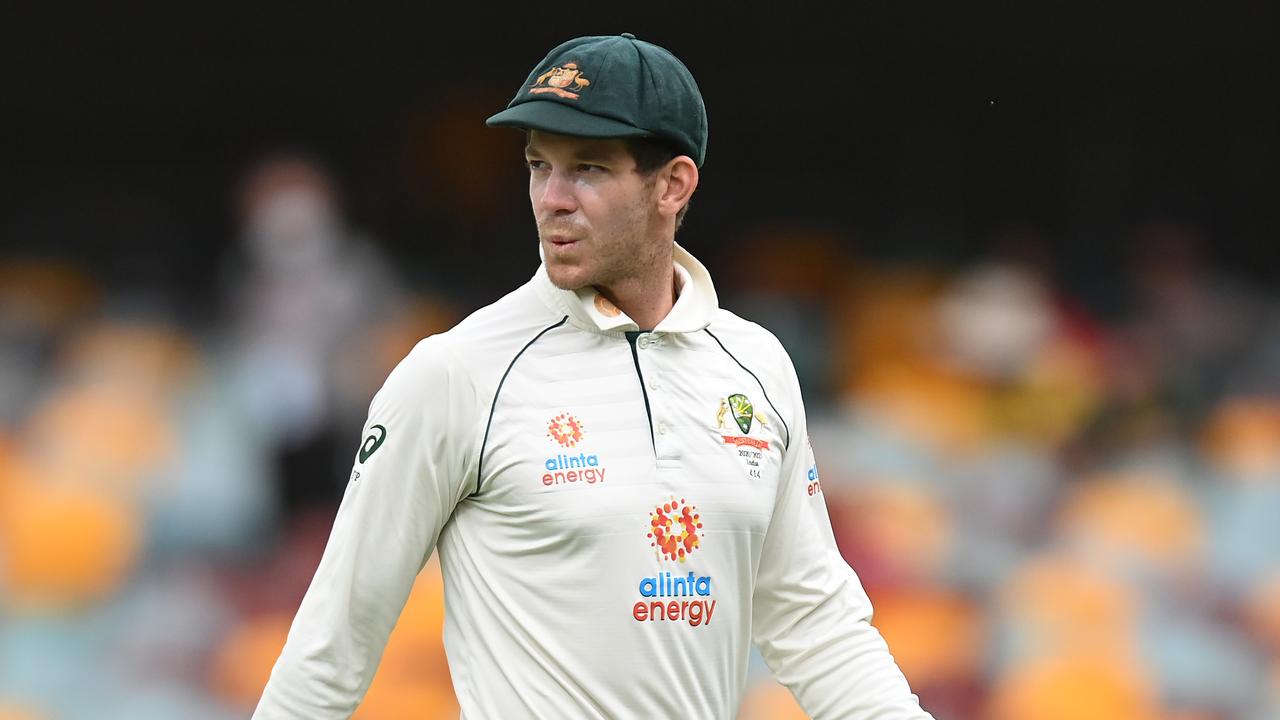 “Following discussions over the last 24 hours, Tim Paine has advised Cricket Tasmania that he will be taking a leave of absence from all forms of cricket for the foreseeable future. Cricket Tasmania will continue to support Tim and his family both professionally and personally over the summer,” Cricket Tasmania said in a statement, Cricbuzz reported.

Paine became the Australia Test skipper back in March 2018 after the ball-tampering incident and he led the national team for more than three and half years.

Cricket Australia Chief Executive Officer, Nick Hockley, extended his support for Paine and the latter’s family during the turbulent times.

“We recognise that this is an incredibly difficult time for Tim and his family and are committed to supporting them. We respect and understand Tim’s decision to have a break at this time to focus on his and his family’s well-being,” Hockley said.

James Henderson, Paine’s manager, confirmed that Paine “is stepping away from cricket for an indefinite mental health break.”

Paine had previously said that he’d be available for selection in the Test team despite stepping down from the captaincy role.

Josh Inglis or Alex Carey is likely to make a debut in the opening Test at the Gabba in Brisbane.

Bishal Roy
Previous article
5 Instances when an underdog team went on to win a tournament
Next article
WATCH: Rahul Chahar throws sunglasses in frustration after being denied a wicket against SA A