The Indian cricket team has all the resources and the quality players in the world, but they have not managed to cross the finishing line and win an ICC trophy for over 9 years now. Some people may call it black magic, but it looks to be more logical and deeper than that. In this feature, let’s deep dive into what can be the cause of India not winning a major title in almost a decade. 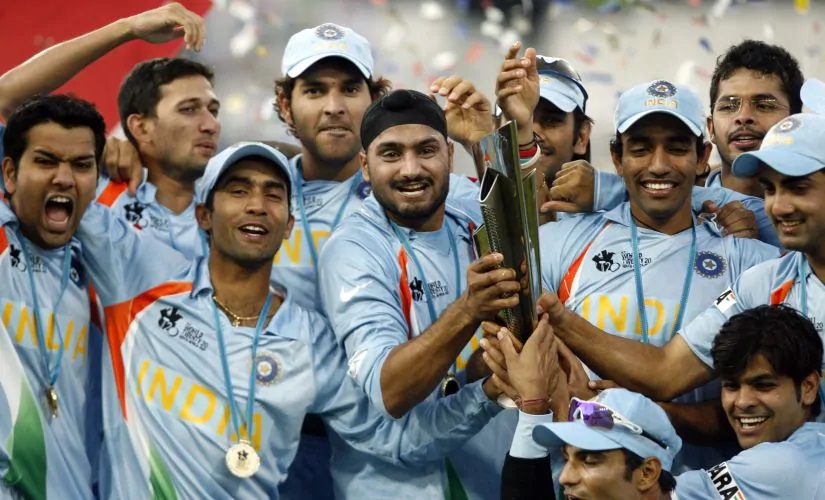 Here are a few reasons why the Indian team has failed to lift a major title in 9 years: 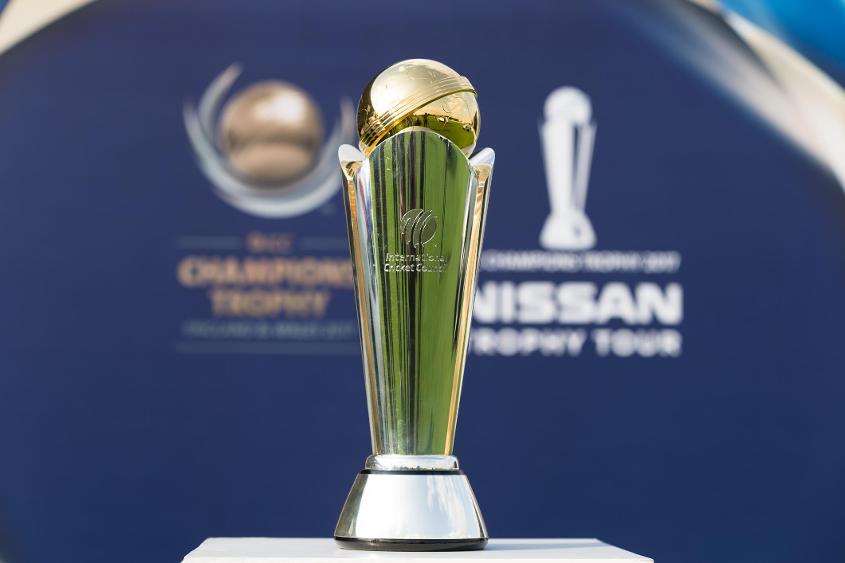 The Indian team did not have R Ashwin in the scheme of things before the World Cup in Australia. However, when the tournament started, India had to play Ashwin in place of premier leg spinner Chahal due to an injury to R Jadeja as Ashwin also contributes with his batting.

Rishabh Pant has done absolutely nothing in T20I formats, except for playing rash shots in a crucial stage of the game. He is a match-winner in Tests and maybe in ODIs, but even after playing T20Is for more than 5 years, he still hasn’t developed his game in the middle order.

3 Failing to set up good totals in crucial games

India’s main concern has always been failing to put up a fighting total after batting first in crucial games. They have not managed to put up a target enough for their bowlers or defend the totals with an exceptional bowling performance.

4 Main players failing to step up in big games

Senior and mainstays of Indian cricket, especially KL Rahul, have failed to leave an impact when it matters the most. They always leave the team high and dry and there shouldn’t be any excuse for them not stepping up in do-or-die games.