England recorded a historic win in the fifth test thanks to a phenomenal display by two in-form players, Jonny Bairstow and Joe Root. The duo stitched a 269* run partnership and made a mockery out of the Indian bowling lineup. 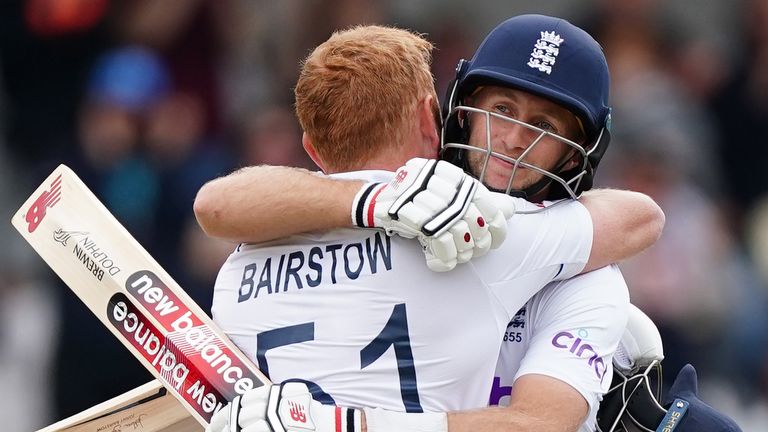 Their remarkable partnership resulted in a mammoth win for their team as England completed their highest successful run chase ever in the longest format of the game with a seven-wicket win over India at Edgbaston in Birmingham. This run chase was also among the top-10 run chases in test cricket’s history. 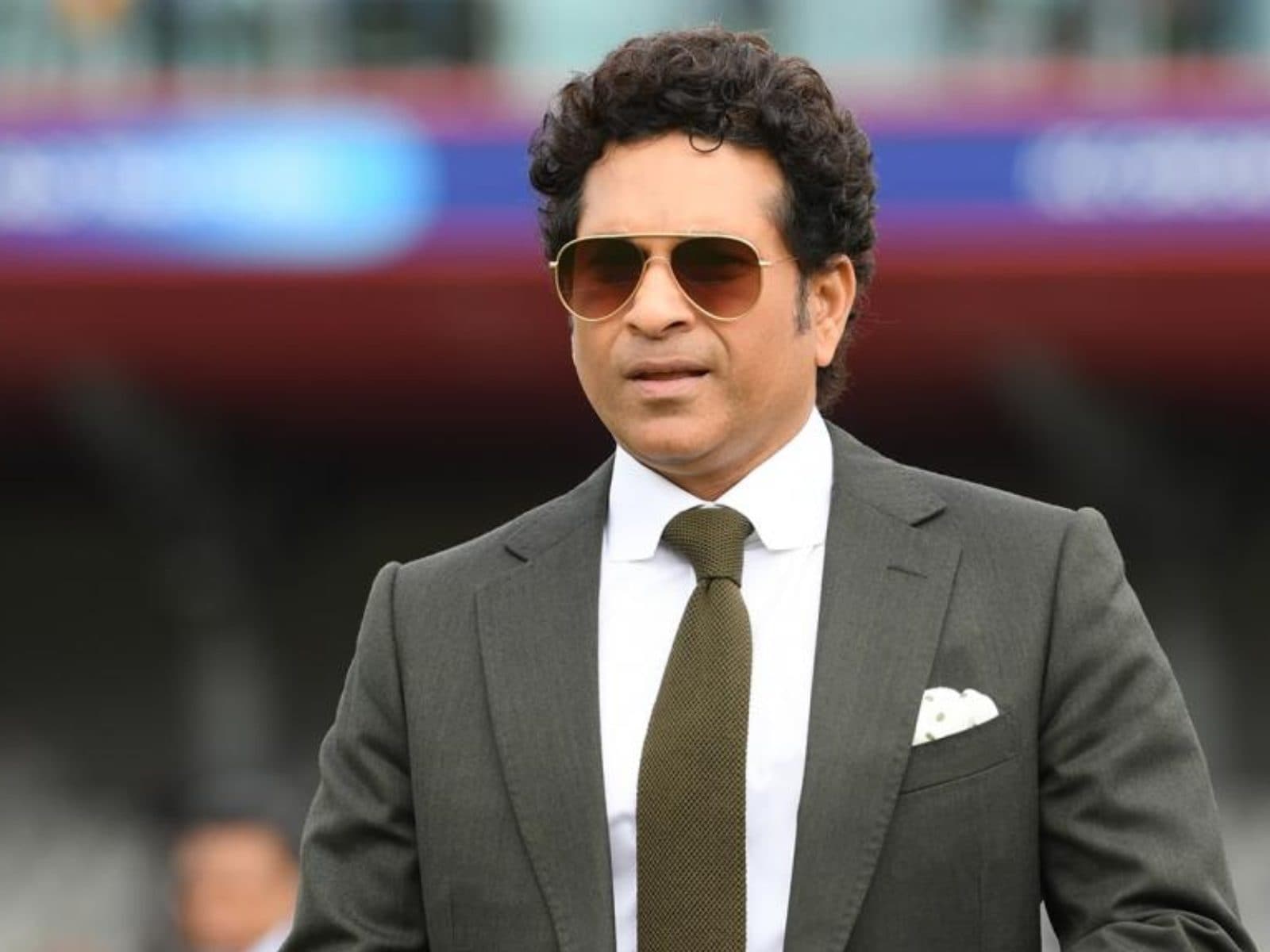 Root and Bairstow’s exceptional display has earned the praise of the little master Sachin Tendulkar. The Indian legend took to Twitter to praise the English duo and claimed that they made batting look very easy.

“Special win by England to level the series. Joe Root & Jonny Barstow have been in sublime form and made batting look very easy. Congratulations to England on a convincing victory. @Bazmccullum.” tweeted Sachin.

Special win by England to level the series.

Joe Root & Jonny Bairstow have been in sublime form and made batting look very easy.

With this win, England has levelled the series 2-2, denying India their first series win on English soil since 2007. They have also completed the most successful run chase at Edgbaston. India has also been handed over their first Test loss while defending a total of 350 or more. India has now lost three tests in a row for this year.

England and India will now face each other for the three-match T201 series with the first game on Thursday at Southampton where Rohit Sharma will be leading the team.

• Sachin Tendulkar lavishes praise on Root and Bairstow after their spectacular performance.

• Root and Bairstow stitched a 269* partnership to take England over the line.