Mithali Raj has been an influential figure in not only Indian cricket, but around the world as well. It was only a matter of time before Bollywood jumped in and made a biopic on the modern-day legend. 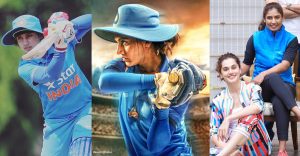 The much-anticipated biopic for Mithali was finally under work and the makers of a much-awaited cricketing biopic Shabaash Mithu have released its official teaser today, 21 March. Actress Taapsee Pannu will be seen essaying the role of India cricketer Mithali Raj, who has shattered many records and is also the current captain of the Indian Women’s cricket team.

The teaser highlights the achievements of the Indian skipper and the film throws light on the highs and lows as well as moments of euphoria of Mithali’s life in the gentleman’s game. The teaser opens with the announcer saying she has been the most consistent and also calls it a magical moment for Indian cricket. Amid loud cheer, Pannu can be seen getting ready and marching onto the pitch for an important match, while commentators laud her.

The biopic has been produced by Viacom18 Studios. The film is directed by noted Bengali filmmaker Srijit Mukherji and written by Priya Aven. Alongside Pannu, actor Vijay Raaz will also be seen playing a key role in the film.

Mithali did not bother to rewrite history but created her own: Taapsee Pannu 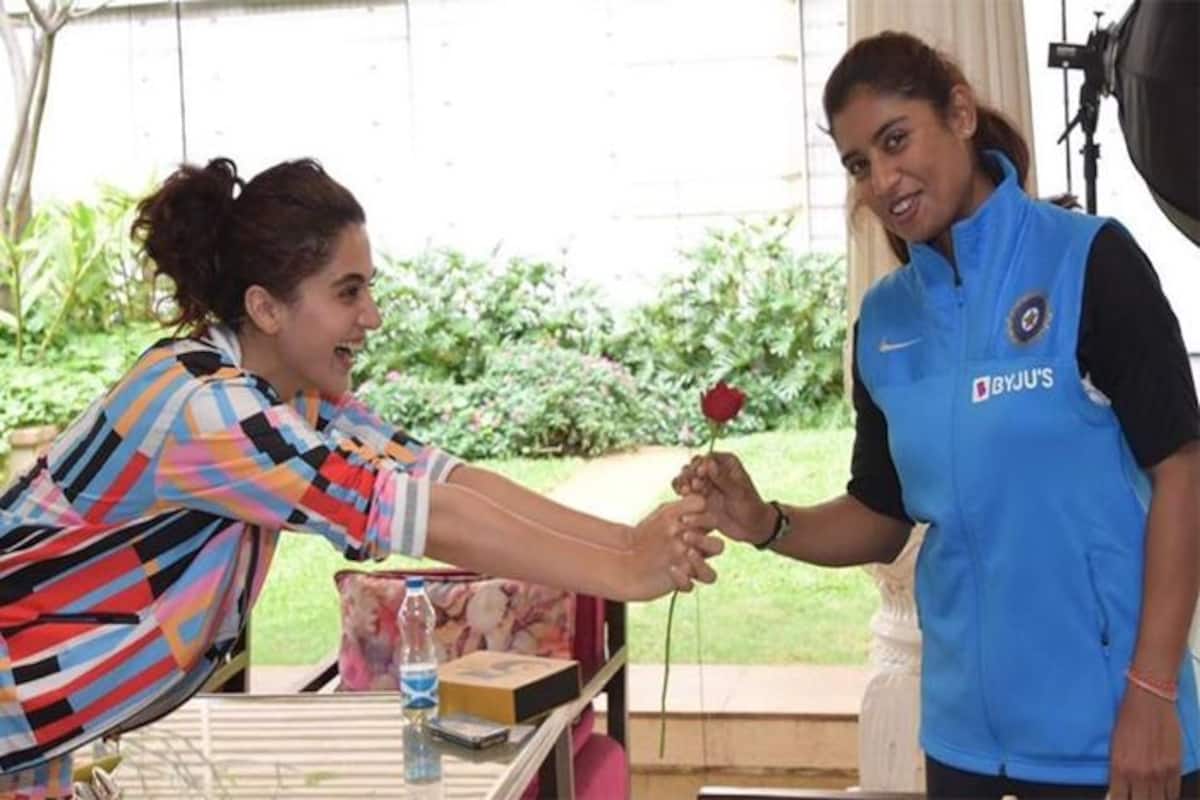 The talented Taapsee Pannu too shared the teaser on her Twitter handle wherein she captioned it saying, in a gentleman’s sport, she did not bother to rewrite history but created her own.

Mithali Raj is currently leading the Indian women’s team in the ongoing ICC women’s World Cup where the Women in Blue are eyeing their maiden World Cup.

• Actress Taapsee Pannu will be playing the role of Raj.