The Board of Control for Cricket in India(BCCI) has announced Team India’s squads for the upcoming three-match ODI and T20I series against England. Men in Blue are prepping up for the rescheduled fifth Test that is set to be played from July 1 at Edgbaston. While the T20I series is set to commence on July 7, the ODIs will take place from July 12. The selectors decided to reveal a different squad for the first T20I. 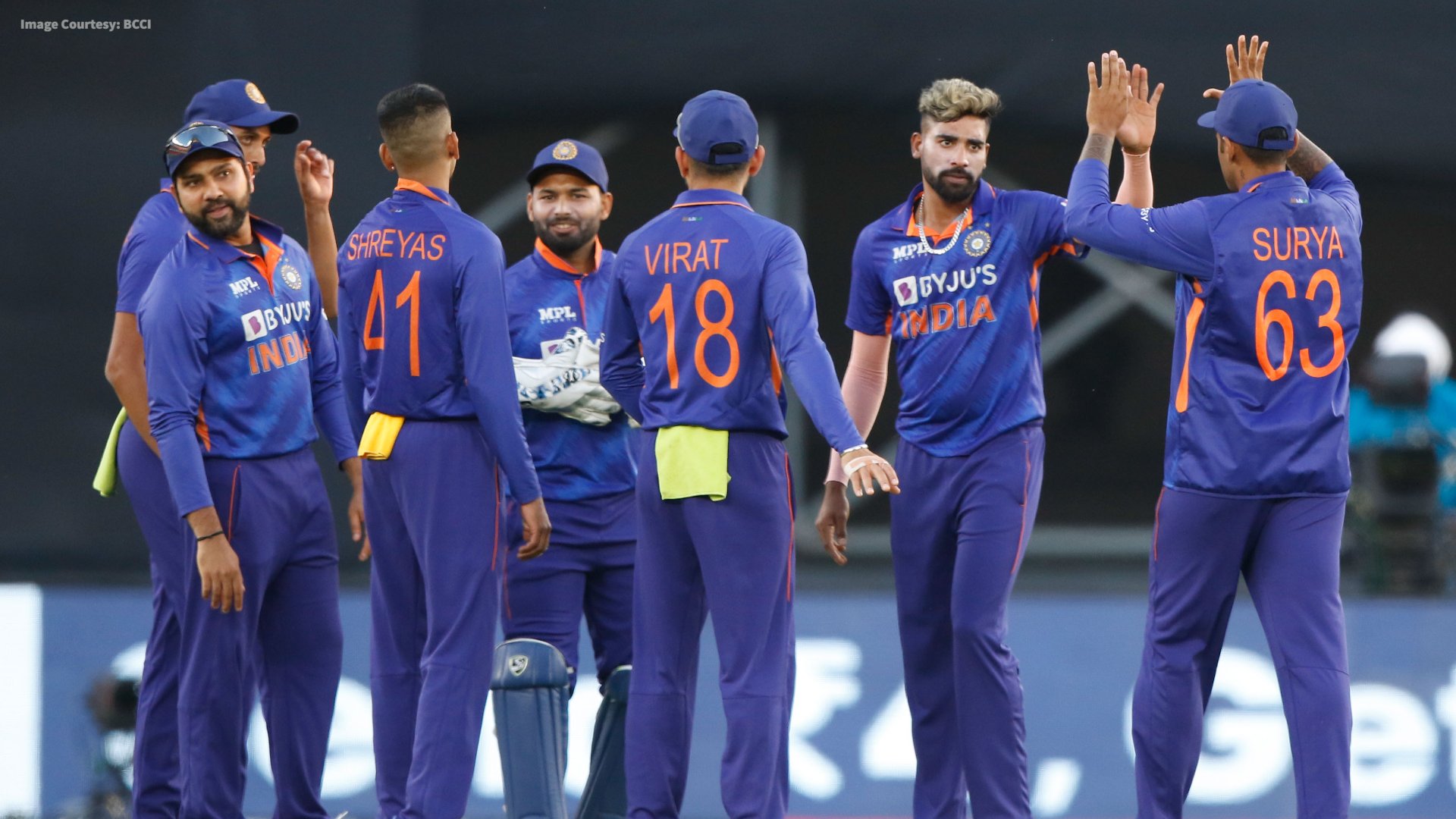 The selectors have rested the cricketers playing the Test match except for Rohit Sharma, who will miss the Test match. The Team India squad that featured in the Ireland T20I series has been retained with Rohit being named as the captain. The full-strength squad will play the last two T20Is and the three ODIs as well.

It has been noted that Arshdeep Singh got a maiden ODI call-up, however, he has not found a place in the squad for the last two T20Is of the series. The left-arm pacer is still waiting for his chance despite being in the squad since the South Africa T20Is at home. Umran Malik has been retained for the entire T20I series against England but hasn’t been picked in the ODI squad.

Rahul Tripathi didn’t get a chance in the Ireland T20Is and has only been picked for the first T20I against England. At the same time, Shikhar Dhawan is set to return to action in the India jersey in the 50-over format.

Check out Team India full squad for the series:

Bishal Roy
Previous article
Players who could not justify their price tag in the IPL 2022
Next article
On-air right place right time for 35 and 36: Ravi Shastri shares his thoughts after Bumrah’s barrage on Broad